Learning Kubernetes: The Need for a Realistic Playground 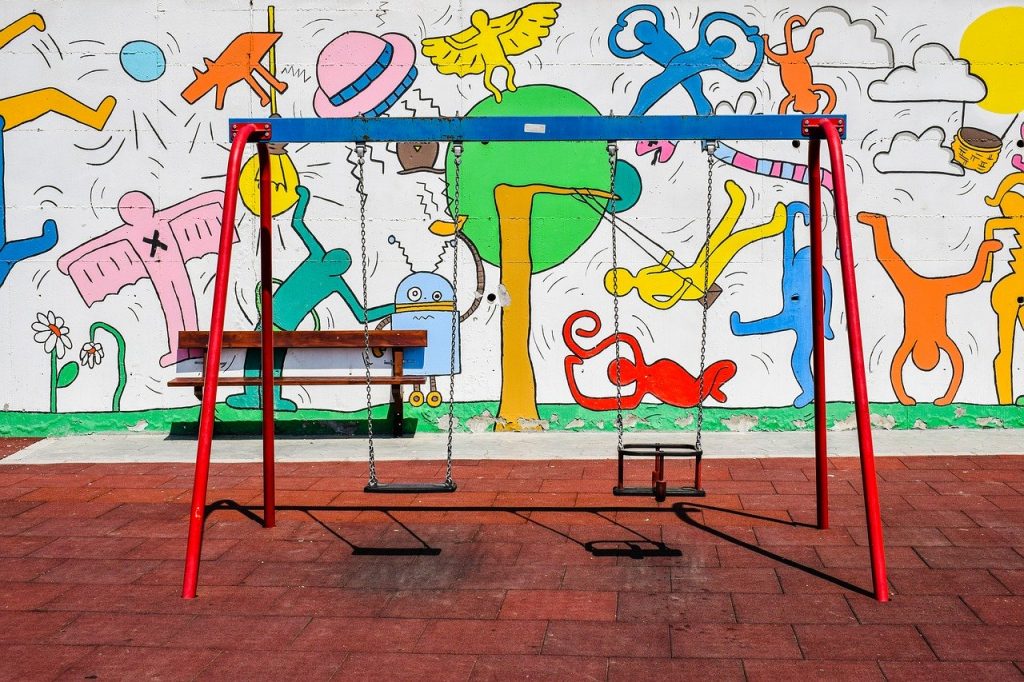 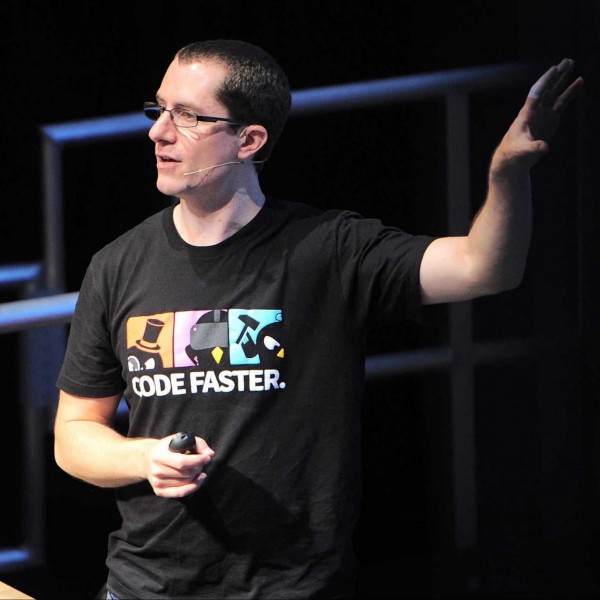