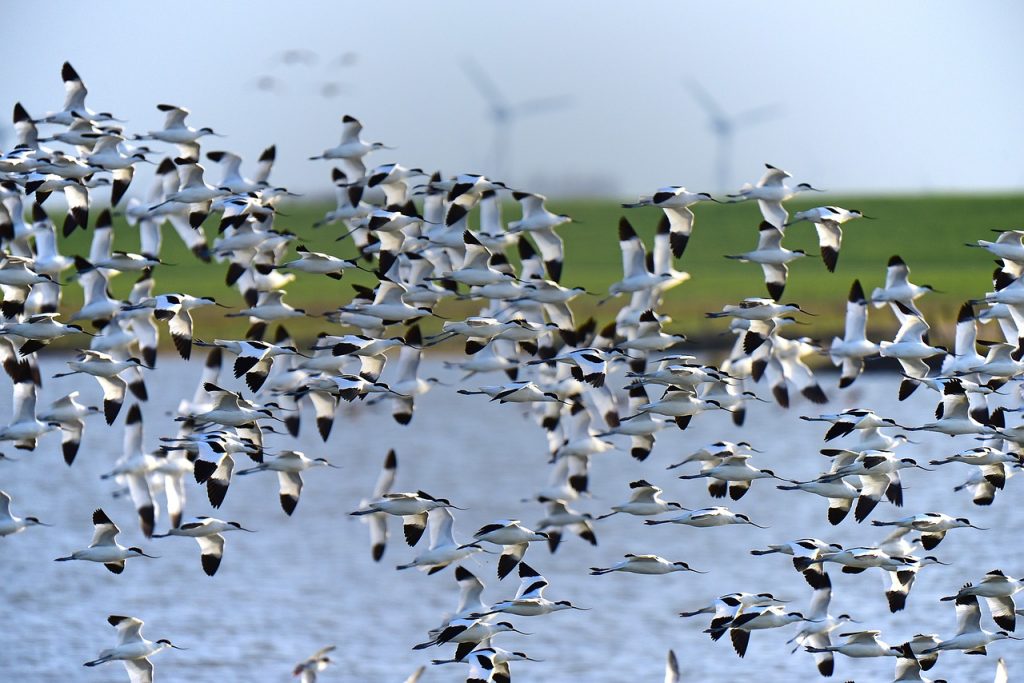 Oracle Cloud did not admit defeat by announcing its latest partnership with Microsoft Azure. Instead, it addressed specific customer concerns that were inhibiting its growth. Two recent reports by consulting firms show that Oracle-using customers are often opting to stay with the company when migrating to the cloud, but that this is not necessarily their first option. Oracle will likely continue to gain cloud market share as its legacy customers migrate their workloads but that does not mean it will be competing directly with AWS and Azure for the lion’s share of IaaS enterprise spending.

App Associates’ “Oracle to the Cloud: Top 5 Myths, Debunked” found that 79% of its survey of 300+ Oracle customers at midsize and large enterprises want to move these workloads to the cloud (public, private IaaS) but feel there are too many risks moving to third-party, non-Oracle IaaS. Specifically, 55% are concerned that moving to the cloud will increase their chances of an Oracle compliance audit, and 49% are worried that Oracle won’t support them after a migration.

Thirty-two percent of those surveyed had already been migrated to the legacy Oracle applications or databases cloud, with another 59% planning to do so. The report’s authors believe that many of these companies would move to migrate Oracle applications to the cloud if they had a clear path forward. Perhaps the Microsoft/Oracle announcement provides that path.

Rimini Street’s survey of 205 Oracle customers found slightly fewer companies having made the move to the cloud, with 26% having already migrated their Oracle deployment to a cloud-hosted environment. Another 26% have plans to move the Oracle deployment to the cloud, but only 27% plan to use Oracle Cloud. If these plans come to fruition, we expect that the percentage of enterprises using Oracle for cloud infrastructure will continue to grow at a fast clip (see data from 2017 and 2019). On the SaaS front, 9% of the survey has already migrated on-premise Oracle software (e.g., PeopleSoft) to versions that are delivered as a service, with another 11% planning to do so. 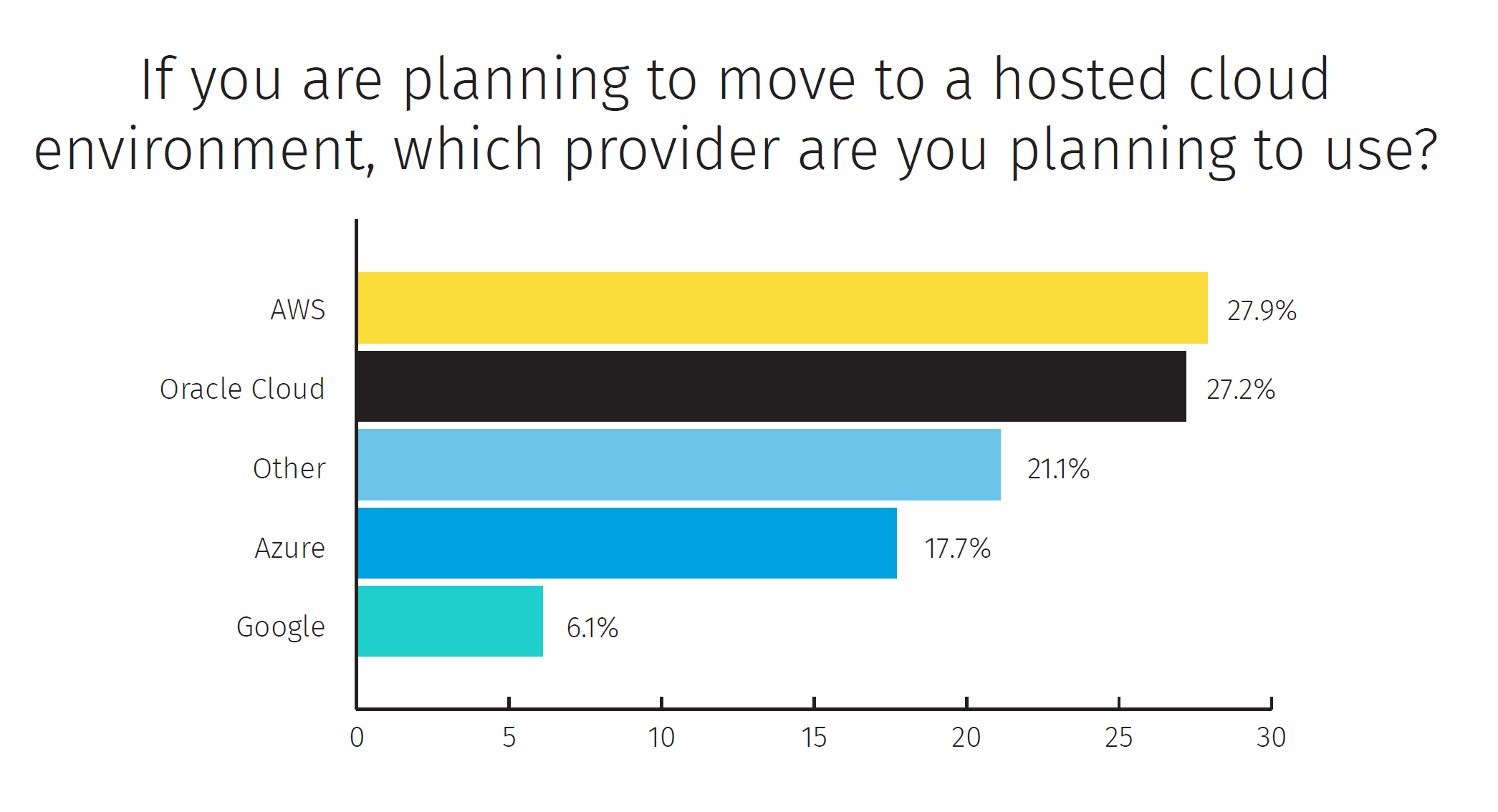 Source: Rimini Street’s “Why Enterprises Are Rethinking Their Oracle Relationship and Cloud Strategy.” The chart is of the 26% of Oracle customers that plan to move their internally deployed applications to a hosted environment.

Back in April, Bob Quillin, vice president of developer relations at Oracle, wrote that developer had already decided that one cloud isn’t enough. Today, he told The New Stack that “performance, security are still real concerns for any complex, distributed application” and that he believes the deal is “another step in the maturation of cloud native to address these for multicloud use cases.”

The Microsoft/Oracle partnership addresses some, but definitely not all, of the concerns large enterprises have about multi-cloud and hybrid cloud deployments. For hybrid cloud, the agreement promotes the fast movement of data between the two companies’ clouds and enables a unified single sign-on experience and automated user provisioning across Azure and Oracle Cloud. For multicloud, the deal further guarantees support for Oracle applications can be run in a cloud (Azure) even if the company does not choose Oracle as its primary cloud provider.

Learn About the RISC-V ISA with Two Free Training Courses from The Linux Foundation and RISC-V International
March 02, 2021