Lessons Learned From Building a LinkedIn App in Six Months 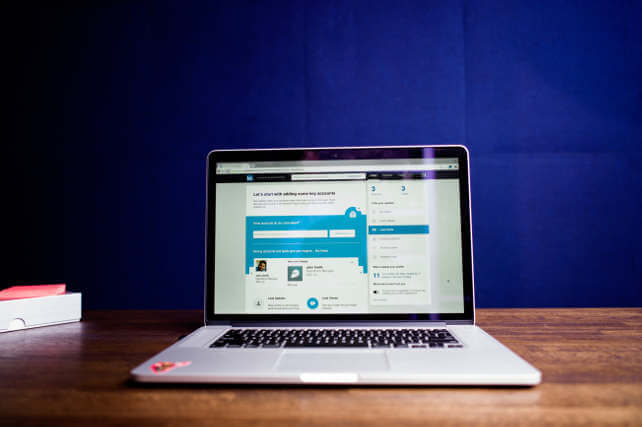 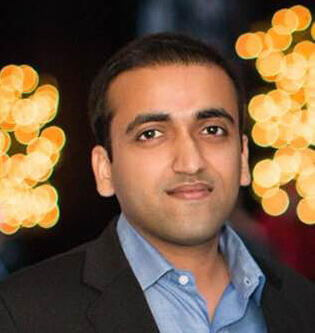 Two years ago, LinkedIn noticed salespeople were using LinkedIn to source and connect with prospects and customers. During the early days of social media, businesses were just starting to figure out how to use it to drive their goals. We found salespeople were one of the most active groups on LinkedIn, which indicated stronger demand in the market for what we now call “social selling.” With that in mind, my team was tasked with building a new product specifically for the sales industry, which ultimately became Sales Navigator.

We faced daunting challenges. Because nothing like Sales Navigator existed in the market, we imagined, designed and built everything but two features from scratch off of the original LinkedIn platform before it had multiple products.

Here are some key takeaways I’d share with any engineering team building a new product:

Find Creative Ways to Get Feedback

Like all product teams, we conducted formal alpha and beta testing with customers. Our team’s designers, developers and product managers were in constant communication, iterating on features and exchanging notes. But we had a secret weapon — the people sitting across the cubicle from us.

Sales Navigator is built for salespeople, so we asked our sales teams to be our test market and informal focus group. We’d brainstorm ideas, ask them to play around with a feature and tell us about blind spots we may not be aware of. Who better to give us this insight than the very audience we are trying to attract? And their feedback was invaluable. They told us, for example, that our first version of the newsfeed made it hard to find relevant content, so we reworked the algorithm. Their ability to participate in creating a product they’d soon sell was a win-win for both teams.

Strive for Excellence, Not Perfection

For example, we knew the newsfeed was going to be a critical piece. It would be the heart and soul of the Sales Navigator experience. It needed to provide users with the most relevant, personalized updates from our more than 430+ million users. Who changed jobs recently? Which contact replaced him or her? Did they recently post an update? Were they in the news? The data relevance team built models to capture these relevant insights, and ultimately, the homepage became one of our flagship features.

After the Launch is When the Fun Begins

Within a few months of launching the product, we received a significant amount of meaningful feedback from customers that helped inform the next iteration of Sales Navigator. From there, we began to incorporate suggestions actively and continue to do so every step of the way. For example, users told us LinkedIn.com and Sales Navigator looked too similar, causing confusion between the two. So we made some interface changes to create a distinction.

Customers also told us they wanted more powerful search capabilities, so we added more filter options so users could sort by factors like “people in the news in the past 30 days” and”people who changed jobs in the past 90 days,” which weren’t available on the original LinkedIn platform.

At launch date, the product is like a rough draft. You can’t expect it to be perfect. Most of the work happens after it’s first released.

Today, Sales Navigator has been on the market for almost two years. We now count Microsoft, PayPal, SAP, EY and many more blue chip companies among our customers. We have hundreds of thousands of users, but we’re still building and improving it every day.

As a young engineer recently out of graduate school, the adrenaline-soaked process of building a product from scratch was the career opportunity of a lifetime. I learned a lot about setting up a new application on the stack, architecting the UI with talented engineers and making it available on production. There’s nothing quite like creating a product that has never been brought to the marketplace before and I am proud to see progress and impact Sales Navigator has made on our customers today. 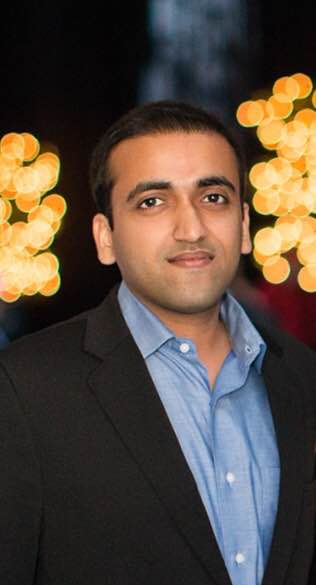 Yogesh Mandawewala grew up in Mumbai and came to the US in Fall 2009 to pursue a Masters degree in Computer Science from Georgia Institute of Technology in Atlanta, GA. After graduating in 2011, Yogesh worked at Next Jump Inc....
Read more from Yogesh Mandawewala
SHARE THIS STORY
RELATED STORIES
Google Brings Rust into Chromium Project State of the API: Monetizing API Deployment Is on the Rise Learning Storage and Retrieval with a Hash Function OpenSSF Aimed to Stem Open Source Security Problems in 2022 How New Sony AI Chip Turns Video into Real-Time Retail Data
SHARE THIS STORY
RELATED STORIES
Improve the Quality of Your APIs with Spectral Linting Boost Customer Engagement with Real-Time Data Poisoned Lolip0p PyPI Packages Crypto Winter Puts Dampener on Web3 Developer Growth OpenSSF Aimed to Stem Open Source Security Problems in 2022
THE NEW STACK UPDATE A newsletter digest of the week’s most important stories & analyses.
The New stack does not sell your information or share it with unaffiliated third parties. By continuing, you agree to our Terms of Use and Privacy Policy.