Libcloud Pulls Together Cloud Services Under a Single API 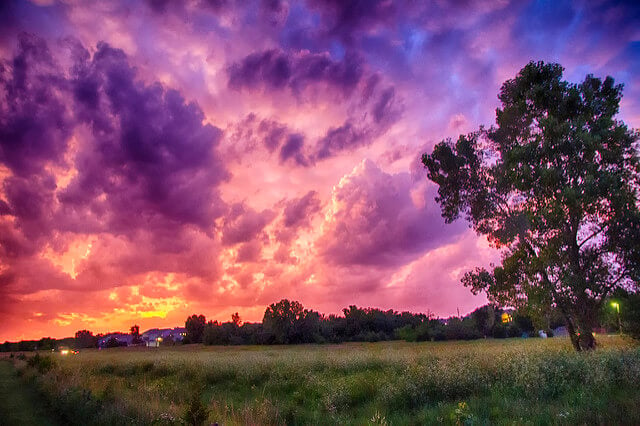 Apache Libcloud, the cloud service interoperability library, is ready for prime-time. The open source package has reached its 1.0 release.

“Apache Libcloud has managed to create one of the most stable and usable APIs out there for managing cloud environments, without it cloud orchestration from SaltStack Cloud would have been nearly impossible to create,” said Thomas Hatch, chief technology officer of systems management software provider SaltStack.

LibCloud was initially created in 2009 at Cloudkick, donated to the Apache Incubator and became a top-level project for the Apache Software Foundation in 2011.

“When we first formed Apache Libcloud, there were many failed attempts to create a standard API specification for cloud providers,” said Tomaž Muraus, vice president of Apache Libcloud, one of the project’s original contributors.

They started out working on IaaS-enabling hosting of KVM, VMware or XenServer virtualized machines. The project later took on issues such as DNS, load balancing, storage, and backups.

It has six main APIs now covering compute, storage, DNS, containers and backup, though it warns the container API and backup driver are solely experimental. It supports Python 2.5, Python 2.6, Python 2.7, PyPy and Python 3. Support for Python 2.4 has been dropped.

It provides a simple API abstraction to deploy Docker containers across both private and public clouds.

Muraus said academic and non-profit organization have been wanting to use Libcloud to take advantage of free or low-cost clouds but remain compatible with public clouds for commercial adoption.

It’s the basis of the library for Rackspace Cloud Monitoring API; The Kraftwerk service management tool uses it as part of a command line utility for deployment and commissioning of cloud servers, and infrastructure management platform mist.io uses in its hosted service to manage and monitor servers across multiple clouds from any web device.

Cloudsoft and InContinuum execs also recently spoke with The New Stack about their attempts to ease the pain of managing multi-platform environments.

Cloudsoft and Docker are sponsors of The New Stack.

Susan Hall is the Sponsor Editor for The New Stack. Her job is to help sponsors attain the widest readership possible for their contributed content. She has written for The New Stack since its early days, as well as sites...
Read more from Susan Hall
SHARE THIS STORY
RELATED STORIES
Meet SIG Cluster Lifecycle and Cluster API Maintainers at KubeCon Takeaways from the ESG GitOps and Shift Left Security Survey 3 Ways an Internal Developer Portal Boosts Developer Productivity Do You Need a Managed Database? Can Observability Platforms Prevail over Legacy APM?
TNS owner Insight Partners is an investor in: Docker.
SHARE THIS STORY
RELATED STORIES
Does Your Database Really Need to Move to the Cloud? Break Your Bottlenecks: Don't Let Kafka Challenges Hold You Back .NET 7 Simplifies Route from Code to Cloud for Developers Install Dozzle, a Simple Log File Viewer for Docker Driving Digital Experiences via Cloud Native Applications
THE NEW STACK UPDATE A newsletter digest of the week’s most important stories & analyses.
The New stack does not sell your information or share it with unaffiliated third parties. By continuing, you agree to our Terms of Use and Privacy Policy.