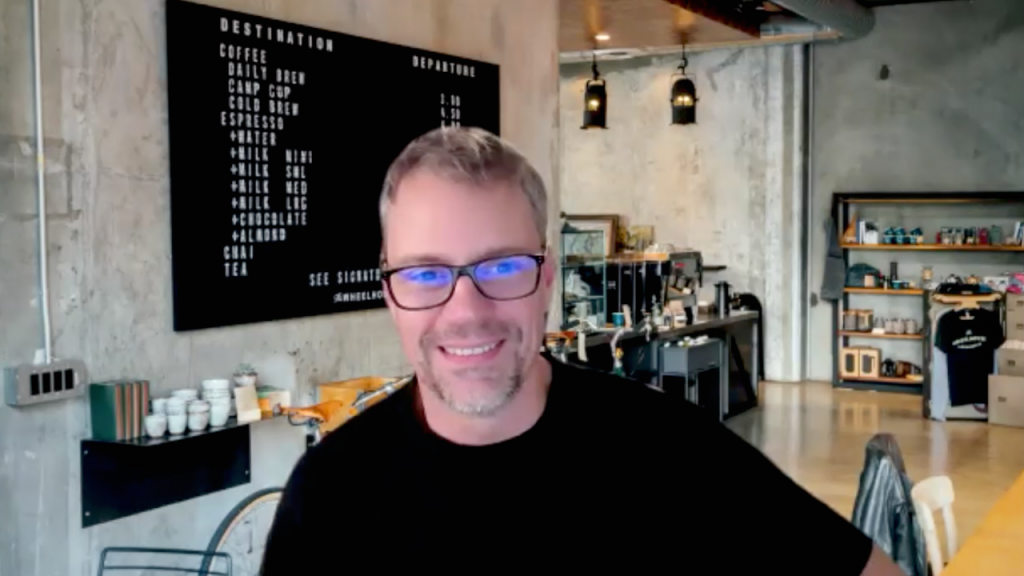 Serverless computing is getting a hand from an unlikely source: The Java community. Or more specifically, from the Akka distributed messaging toolkit.

In many ways, serverless has grown beyond its initial use case of running small batch jobs. The industry has found that in many workloads, such as Web sessions, some sort of state must be maintained, even if only temporarily. To this end, reactive microservices framework provider Lightbend has devised an architecture, called Cloudstate to bring distributed stateful data retention to function-as-a-serverless (FaaS) and other serverless tasks. It is built on Akka clusters, which offers distributed resilient messaging through peer-to-peer communications with agents/sidecars attached to each function.

In this episode of The New Stack Context podcast, we speak with Jonas Bonér, Akka creator and founder/chief technology officer of Lightbend, about the challenges of bringing state to serverless, reactive microservices frameworks, and Cloudstate itself. TNS editorial and marketing director Libby Clark hosts this episode, with the help of  TNS managing editor Joab Jackson.

Roughly speaking, “State” is all the operational data you need to get an application, or application setting, to keep it running until completion. The traditional model for keeping state often involves a database, which is a weak answer for today’s workloads for two reasons: Communications with a backend database is way too slow, and relational databases can’t be easily used to track versioning, or how data gets updated.

The Cloudstate approach is to keep the data and the compute on the same node. It does this through sidecars, which are attached to each function. The sidecars are all part of a distributed cluster, managed by the Akka framework. For the developer, Cloudstate acts as a service (and should be run as a service on a Kubernetes cluster, Bonér advises): Its state-in/state-out. Akka is based on Java, but suffers none of the cold start lag time, thanks to the use of GraalVM, which precompiles code into a binary.

After our conversation with Bonér, we then delve into some of the other notable TNS posts and podcasts of the week, including VMware’s acquisition of SaltStack and a new feature in Microsoft that allows users to Stop and Start Kubernetes Clusters Like Pausing a Video.

This edition marks the final episode of The New Stack Context podcast. On Oct. 12, TNS is launching a new podcast series called “Scaling New Heights,” on The New Stack Makers. Our guest host Christine Heckart, CEO of Scalyr, talks with engineering managers at the rapid-growth companies that make modern life possible. Hear from engineering leadership at companies like Robinhood, Airbnb and Nextdoor about the technical — and human — challenges their teams face at scale and how they survived the “Valley of despair.” Subscribe to The New Stack Makers on Itunes, SoundCloud and Spotify or wherever you listen to your favorite podcasts from The New Stack.

Joab Jackson is Editor-in-Chief for The New Stack, assuring that the TNS website gets a fresh batch of cloud native news, tutorials and perspectives each day. He has logged over 25 years in infrastructure IT journalism, including stints at IDG,...
Read more from Joab Jackson
SHARE THIS STORY
RELATED STORIES
Do You Need a Managed Database? Realizing the Dream of Cloud Native Application Portability Retrospective: Why Was Cloud Foundry at KubeCon? OpenTelemetry Properly Explained and Demoed 3 Essential Tips for Adopting DevSecOps
TNS owner Insight Partners is an investor in: The New Stack, Nextdoor.
SHARE THIS STORY
RELATED STORIES
OpenTelemetry Properly Explained and Demoed Takeaways from the ESG GitOps and Shift Left Security Survey Retrospective: Why Was Cloud Foundry at KubeCon? How Paylocity Scaled Up Community in the Cloud with MongoDB Install Dozzle, a Simple Log File Viewer for Docker
THE NEW STACK UPDATE A newsletter digest of the week’s most important stories & analyses.
The New stack does not sell your information or share it with unaffiliated third parties. By continuing, you agree to our Terms of Use and Privacy Policy.