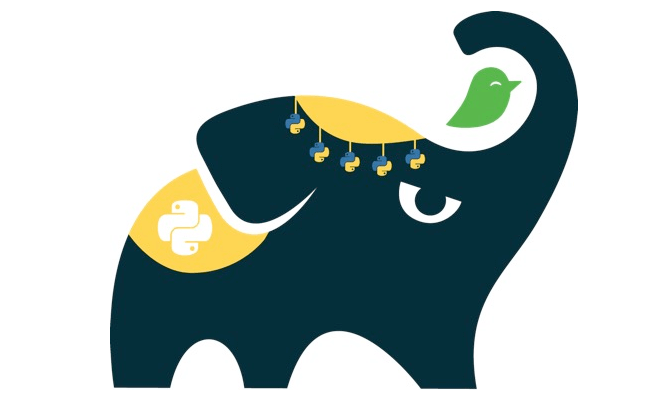 LinkedIn uses Gradle to pull together dependencies in 42 different programming languages in its process of executing 300,000 builds a week.

It calls {py}gradle an enhancement rather than a replacement for Setuptools — a Python core library for managing dependencies, encode build steps, specify output distributions and more.

In the old days, the build process was a “humble” task of just compile and link on a single “microcomputer,” explained Miko Matsumura, Gradle’s chief marketing officer.

Today’s developers, however, might be using a dozen different open source libraries.

“Its origin was ‘I just want to compile this and get it to run.’ But [that] has turned into a complex upstream and downstream phenomenon,” Matsumura said.

“Now just getting it to run turns into this complex graph of integration, automation and testing — there’s just a ton of things to be done, especially if you’re trying to get to continuous delivery,” he said.

The German-based consultancy Gradleware moved to San Francisco because it was gaining traction with Internet heavyweights like LinkedIn that are putting millions into developing out the technology going into the open source Gradle project. In addition to LinkedIn, it’s working with Google, Netflix, game development platform Unity, and others.

Google in 2013 made Gradle the build system of choice for Android applications.

Maven vs. Ant vs. Gradle

Gradle’s founder, Hans Dockter created the Groovy-based language in Germany after becoming frustrated with trying to automate build tasks in XML using Maven. He teamed up with Australian Adam Murdoch to found the company, though the two had never met. Gradle has been open source since its 1.0 release in 2008.

The company announced a $4.2 million seed round last December from Data Collective and True Ventures.

Gradle continues to grow, but so far isn’t significantly challenging Maven, according to ZeroTurnaround surveys of Java tools.

In a ZeroTurnaround comparison of Maven, Ant, and Gradle from 2014, Gradle won out on a short learning curve, simplicity, community and documentation and other factors. However, it chose Maven on build speed and number of dev tool integrations, both issues Gradle has been addressing.

Ant and Gradle have similar DNA, according to Matsumura.

“Ant is infinitely scriptable. It has incredible flexibility. Maven is inflexible but has super-powerful declarative expressiveness. You can say something simple in Maven and because of convention in the industry, it will interpret what you mean,” he said. “Ant does not make any assumptions about what you’re trying to do. It means you have to explicitly and in painful detail tell Ant what you want to happen.

The release of Gradle 3.0 in June included support for Java 9 and the Kotlin programming language.

The company, however, is moving beyond its Java roots.

“We’re becoming more polyglot,” Matsumura said. “We’re realizing there are few development shops anymore that are just Java or XYZ or whatever.”