Torvalds celebrated his operating system's 30th birthday with an audience at Open Source Summit, praising Linux contributors and tantalizing the crowd with support for Rust modules.
Oct 1st, 2021 9:48am by David Cassel 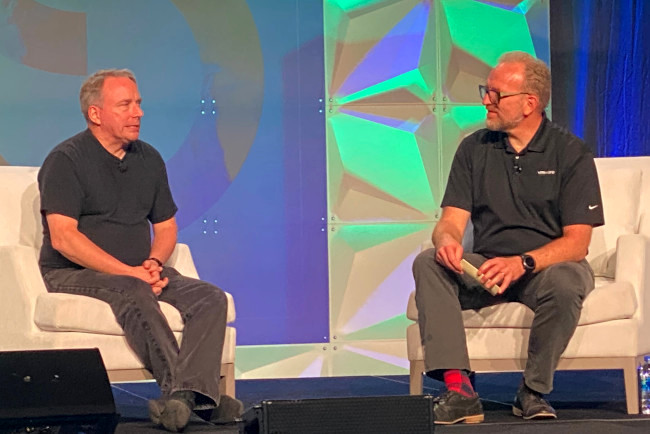 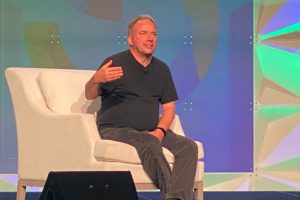 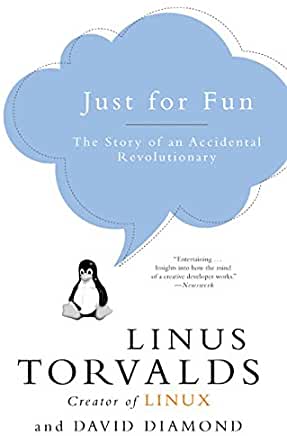 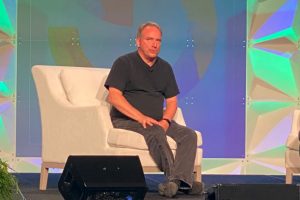 “If I grew up today,” he added, “I’m not sure if I would get close enough to the hardware where I would feel comfortable  understanding.” 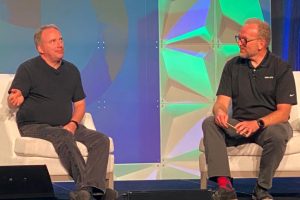 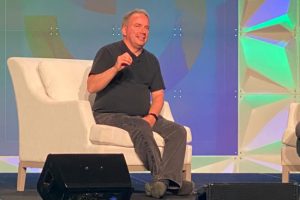 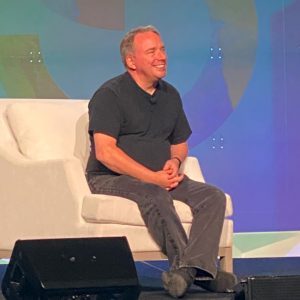 SHARE THIS STORY
RELATED STORIES
Why 'Explainable AI' Can Benefit Business How Will Working in Tech Change in 2023? 2022 in Review: AI, IT Armies, and Poems about Food The Power and Ethical Dilemma of AI Image Generation Models SRE Housekeeping: Where to Get Started for New Hires
The Linux Foundation and VMware Tanzu are sponsors of The New Stack.
SHARE THIS STORY
RELATED STORIES
How to Get Started Filling 3.4 Million Cybersecurity Jobs Entrepreneurship for Engineers: Avoiding Feature Bloat Wellspring of Creativity: Why Public Domain Matters How Jit Builds a Platform Engineering Mindset in the Cloud Java's James Gosling on Fame, Freedom, Failure Modes and Fun
THE NEW STACK UPDATE A newsletter digest of the week’s most important stories & analyses.
The New stack does not sell your information or share it with unaffiliated third parties. By continuing, you agree to our Terms of Use and Privacy Policy.