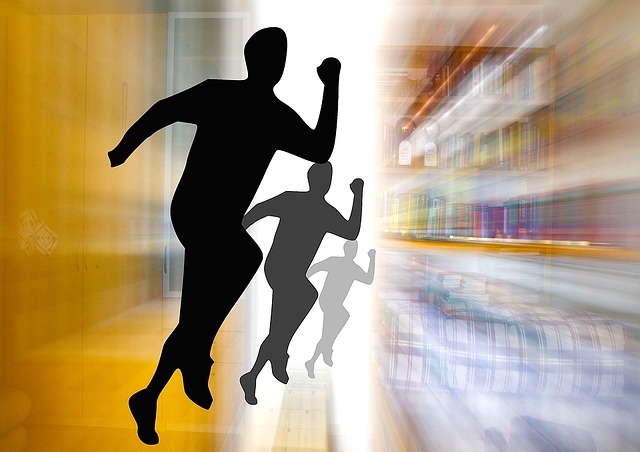 Feature image by Hebi B. from Pixabay.
TNS Annual Reader Survey
We need your input! Take 5 minutes to chime in and help guide our coverage.
Begin the survey

Containers and container management tools have a lot of moving parts. Although you could very quickly deploy a single Docker container without much thought, the larger you scale up that container and the more services you add to it, the more complicated it becomes. In fact, Kubernetes deployments can very quickly become incredibly complex. They can also become very demanding on resources.

One part of the moving picture of containers is cgroups. Originally created by Google, and incorporated into the Linux kernel 2.6.24, cgroup stands for “control group” and is a means to manage how much computational resources used by a set of processes (i.e. a container). With cgroups you can do things like isolate core workloads from background tasks, prevent one workload from overpowering other workloads, and much more.

For example, in cgroups v2, memory protection is configured in four files:

Other changes found in cgroups v2 include the likes of:

It’s important to know that most high-level container runtimes (Containerd, Docker, Podman, and Kubernetes) are now capable of fully supporting cgroups v2. Most of this support came into being as of Nov. 2019, but with cgroups v1 being deprecated, it’s time to start making the challenging migration from v1 to v2.

SHARE THIS STORY
RELATED STORIES
Install Dozzle, a Simple Log File Viewer for Docker 3 Ways an Internal Developer Portal Boosts Developer Productivity Retrospective: Why Was Cloud Foundry at KubeCon? .NET 7 Simplifies Route from Code to Cloud for Developers How Boeing Uses Cloud Native
The Linux Foundation is a sponsor of The New Stack.
TNS owner Insight Partners is an investor in: Docker.
SHARE THIS STORY
RELATED STORIES
How Donating Open Source Code Can Advance Your Career Open Source Underpins a Home Furnishings Provider’s Global Ambitions The Latest Milestones on WebAssembly's Road to Maturity OpenTelemetry Properly Explained and Demoed Can Observability Platforms Prevail over Legacy APM?
THE NEW STACK UPDATE A newsletter digest of the week’s most important stories & analyses.
The New stack does not sell your information or share it with unaffiliated third parties. By continuing, you agree to our Terms of Use and Privacy Policy.