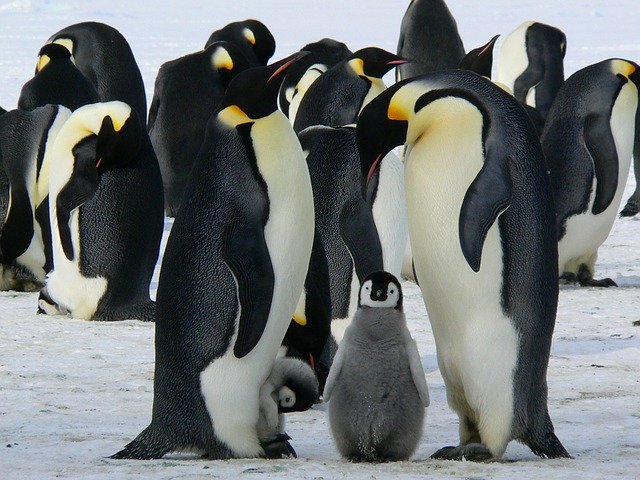 2021 was a pretty exciting year for Linux distributions within the cloud native and developer world. Not only did two CentOS replacements release new iterations, but they also reached a level of stability to surpass that of the platform they replaced (Red Hat changed the direction of CentOS late last year towards a more experimental approach).

And although there were no new distributions released that were purpose-built for cloud, container, and edge use cases, there were plenty of updates for other operating systems that strengthened the offerings to make nearly every Linux server distribution widely appealing to most businesses and developers.

So although on the surface it might seem as though it was just another year of “second verse same as the first,” it was actually much more than that. How much more? Let’s dive in and take a look. 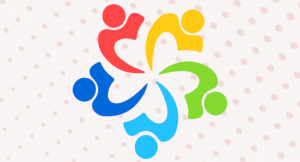 AlmaLinux very quickly became the CentOS replacement to beat. Not only did it come out of the gate faster than any other, it very quickly iterated new releases and even found its way to enjoying commercial support, via TuxCare. And back in November, less than 48 hours after Red Hat released version 8.5 of Red Hat Enterprise Linux (RHEL), the developers released version 8.5 of AlmaLinux.

The new features in 8.5 mirror those in RHEL 8.5, including improvements to how DevOps teams manage containerized workloads, updated programming languages (such as GCC 11, LLVM 12.0.1, Rust 1.54.0, Go 1.16.7, PHP 7.4.19, Ruby 3.0, Node.js 16) and components (such as Squid 4.15, Mutt 2.0.7, and Nginx 1.20A), new SCAP security profiles, and a reorganization of the Center for Internet Security (CIS) AlmaLinux profile. This new profile now includes Workstation Level 1, Workstation Level 2, Server Level 1, and Server Level 2. As well, the Security Technical Implementation Guide (STIG) security profile is now at version V1R3.

There were plenty of other additions and improvements, but probably the most important thing of all is that 2021 proved that AlmaLinux has become one of the most reliable replacements for CentOS. Not only is the distribution a 1:1 binary replacement for RHEL, but the community is also thriving and support is readily available.

Rocky Linux was created by the originator of CentOS and it shows. If you didn’t know any better, without the branding in place you’d swear this was CentOS. And on April 30, 2021, the first release candidate of Rocky Linux was made available. Almost two months later the first generally available iteration was released (on June 21, 2021).

One very important feature added to Rocky Linux 8.5 was the support for Secure Boot. This meant that Rocky Linux could run on any hardware that required a secure boot authentication key.

And like AlmaLinux, users and developers could now deploy Rocky Linux as a container image from Docker Hub or host it on a third-party cloud service, such as AWS or Azure. 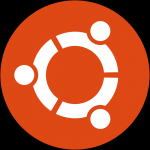 On Oct. 14, 2021, Ubuntu Server 21.10 (Impish Indri) was released. Although not a Long Term Release candidate, 21.10 had plenty of really great features for cloud native, containers, and developers. This latest iteration also expands on edge use cases by including a minimal system installation option within the Ubuntu Server Live Installer. This minimal installation only takes up 100MB of disk space.

One really interesting addition was that 21.10 shipped with needrestart enabled by default. This new feature automatically restarts daemons after library updates are applied. Needrestart keeps a check on which daemons need to be restarted after a library update and automatically handles the task.

For those who depend on GPU devices for serious workloads, Ubuntu 21.10 introduced certified drivers for NVIDIA vGPU software 13.1 on Ubuntu KVM, with both host and guest drivers available for Ubuntu 20.04 LTS and 18.04 LTS.

Fedora Server 35 was released on Nov. 2, 2021, and includes a version for numerous use cases (such as server, cloud, and IoT). Beyond all of the improvements made to the desktop iteration of Fedora Linux, there were two very important additions to the distribution for cloud and server use cases.

First off, Fedora 35 Cloud images have hybrid BIOS+UEFI boot support, UEFI is supported as well as legacy BIOS to serve as a fallback.

The next major change was the switch to the Btrfs file system as the default in both the Workstation and Cloud releases. With this change, users can work with transparent compression (to save storage space), snapshots, rollbacks, and more.

One of the bigger announcements came near the end of the year when Amazon Web Services made it clear its were fully embracing Fedora Linux as a foundation for their Cloud-based Amazon Linux. This new distribution, called AL2022 uses Fedora as its upstream, so it’s in alignment with RHEL. Even better, AL2022 is optimized for Amazon EC2 and integrates with all of the latest AWS features and tools.

One very unique feature of AL2022 is that users can lock it to a specific version of the Amazon Linux package repository. By doing this, you can stick with one particular iteration of the platform and are in control of when you move from one release to the next.

AL2022 was immediately made available as a free preview in all commercial regions and can be launched from the AWS Management Console, the AWS Command Line Interface, AWS Tools for Windows PowerShell, RunInstances, or an AWS CloudFormation template.

2021 was a good year for Red Hat Enterprise Linux. Even with the competition heating up, it was still able to distance itself as the leading Linux distribution for enterprise businesses. One of the most exciting announcements came toward the end of the year with RHEL 9 beta in general availability. The developers focused a good deal of effort on simplified automation and management (with a much-enhanced web console and better data export), kernel live patching via the web console, the ability to build RHE 8 and 9 images from a single build node, a number of security and compliance enhancements (such as additional security profiles, detailed SSSD logging, OpenSSL 3 integration, and SSH root login disabled by default).

For cloud native and container developers, RHEL 9 ships with cgroup2 and the latest release of Podman.

It was a good year for Linux on the server, the cloud, and just about anywhere that depends on a reliable, secure, and flexible operating system. If you have yet to make the move to Linux, I highly recommend you take a look at any one of these distributions to serve your cloud, container, edge, and IoT needs. Although it might seem that many of them are nothing more than variations on a theme, you’ll probably find that one is a much better fit for your needs than the others. Make sure to read more about each distribution, so you can be sure you’re using the perfect match for your business.

SHARE THIS STORY
RELATED STORIES
Intel Poaches Open Source Execs from Netflix, Apple to Boost Linux Efforts Install Ansible on Ubuntu Server to Automate Linux Server Deployments Create a Local Git Repository on Linux with the Help of SSH Linux: Manage Multiple Versions of Node.js with the NVM Manager Red Hat Embraces DevSecOps
SHARE THIS STORY
RELATED STORIES
You Can’t Hire Your Way Out of the Cloud Skills Shortage Install Ansible on Ubuntu Server to Automate Linux Server Deployments Ubuntu Server Struggles with Post-Docker Kubernetes Installs Rust in the Linux Kernel Microsoft Discovers Dual Linux Security Problems: Nimbuspwn
THE NEW STACK UPDATE A newsletter digest of the week’s most important stories & analyses.
The New stack does not sell your information or share it with unaffiliated third parties. By continuing, you agree to our Terms of Use and Privacy Policy.
Amazon Web Services and Red Hat are sponsors of The New Stack.
TNS owner Insight Partners is an investor in: Docker.