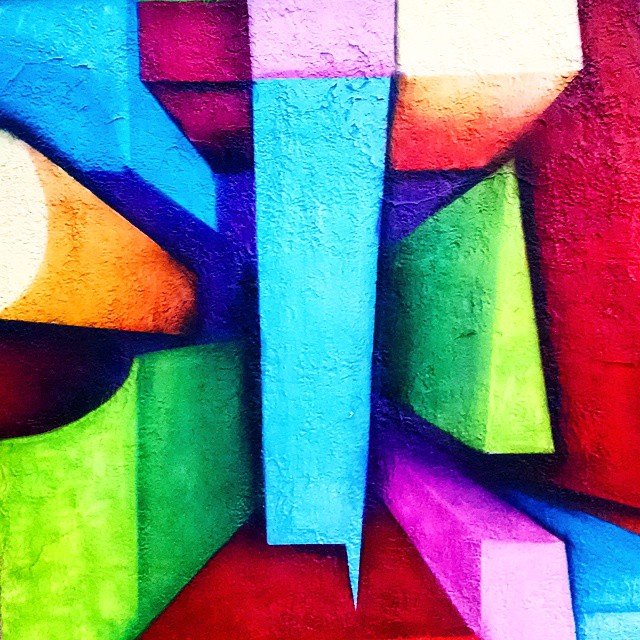 The Linux Foundation is leading an effort to make the blockchain distributed ledger technology usable for the enterprise, where it could form the foundation for large-scale, constantly-updated multi-source data repositories.

The goal of the project is to create an enterprise-ready open source distributed ledger framework. The launching point will be a set of code and intellectual property that IBM has developed. Other assets being contributed to the project include the Hyperledger consensus protocol, which was recently acquired by Digital Asset. Blockchain technology company R3 is contributing a new financial transaction architectural framework targeted for global bank members and other financial institutions.

First devised by Satoshi Nakamoto in 2008, blockchains are primarily known for serving as the transaction ledger of record for the Bitcoin anonymous digital currency. They could be used for recording and verifying transactions of any sort in without a centralized point of control, however.

In fact, the blockchain could potentially be used across most industries, said Jerry Cuomo, an IBM fellow and chief technology office for middleware. The fields of finance and logistics would be obvious users, but also, it would be a good fit in some other, not-so-likely, scenarios, such as sorting out the liability in automobile accidents, or auctioning off data generated by an Internet-of-Things network of weather sensors. Different block chains could be dedicated to different use-cases.

Another potential user: Real estate companies. “Every one of these companies keeps a record of what houses are for sale, and who are the current owners. Anytime here is a multi-party transaction, it takes time to resolve that,” Cuomo said. “When working with this shared ledger, when everyone has a copy and is working peer-to-peer, [transactions] will happen much quicker with less overhead, and also, there’s less chance of it being tampered with.”

The first task of the group is to set up technical steering committees to guide the development of the work. The goal is to fill out the technology so it can be easily used by business.

Feature Image: Street art in the Bucktown neighborhood of Chicago.