Just in time for this week's OpenStack Summit in Berlin, the Linux Foundation has launched the Ceph Foundation, which will "organize and distribute financial contributions in a coordinated, vendor-neutral fashion for immediate community benefit," according to a Linux Foundation statement.
Nov 12th, 2018 9:01am by Mike Melanson 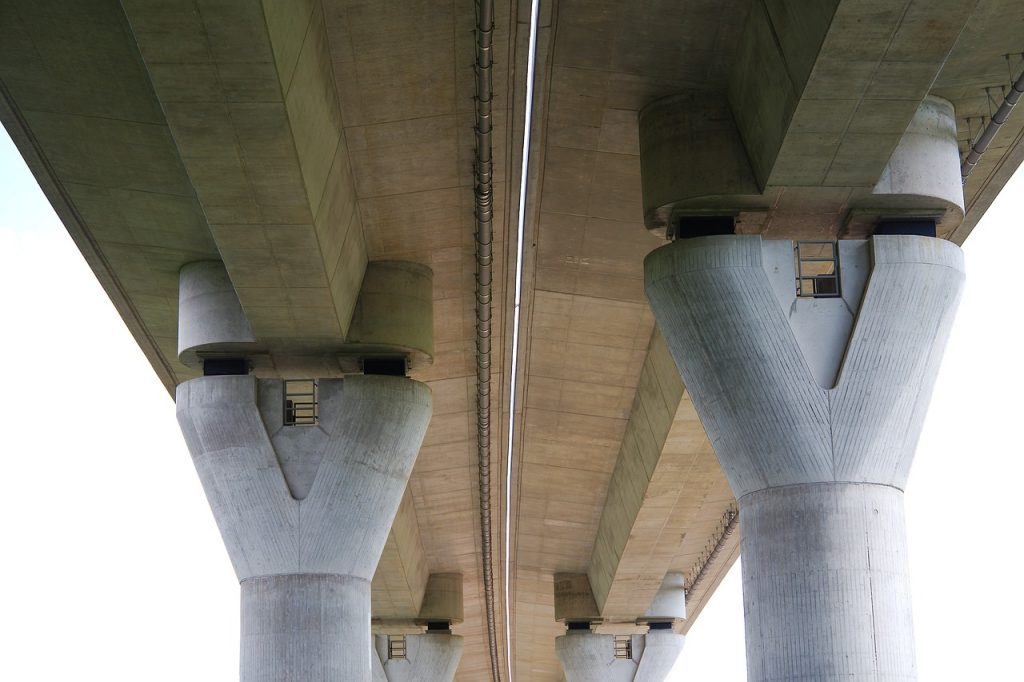 It has been a little over two years since Ceph, the open-source unified distributed storage system, announced itself to the world as fully production ready, and now, after two more major releases, the project takes another step forward.

Just in time for this week’s OpenStack Summit in Berlin, the Linux Foundation has launched the Ceph Foundation, which will “organize and distribute financial contributions in a coordinated, vendor-neutral fashion for immediate community benefit,” according to a Linux Foundation statement. Canonical, Intel, SUSE, Red Hat, Western Digital, and others will participate in the foundation. The foundation follows as the successor to to the Ceph Advisory Board, which was formed in 2015.

“Open source communities need more than just GitHub, they need the infrastructure in place to accept funding and use that funding to help them as a community,” said Dolan. “The foundation provides them with the ability to do something in a neutral forum. A number of companies can go in and collaborate in a way they couldn’t do in a vendor to vendor, or vendor to customer, relationship.”

Ceph, which had its first stable release in 2012 and was sold to Red Hat in 2014, has since become a force in open source file systems. The 2017 OpenStack User Survey shows user adoption nearing 70 percent, up from just less than 60 percent the year before. 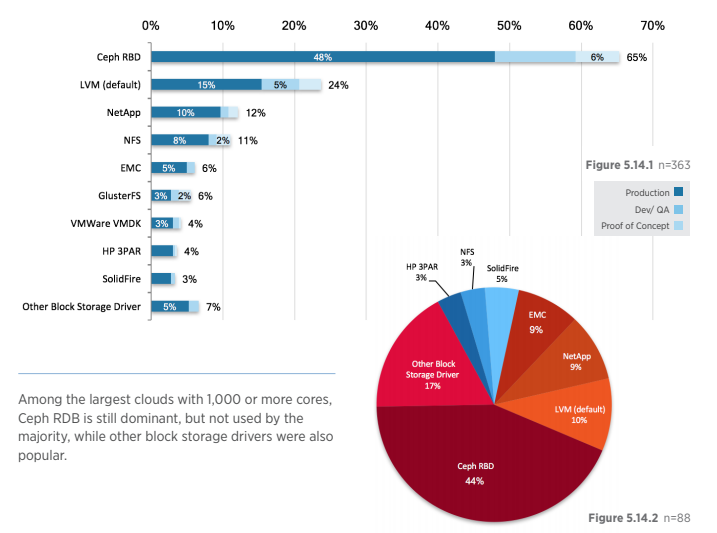 “Early adopters were OpenStack users using Puppet and Chef who wanted low-level Linux tools,” Weil explained. “In order for Ceph to succeed with traditional IT environments, it needs a dashboard GUI and automated cluster management processes, among other things. There’s been a huge effort over the last year or two to simplify Ceph and make it easier to consume.”

Weil also listed performance as an area of focus, noting that Ceph grew up in a world of hard disks, as compared to the Flash and SSD storage that is increasingly becoming the storage of choice. In addition, Weil also noted the importance of making Ceph work well with containers – an endeavor of which he was initially skeptical. Ceph is currently used toward this end by Rook, a CNCF project that “brings seamless provisioning of file, block and object storage services into the Kubernetes environment, running the Ceph storage infrastructure in containers alongside applications that are consuming that storage,” according to the release.

Beyond product features, Weil said that the foundation will also be able to help with putting on future events, such as next year’s Cephalocon, which will be May 19-20 2019 in Barcelona, Spain, co-located with KubeCon / CloudNativeCon Europe.

“A guiding vision for Ceph is to be the state of the art for reliable, scale-out storage, and to do so with 100 percent open source,” said Weil in a statement. “While early public cloud providers popularized self-service storage infrastructure, Ceph brings the same set of capabilities to service providers, enterprises, and individuals alike, with the power of a robust development and user community to drive future innovation in the storage space.

The Linux Foundation, and the OpenStack Foundation are sponsors of The New Stack.

Mike is a freelance writer, editor, and all-around techie wordsmith. Mike has written for publications such as ReadWriteWeb, Venturebeat, and ProgrammableWeb. His first computer was a "portable" suitcase Compaq and he remembers 1200 baud quite clearly.
Read more from Mike Melanson
SHARE THIS STORY
RELATED STORIES
Choosing the Right Container Native Storage for AWS Public Cloud Bryan Cantrill: What’s Next for Infrastructure, Open Source and Rust How to Use Time-Stamped Data to Reduce Network Downtime  One Technology That Makes Renewable Energy More Efficient How to Boost Mastodon Server Performance with Redis
TNS owner Insight Partners is an investor in: The New Stack.
SHARE THIS STORY
RELATED STORIES
Redis Data Types: The Basics Groundcover: Simplifying Observability with eBPF Cutting Database Costs: Comcast, Rakuten, Expedia and iFood Data Lake Security: Dive into the Best Practices Bit.io Offers Serverless Postgres to Make Data Sharing Easy
THE NEW STACK UPDATE A newsletter digest of the week’s most important stories & analyses.
The New stack does not sell your information or share it with unaffiliated third parties. By continuing, you agree to our Terms of Use and Privacy Policy.