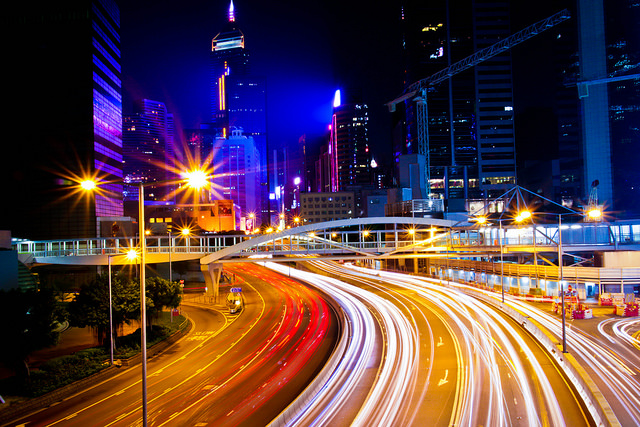 The Linux Foundation is focused on solving networking challenges with its latest collaborative project, called FD.io (“Fast Data or Fido”). The group will focus on creating an IO services framework for the next wave of network and storage software.

“In the last five to 10 years, we’ve seen rise in open source efforts to advance orchestration and network controller capabilities – like the OpenDaylight Project, Open Platform for NFV (OPNFV) and Open Network Operating System (ONOS). But there is a need for an open data I/O framework to deliver dynamic data plane services and that’s the need FD.io is poised to fill,” said Mike Dolan, the foundation’s vice president of strategic programs.

FD.io consists of a collection of subprojects to collectively form a more cohesive code base. Structuring the project this way enables community-based development that is truly open and results in greater levels of innovation. This way, the FD.io community will be able to focus on component capabilities and interoperability, which ultimately leads to greater user choice and levels of adoption, Dolan said.

Rather than processing the packets one at a time, VPP processes the entire vector of packets through a graph node before moving on to the next graph node, the FD.io site explains.

It likens the process to a stack of lumber where each piece of lumber needs to be cut, sanded, and have holes drilled in it. It’s faster to do all the cutting, all the sanding and all the drilling then picking up a different tool for each individual board.

The initial release of FD.io is available for download. It includes a full build, tooling, debug, and development environment; an OpenDaylight management agent and a Honeycomb agent to expose netconf/yang models of data plane functionality to simplify integration with OpenDaylight and other SDN technologies.

The foundation also announced a Continuous Performance Lab (CPL) as part of FD.io to provide a fully automated testing infrastructure framework for continuous verification of code functionality and performance. Various vendors have donated a diverse set of hardware for running the performance testing hosted at FD.io.

This is just the latest collaborative project from The Linux Foundation, which previously launched the Open API Initiative, the Node.js Foundation, the Cloud Native Computing Foundation, the Open Mainframe Project, IO Visor Project and Kinetic Open Storage Project, among others.

Cisco, Intel, and Red Hat are sponsors of The New Stack.