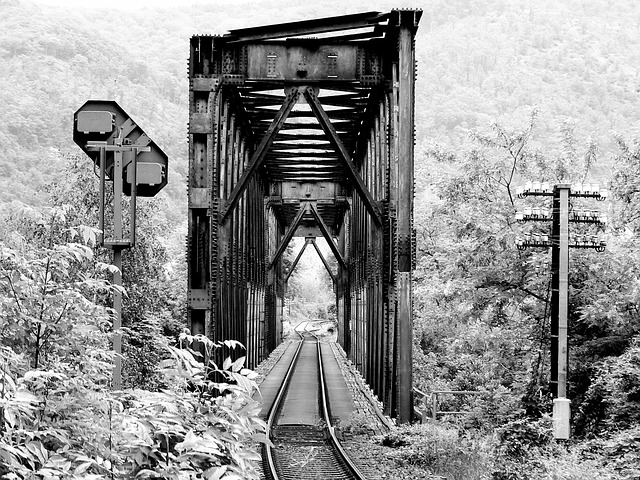 The Linux Foundation has launched a new platform, called CommunityBridge, designed to help open source projects secure the funding they need for development and maintenance and upkeep.

CommunityBridge will initially provide early access to select project, members and organizations, and access will be provided to maintainers and developers at no cost. The Linux Foundation has also said that it will “absorb the cost of any platform and payment processor fees for the first $10 million USD raised through the platform,” as well as “match any organization that contributes funds to CommunityBridge projects… up to a cumulative total of $500,000 across all contributing organizations.” This announcement was immediately followed with news that GitHub had donated $100,000 to kick things off.

The foundation says that it will continue to build out the product over 2019 and 2020, but that it will launch immediately with some basic pieces: CommunityBridge Security will provide “transparency into potential vulnerabilities and fixes,” and CommunityBridge People will enable “easy connections of mentors and prospective mentees interested in getting involved in projects and advancing diversity.”

The unveiling of the Linux Foundation’s latest endeavor has been met with a mix of responses on Twitter from developer Jessie Frazelle, among others. Frazelle first allowed that CommunityBridge was a “good start,” but then continued by remarking that the foundation could have instead helped Open Collective instead of “reinventing the wheel.”

Self-described “OSS Troublemaker” Krzysztof Cieślak similarly finds fault with the foundation’s latest announcement, while Open Collective welcomed the Linux Foundation to the party, tweeting that “Instead of competing, we would love to help. We need everyone to make open source communities sustainable.”

In the perfect world Linux Foundation would just become host on the @opencollect instead of building their own competing platform. Unfortunately we live in the world where politics and NIH are ruling even in OSS communities. #opensource

Red Hat principle architect Bilgin Ibryam, meanwhile, welcomed Community Bridge in a tweet and said that he would add it “to the long list of open source sustainability platforms at oss.fund,” which is a shared Google Doc listing monetization platforms, business model resources, and grant programs for open source projects.

Finally, the Software Freedom Conservancy also took to its blog to offer its thoughts. The non-profit notes three primary differences between organizations such as itself and CommunityBridge, which it calls “an ambitious platform that promises a self-service system to handle finances, address security issues, manage CLAs and license compliance, and also bring mentorship to projects.”

“The first huge difference (and the biggest disappointment for the entire FOSS community) is that LF’s Community Bridge is a proprietary software system,” the blog post reads, also noting that the Linux Foundation is “not a charity, but a trade association,” and that CommunityBridge is “similar to Patreon and other platforms in that it is a hands-off system that takes a cut of the money and provides minimal financial services.”

The Linux Foundation has been busy this week hosting its Open Source Leadership Summit in Half Moon Bay, California. In addition to introducing this platform, the organization unveiled new collaborations, new and merged foundations.