Linux Kernel 5.8 Will Be a Big Release of Small Patches

Linus Torvalds, the creator and maintainer of the Linux kernel, has claimed of the upcoming release of the 5.8 kernel, "it's right up there with v4.9, which has long been our biggest release by quite a bit in number of commits."
Jun 22nd, 2020 10:58am by Jack Wallen 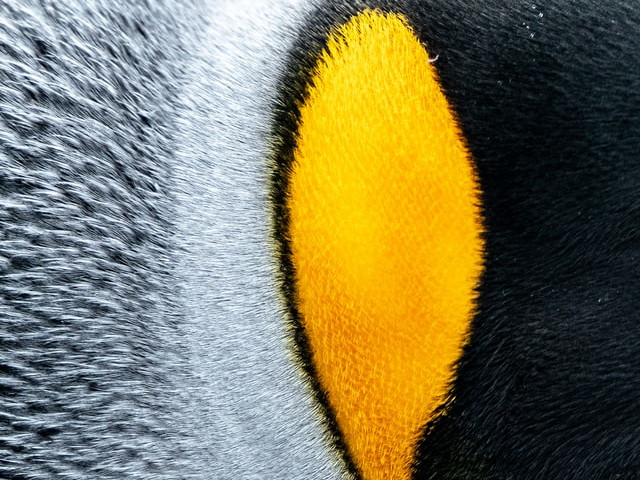 Linus Torvalds, the creator and maintainer of the Linux kernel, has claimed of the upcoming release of the 5.8 kernel, “it’s right up there with v4.9, which has long been our biggest release by quite a bit in number of commits.”

The buzz around 5.8 is palpable because it’s a very comprehensive release. There’s not a single game-changing feature in the mix: Overall the development of 5.8, according to Torvalds, “is all over the place.” The first release candidate of the kernel was released this week, and the completed release should be ready within the next few months.

Probably the most notable work on the 5.8 kernel is the tons of fundamental clean up that has been done. The 5.8 merge window has seen a 20% modification of all the files in the kernel source repository. That’s a sizable percentage. One particular piece of the kernel that saw a significant change is IOCTL Write (IOW). For this feature, there were over 14,000 non-merge commits, approximately 800,000 new lines, and over 14,000 files changed.

But what about the features, changes, and improvements for this new Linux kernel? Here’s a sample of what you can expect.

There’s been considerable work done for processors, within the 5.8 kernel. New features and improvements include:

The biggest addition for file systems comes by way of Samsung and the Microsoft exFAT drivers. Along with the usual bug fixes and code cleanups, the exFAT entry cache functions have been optimized and a new feature, boot region verification (a means of checksumming boot sectors), has been added. Other exFAT changes include:

Outside of the exFAT improvements, other file system changes include:

There are a number of other, miscellaneous, additions, which include:

This is just a portion of the work that has gone into improving the Linux kernel for the 5.8 release. For more information about this release, read Linux Torvalds official statement on the upcoming kernel.

SHARE THIS STORY
RELATED STORIES
Ubuntu Server Struggles with Post-Docker Kubernetes Installs Kubernetes 101: Install Kubernetes on Rocky Linux Nvidia Does the Unexpected: Open Sources GPU Drivers for Linux Ubuntu Linux and Azure DNS Problem Gives Azure Fits Install Ansible on Ubuntu Server to Automate Linux Server Deployments
TNS owner Insight Partners is an investor in: The New Stack.
SHARE THIS STORY
RELATED STORIES
The Symbiote Malware: What We Know So Far Create a Local Git Repository on Linux with the Help of SSH New Linux Laptops Come with Right-to-Repair and More Ubuntu Server Struggles with Post-Docker Kubernetes Installs Samsung, Red Hat to Work on Linux Drivers for the Metaverse
THE NEW STACK UPDATE A newsletter digest of the week’s most important stories & analyses.
The New stack does not sell your information or share it with unaffiliated third parties. By continuing, you agree to our Terms of Use and Privacy Policy.