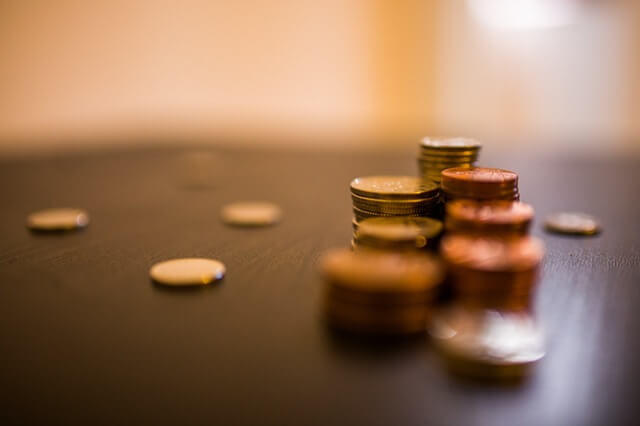 IBM is employing Linux to tighten up the security around its cloud-based blockchain services, by running the technology on its LinuxOne mainframe systems.

The blockchain distributed ledger technology forms the base of many believe will be the future of untraceable digital currency, Bitcoin. But is it ready for prime time for something as critical as sensitive data and monetary transactions?

Many industries, mainly financial industries, see great potential in the blockchain technology, which was why the Linux Foundation launched the Hyperledger Project to create an open source blockchain for commercial use. Many IT and financial giants, including IBM, joined to collaborate on the project. IBM contributed over 44,000 lines of their code to the Hyperedge Project to boost this technology.

Contrary to the general perception, blockchain is not just for financial services. It could be important for supply chain, healthcare, government, even industries that are not regulated but want to protect client data or their own data are potential users.

“It’s hard to imagine an industry that isn’t going to be affected by this,” said Brian Behlendorf the head of the Hyperledger Project.

IBM started offering Hyperledger Project through its Bluemix service, but it wasn’t as secure as high-security industries would want.

“When you are in the business of provenance, secured records, access and transparency are everything. There is no compromise when it comes to security and one cannot underestimate the expertise required to enable this,” said Leanne Kemp, CEO and Founder of Everledger.

Blockchain networks are built on the notion of decentralized control, but some popular cloud environments leave “back doors” open, which can render sensitive private data vulnerable, IBM has stated.

Linux adds the much-needed security to IBM’s blockchain service, through the use of LinuxOne servers, according to the company. LinuxOne hardware offers the ability to sign and encrypt the entire stack and the data.

Dillenberger said that customers can run any containers inside the secure service containers including docker, OCI (Open Container Initiative) compliant containers; you can even run KVM virtual machines.

The secure blockchain service running on LinuxOne is still in beta phase and IBM is working with many companies to beta test it. “What’s common about all these companies is that they want to make sure that they protect their client’s data as much as possible,” said Dillenberger

Everledger is one such company that’s working with IBM in beta testing. “Having the opportunity to build, test, scale and refine Everledger on IBM Blockchain, underpinned by security-rich infrastructure, is a game changer. It has accelerated our ability to move fast and deliver the most innovative solutions to our partners internationally and confidentially,” Kemp said.

IBM has not stated when the service will be in beta, however, it’s expected to shed the beta tag sometime this year. There is no pricing details available yet.

Customers can also run Hyperledger based blockchain service on-premise if they don’t want to use the cloud. IBM is offering LinuxOne system in two configurations: LinuxOne Emperor and LinuxOne Rockhopper. Emperor is a super expensive monster which can scale up to 8,000 virtual machines or thousands of containers. On the other hand, LinuxOne Rockhopper is an entry-level system targeted at smaller customers who need mainframe capabilities.

Swapnil is a journalist and writer who has been covering Linux & Open Source for 10 years. He is also a science fiction writer whose stories have been broadcast on Indian radio and published in leading Indian magazines.
Read more from Swapnil Bhartiya
SHARE THIS STORY
RELATED STORIES
Using DORA Metrics to Optimize CI Pipelines CircleCI to Customers: Change All Secrets and API Tokens NOW! Argo CD and Flux Are CNCF Grads: But What Now? Enriching Dev Experience with Speedy Continuous Integration DevPod: Uber's MonoRepo-Based Remote Development Platform
TNS owner Insight Partners is an investor in: The New Stack.
SHARE THIS STORY
RELATED STORIES
4 Tips to Avoid Downtime Risks and Start the New Year Strong GitHub Actions Were Vulnerable to Rust Artifact Poisoning Kubernetes CI/CD Pipelines Explained An Inside Look at What GitLab’s Web IDE Offers Developers DevPod: Uber's MonoRepo-Based Remote Development Platform
THE NEW STACK UPDATE A newsletter digest of the week’s most important stories & analyses.
The New stack does not sell your information or share it with unaffiliated third parties. By continuing, you agree to our Terms of Use and Privacy Policy.