Living on the Edge with Fastly’s Tyler McMullen 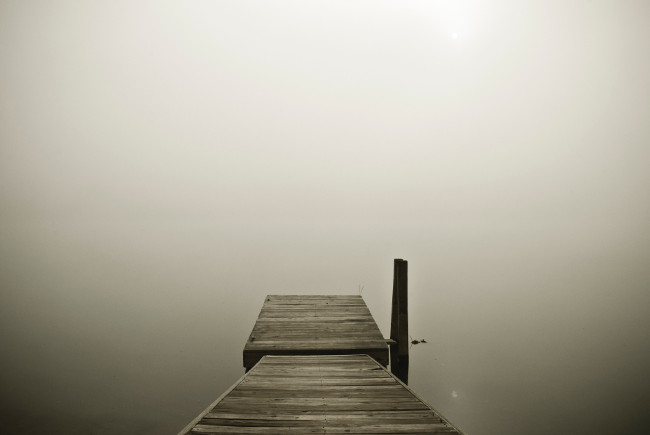 Living on the Edge with Fastly’s Tyler McMullen

The need to get content into users’ hands, around the globe, in seconds has necessitated the growth of content delivery networks (CDNs) like Akamai, CloudFlare and Fastly. CDNs are becoming a core component of many large-scale systems, so it’s only natural that their usage would expand beyond simply caching files that are in high demand.

Fastly Chief Technology Officer and co-founder, Tyler McMullen, is thinking hard about what this edge computing scenario might look like. As we chatted with him in this latest edition of The New Stack Makers Podcast, he ruminated on the possibilities and even the definition of edge computing, as a whole.

To some, it would mean doing computation anywhere but the core systems layer: in the pipes, at the CDN or in the end user’s device. That last bit even implies the use of edge computing in IoT devices. The idea is appealing, as it would save round-trips and server load, but in practice, it does add another layer of complexity to an already tricky stack of distributed content delivery.

McMullen said that the big question is just what exactly is edge computing? “I get asked this question a lot, and the problem is depending on who you ask … If you ask a mobile developer of some kind, the edge to them is the device itself … I’ve heard stories of [telecom] companies that are thinking about putting tiny servers along the sides of highways. So, the edge to them, is essentially the edge of their network.”

McMullen sees edge computing as an enabler of better service offerings, through the shortened response times available when individual nodes can make decisions for themselves. “We provide a way for people to write code that is spread around to thousands of servers at the same time, spread as close to your users as you really can get without being on the devices themselves.”

McMullen has lots of other thoughts on edge computing and on the modern distributed computing ecosystem. Oh, and he’s also into Lisp! Be sure to check out the whole podcast above.

A 20 year veteran technology journalist, Alex Handy cut his teeth covering the launch of the first iMac. His work has appeared in Wired, the Atlanta Journal Constitution, and The Austin American Statesman. He is also the founder and director...
Read more from Alex Handy
SHARE THIS STORY
RELATED STORIES
Burning Man Returns with a Quest for Sustainability, Meaning Google Puts Open Source in Chip Design and Manufacturing US Chokes off AI Software Access to China Nephio Extends Kubernetes to Solve Cloud Native Automation CHIPS Act Pushes Funding to Exascale App Dev and DevSecOps
TNS owner Insight Partners is an investor in: The New Stack.
SHARE THIS STORY
RELATED STORIES
What Is Supply Chain Security and How Does It Work? Physical Computing Types See GitHub a Little Differently Enterprise Kubernetes Lessons Learned from MoneyGram and HP Shikitega: New Malware Program Targeting Linux Making It Easier to Build Apps with Time Series Data
THE NEW STACK UPDATE A newsletter digest of the week’s most important stories & analyses.
The New stack does not sell your information or share it with unaffiliated third parties. By continuing, you agree to our Terms of Use and Privacy Policy.