Locking Down Kubernetes Containers with vcluster 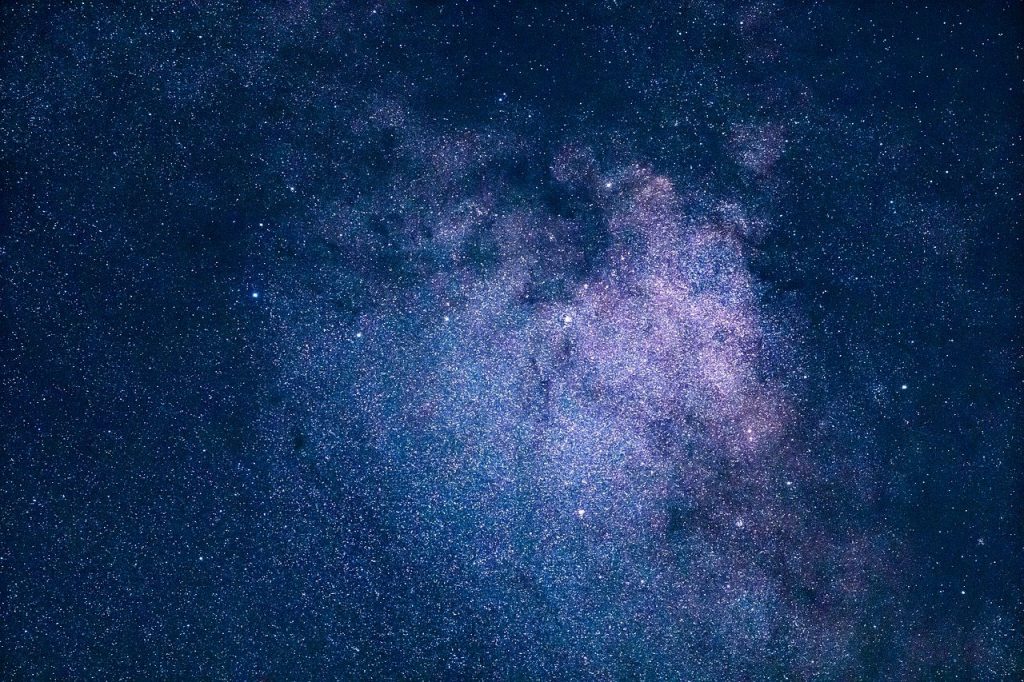 Remember when containers were brand new, and we all worried about malicious actors being to jump from one container to another? I do. As Daniel Walsh, Red Hat Senior Distinguished Engineer, said back in 2014, “Containers do not contain.” Containers tend to be secure, but container breakouts, such as CVE-2019-5736 can happen. So, when Loft Labs, a developer tooling and Kubernetes multitenancy startup announced that its open source vcluster can now be used to an isolated mode for virtual clusters this is news you can use.

If you don’t know about vcluster, here’s the 411. Vcluster follows in the footsteps of k3v, which was a proof-of-concept for virtualizing Kubernetes based on the popular k3s Kubernetes distribution. Today, vcluster enables you to spin up lightweight, virtual Kubernetes clusters that run inside the namespaces of an underlying Kubernetes cluster. This approach reduces cluster sprawl, allows for more secure and better maintainable multitenancy, and aims for more efficient resource sharing, which ultimately saves infrastructure costs.

Its new feature is that it spins up virtual clusters, which are logically isolated by having separate Kubernetes control planes. The workloads running inside these virtual clusters, pods, and their containers, however, are not isolated by default. Instead, they’re scoped within a namespace.

This can be very useful for such use cases as enabling tenants to set up the custom namespace, with appropriate role-based access control (RBAC) permissions, so they develop within their virtualized cluster without asking cluster managers or the site reliability engineering team to create or modify CustomResourceDefinitions (CRDs) for them. This means, Mike Tougeron, vcluster user and lead Adobe cloud engineer, wrote, “Suddenly the development team can run their custom operator however they’d like and it would still respect the multitenant nature of the host cluster.”

Previously, any Kubernetes security mechanisms for vcluster workloads had to be created manually by the cluster administrators. Now, with vcluster’s isolated mode, a variety of Kubernetes security controls will be enabled and auto-configured without manual configuration. These include:

While Isolated mode enforces baseline workload isolation policies if you need more security, you can get it. Gentele continued, “Of course, admins can tweak isolation constraints to their use cases and to their organization’s security policies but we make it easier for them to kick the tires with vcluster while enforcing stricter security boundaries by default and right from the start.”

Vcluster has other advantages in addressing Kubernetes multitenancy issues. These include:

At the same time, virtual cluster users can expect that their virtual cluster behaves just like any regular Kubernetes cluster since vcluster is now a certified Kubernetes distribution. In other words, it passed all of the Cloud Native Computing Foundation (CNCF) Kubernetes conformance tests.

Tougeron sees a lot of potential in vcluster for CI/CD and canary or blue/green deployments. So do I. Cloud native developers should take a long hard look at vcluster. It may be a critical part of the secure development Kubernetes environment you’ve been looking for.

SHARE THIS STORY
RELATED STORIES
Install Dozzle, a Simple Log File Viewer for Docker The Next Evolution of Virtualization Infrastructure What Is the Docker .env File and How Do You Use It? WebAssembly Needs Schedulers, and Kubernetes Doesn't Quite Fit the Bill Container Security: A Troubling Tale, but Hope on the Horizon
CNCF, Loft Labs and Red Hat Openshift are sponsors of The New Stack.
SHARE THIS STORY
RELATED STORIES
4 Ways to Use Kernel Security Features for Process Monitoring Container Security: A Troubling Tale, but Hope on the Horizon Can Observability Platforms Prevail over Legacy APM? Top 5 Considerations for Better Security in Your CI/CD Pipeline Docker versus Kubernetes: Start Here
THE NEW STACK UPDATE A newsletter digest of the week’s most important stories & analyses.
The New stack does not sell your information or share it with unaffiliated third parties. By continuing, you agree to our Terms of Use and Privacy Policy.