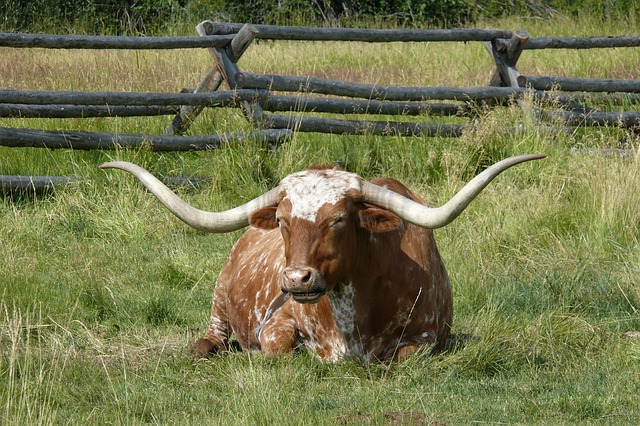 The folks behind Longhorn, the distributed block storage solution for Kubernetes, released version 1.1 of their software this week, eight months after it launched to general availability and a little over a year since it joined the Cloud Native Computing Foundation (CNCF) as a sandbox level project. In that time, the project led by Rancher has seen rapid adoption and growth, while Rancher was being acquired by SUSE.

“Longhorn has come a long way. Since its donation to the CNCF, it’s pretty much growing at more than triple digits year over year, and its original goal of making stateful workloads more popular with Kubernetes is getting realized,” said Sheng Liang, president of engineering and innovation at SUSE and former CEO of Rancher. “The scope of 1.1 is actually quite large. The project velocity has picked up significantly and it improves a bunch of capabilities, both in terms of features, new platforms, resilience, monitoring, maintenance, and the ability to support new environments, like edge computing.”

Longhorn 1.1 introduces support for ARM64 architecture, which improves its ability to operate on low power edge devices, alongside features like data locality, which increases resilience in unstable network conditions as often found in edge situations. Edge computing has become of increased importance to SUSE since its Rancher acquisition, which also brought with it stewardship of the K3S project, a Kubernetes distribution specifically designed to work on the edge.nene Longhorn itself is written in just 30,000 lines of Go and based on existing Linux storage technologies, making it a prime candidate for operating on the edge. Liang says that, while edge on Kubernetes is an emerging area, with less than a quarter of all deployments on the edge, it does “represent a significant area of growth” for the company moving forward.

“Longhorn is actually becoming particularly in demand for edge deployments,” said Liang. “When you deploy these Kubernetes clusters on the edge, having storage deployed in-cluster in a hyperconverged way is very important.”

Self-healing capabilities also arrived with Longhorn 1.1, and Liang said that the feature comes as a result of Longhorn’s direct integration with Kubernetes itself.

“When a node goes away Kubernetes will detect it. In addition to recovering storage, Longhorn will also communicate with Kubernetes to recover the workload, just more reliably. That’s a benefit of having integrated storage with Kubernetes versus storage just being part of a standalone system, like a traditional appliance system,” said Liang. Longhorn being integrated actually makes workload recovery a lot more efficient.”

Longhorn 1.1 also adds numerous other features, and one of the “most requested features” according to Liang comes with the addition of “Readwritemany,” which enables volumes to be read and written across multiple containers at any time. The release also introduces a default integration for the open source monitoring system Prometheus, offering real-time metrics of storage health, and the ability to perform snapshots via the Container Storage Interface (CSI), which had recently expanded to include hooks for snapshot and backup directly inside Kubernetes.

Further harnessing CSI’s snapshot and backup functionality, said Liang, was another focus for the project looking ahead.