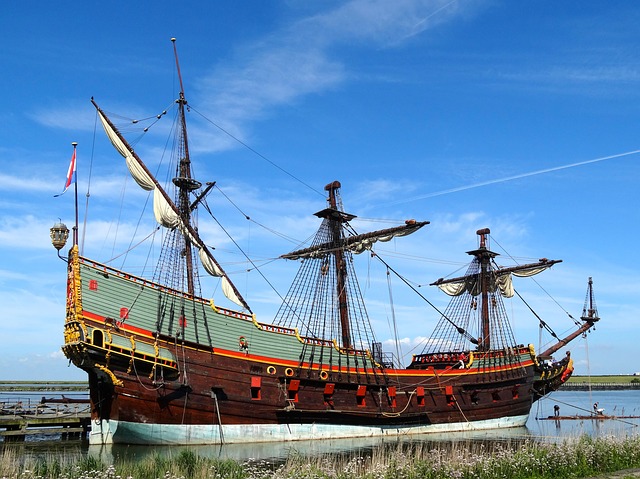 While the word “loodse” is a Dutch word meaning to pilot, as in a ship, the German company Loodse has decided to abandon its original name and instead adopt the name of its flagship product, Kubermatic. Alongside the renaming, the multicloud and edge Kubernetes automation provider today released version 2.14 of its flagship Kubermatic platform as open source under the Apache 2.0 License, with the company expecting to offer an enterprise version moving forward.

“It’s more or less completely Kubermatic, what it is now, with some small additional features which are in the enterprise version,” said Kubermatic CEO Sebastian Scheele in an interview. “What you can do with the open source version is you can run it from a single point on any of the cloud providers, but you can only run the master on one central provider. If you want to run it on different providers — like you want to have worker nodes and masters on Google and the same on Amazon Web Services — you either need to set up two installations of Kubermatic, or you need to have the enterprise version. The enterprise version really has this heavily federated functionality so that you also have federated monitoring across all the different installations and things like that.”

The enterprise version, Scheele explained, will be offered as a subscription, but not as a software-as-a-service. Instead, it is a subscription-based on the consumption of the worker nodes, he said.

Kubermatic was first built in 2016 based on the idea of using Kubernetes to run Kubernetes, and this is much the same way that Scheele describes the project now, although the multicloud functionality seems to have taken much more of a center stage since then.

“The idea was, we wanted to really abstract the management of Kubernetes and run it on any provider. At the end, for us, the provider should be like an energy supplier. It should not matter if you are on AWS or Google. It should be easy to spin up clusters. They provide you infrastructure, you get the infrastructure, and if you need for any kind of reason — legal reasons, compliance reasons, performance reasons — you go to another cloud provider. It should be easy and you don’t need to have a long journey to build up a complete new infrastructure because you are now going to a different provider,” explained Scheele.

Kubermatic began from the classic idea of the pets vs. cattle analogy, wherein you want to treat containers as non-special and discardable, not precious and unique. Scheele saw that Kubernetes clusters, however, were often treated as pets, not cattle, and Kubermatic was an effort at disrupting that dynamic.

Along the way, the Kubermatic team has been a top contributor to the Kubernetes project and built a number of features into Kubermatic, including support for all the major public cloud providers, automated lifecycle management, logging and monitoring with Prometheus and Grafana, and the addition of a central self-service portal to deliver Kubernetes-as-a-Service. This latest release of Kubermatic sees the addition of Kubermatic Virtualization, a “native KubeVirt integration for the simultaneous management of containerized and virtualized applications with Kubernetes,” according to a company statement.

As far as where Kubermatic is headed next, now that it is open source, Scheele says that “for now, the first step is really getting out Kubermatic in open source and then getting contributors and building a community around it. When we see it makes sense and we’re having adoption around Kubermatic, putting it into a foundation is definitely something we are considering, but it really depends where everything’s going.”

For more information about Kubermatic 2.14, the company offers details in a blog post and the project is available on GitHub.

Feature image by WikimediaImages from Pixabay.