Looking at the Manager’s Manager: Instana and Rancher 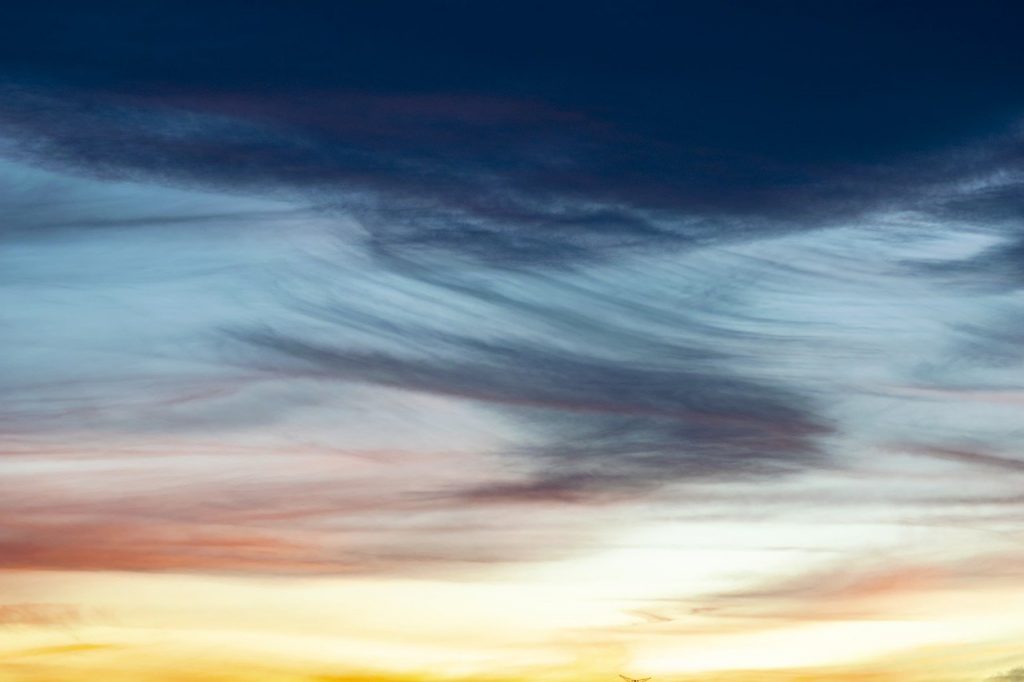 When something goes wrong, you don’t just need access to logs.  You need the whole picture.

The need for context and complete visibility into the application structure led application performance management company Instana to build an integration with Rancher, which they announced during KubeCon in San Diego.

“They’re almost like a manager of managers for Kubernetes,” explains Pete Abrams, chief operating officer at Instana. “It’s a slightly different take from say, an EKS or GKS. And their approach to Kubernetes is almost identical to our approach to APM.”

What he means is that there are two primary, complementary use cases for both Instana and Rancher — a developer use case, which is about getting quick feedback (in Instana’s case) and setting up a Kubernetes environment quickly (in Rancher’s case). Then there’s the operational use case: Ensuring stability, quality and security, as well as giving operators all the context they need to solve problems quickly when they do occur.

“Rancher is a layer over and around Kubernetes,” Abrams says. Instana already had support for Kubernetes and was already able to tell, for examples, what flavor of Kubernetes was being used and to track problems specific to a certain Kubernetes distribution. Before the Rancher support, however, Instana couldn’t tell if Rancher was used to deploy those environments or not.

“It’s all about context,” Abrams says. “There was no connection back to the fact that Rancher was used to create that Kubernetes environment.” Essentially, there was a part of the stack that wasn’t visible, making troubleshooting more difficult and time-consuming.

“Let’s say I have a performance issue, and I figure out that the performance issue is because there’s not enough processing capacity attached to that service,” Abrams says. “Well, wait. Where are the configuration rules that dictated how that environment was created?” If you can immediately see that it’s not in GKE, it’s in Rancher, that shortens time to resolution.

“It’s the contextual awareness,” Abrams says. “That’s what people need when things start acting strange. They need to understand when this thing’s connected to that thing and it depends on that thing. Now that’s more readily at my fingertips.”

Emily helps open source startups accelerate revenue growth with killer positioning. She writes about entrepreneurship for engineers, and hosts The Business of Open Source, a podcast about building open source companies.
Read more from Emily Omier
SHARE THIS STORY
RELATED STORIES
Poisoned Lolip0p PyPI Packages Crypto Winter Puts Dampener on Web3 Developer Growth Generative AI: How Companies Are Using and Scaling AI Models Boost Customer Engagement with Real-Time Data How New Sony AI Chip Turns Video into Real-Time Retail Data
TNS owner Insight Partners is an investor in: The New Stack.
SHARE THIS STORY
RELATED STORIES
Qlik Plans to Acquire Talend. Is it a Data Management Double-Dip? Why Trust and Autonomy Matter for Cloud Optimization OpenSSF Aimed to Stem Open Source Security Problems in 2022 FAA Flight Cancellations: A Lesson in Application Resiliency How to Get Started Filling 3.4 Million Cybersecurity Jobs
THE NEW STACK UPDATE A newsletter digest of the week’s most important stories & analyses.
The New stack does not sell your information or share it with unaffiliated third parties. By continuing, you agree to our Terms of Use and Privacy Policy.