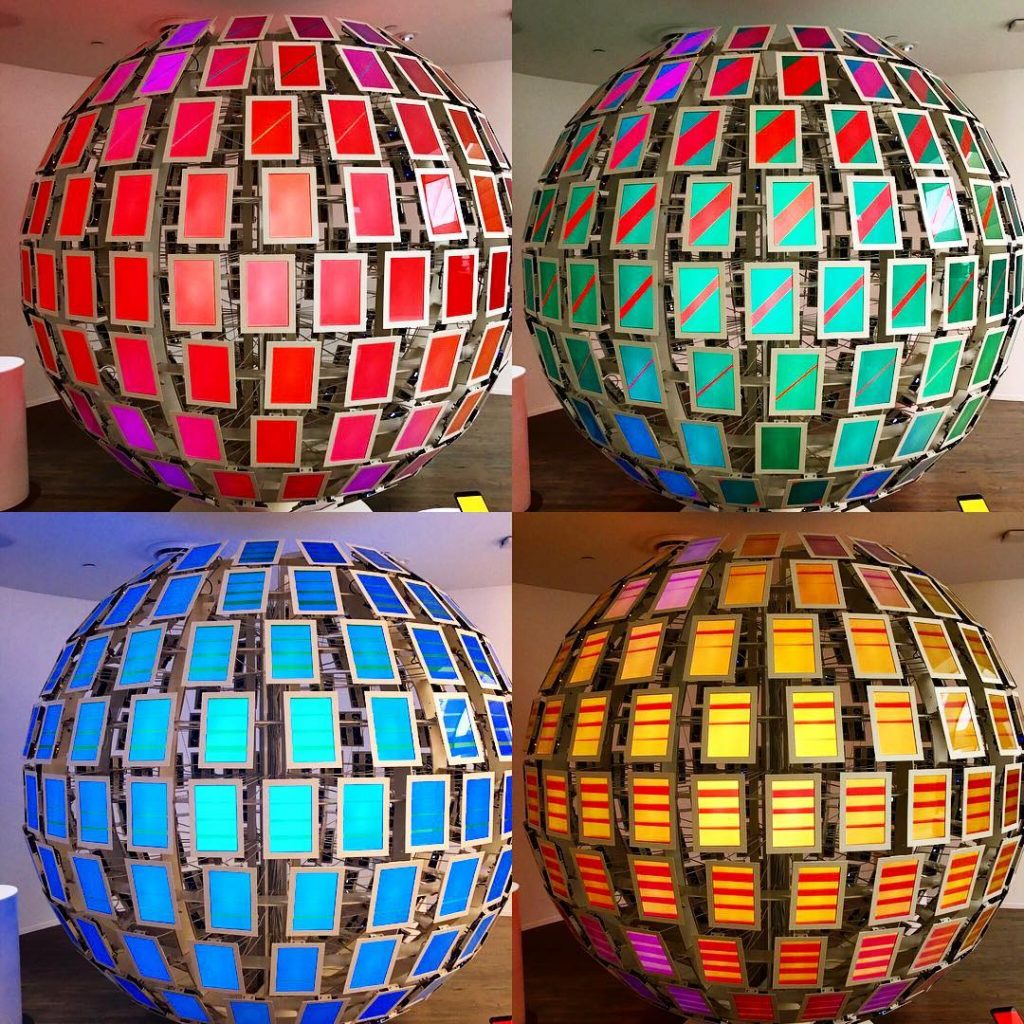 Throughout 2016, we wanted to capture and contribute to the discussion going on around the work of improving diversity in the tech field. After all, folks of all races and genders, and pretty much all cultures, use computational devices, so everyone must have a hand in how these things are designed and run.

The following is a year-end recap of our favorite diversity-themed podcast interviews of 2016. Topics ranged from navigating the many diverse identities are represented in the open source community, how mentoring is empowering women in the industry to reach their professional goals, why stronger leadership is crucial for increasing diversity initiatives, and how to bridge the overall diversity gap in tech. We also offer some tips for best practices surrounding diversity and inclusivity heading into 2017.

This particular podcast saw our guest Huawei IT Research and Development Lab Cloud Technologist Rochelle “Rocky” Grober discuss diversity initiatives in today’s open source communities. Touching on her decades of experience in the industry, Grober recalled that her masculine-coded nickname shielded her from the gender-specific harassment many of her peers received in the electrical engineering department.

How Huawei is Addressing Diversity and Best Practices in Open Source

Grober noted that this trend continued as she signed up to platforms such as IRC. While she had heard about the harassment, she had largely flown under the radar due to her username. “I never knew that women were getting hassled on IRC. It’s been a positive, and in some ways, it’s a negative. I never viewed myself as male or female, I’m an engineer,” Grober said.

As the overall industry continues to grow, so too do the roles and opportunities for individuals from a variety of lived experiences. Building diverse communities particularly within open source has been an issue throughout 2016, with many organizations struggling to communicate to marginalized individuals that they would be welcome. In this episode, DreamFactory developer relations manager Jessica Rose, Bitergia co-founder and chief data officer Daniel Izquierdo, and director of community development at Red Hat OpenShift, Diane Mueller broke down how today’s enterprises can address bringing on diverse team members.

“You see teams ask themselves, ‘Are we going to get in trouble for a lack of diversity on our team?’ It can get less well intentioned, where you have people saying ‘Let’s get someone in so we don’t get fussed at,’ I think this idea that ‘Oh, we don’t have enough diverse talent to represent this community or company’ is absolutely bullshit,” said Rose. “It’s usually well-intentioned, but it’s not the most supportive way to bring people in… Just to fill in a number,” added Mueller.

This podcast saw guests Cisco Chief Technology Officer of Cloud Native Platforms Ken Owens and Github Community Programs researcher Nadia Eghbal discuss how companies can best traverse the wide, ever-shifting galaxy that has become the open source ecosystem and its many offerings. As open source continues to not only become vital to startups but to enterprises, the need for a fully-realized understanding of how to best go about increasing harmony within the community as a whole.

Topping Eghbal’s wishlist for a better open source community was, “More kindness and lightness in open source projects, and the conversations they have. Being rude to other people is just not productive, period. No matter who you are or what you’re doing. It ends up being tied closely to sustainability, because if you have an environment where people are not nice, It turns people away.”

4: Mentoring is a Key to Broadening IT Diversity

Fourth on our list is a discussion spearheaded by HPE Developer Advocate and Community Architect Lisa-Marie Namphy and OpenStack Ecosystem Technical Lead Ildiko Vancsa. The two discussed how the right mentoring program can not only build more diverse businesses, but lead to happier, more fulfilled employees. While overall diversity in OpenStack was hovering around the 11 percent mark at the time of this particular episode, 2017 brings with it the potential to grow not only OpenStack but open source as a whole into a more diverse community more representative of the many people working within the industry.

Changing the Culture of OpenStack Through Increasing Diversity

“In a lot of cases, it’s that access and that comfort level. If you walk in a room and nobody looks like you and the conversation has nothing to do with you, and in fact it’s quite offensive, you’re going to walk out of the room. Women were coming and not staying, same with IRC. So how do you retain? You make that connection. It’s just that foot in the door kind of thing,” said Namphy.

5: Increasing Diversity is Not just the Duty of the Marginalized

As women continue to be presented with a ‘prove it again,’ bias in the ecosystem, where they regularly have to prove their skills in order to be respected in their role, many wonder how the industry can combat this. Previously a member of the OpenStack Technical Community alongside her role as Technical Product Manager at Cisco, Anne Gentle noted on this episode that a particularly effective thing anyone can do is to listen to their team members speaking from a less privileged viewpoint.

Encouraging IT Diversity: An interview with OpenStack’s Anne Gentle

One must also be aware of a particular axis of oppression, and how communities and social interactions will differ not only across gender, but across orientation, gender identity, race, and education. Listening to these voices and amplifying them, even if it means yours is not heard at the time, is critical to bolstering diversity and inclusivity in today’s technology industry.

“One-to-one mentor programs are very successful at this. Look at the success of PyLadies where they say very clearly, ‘This is for women specifically.’ Some of that outreach needs to be specific to the groups you are trying to reach. Others are about having a core ally group looking to bring new people on to teach, and really get them to next level,” Gentle said.

Producer’s Note: Though, not a podcast, I would like to thank contributing writer Madison Jesse Scott-Clary for her beautifully worded article regarding coming out as transgender in the tech industry.

“The last thing I have to offer is that one must remember that transition is inherently social, despite all the work done on an individual level. Not just the doctor’s notes, endocrinologist visits, or surgery consults, either, but a process that happens on a social level. It happens with friends, with family, and with coworkers – even with strangers. This goes just as much for coming out, too. It requires talking and sharing, vulnerability and strength.”

Cisco, HPE and Red Hat are sponsors of The New Stack.

SHARE THIS STORY
RELATED STORIES
2023 Web Tech Check-in: React Performance, PWAs, iOS Browsers How We Managed to Test the ‘Untestable’ Why a Twitter Founding Engineer Is Now All-in on Mastodon Log4j: Why Organizations Are Failing to Remediate This Risk What TypeScript Brings to Node.js
TNS owner Insight Partners is an investor in: The New Stack.
SHARE THIS STORY
RELATED STORIES
Redis Looks Beyond Cache Toward Everything Data How We Managed to Test the ‘Untestable’ Why Web3 Needs a Real-Time Data Layer Now More Than Ever What to Do When You Don’t Have Time to Test Your Microservices Improve the Quality of Your APIs with Spectral Linting
THE NEW STACK UPDATE A newsletter digest of the week’s most important stories & analyses.
The New stack does not sell your information or share it with unaffiliated third parties. By continuing, you agree to our Terms of Use and Privacy Policy.