Seventy-one percent of low-code tool users said they are able to stick to a 40-hour work week, compared with 44% of devs that don't use the tech.
Nov 21st, 2022 5:00am by Heather Joslyn and Lawrence E Hecht 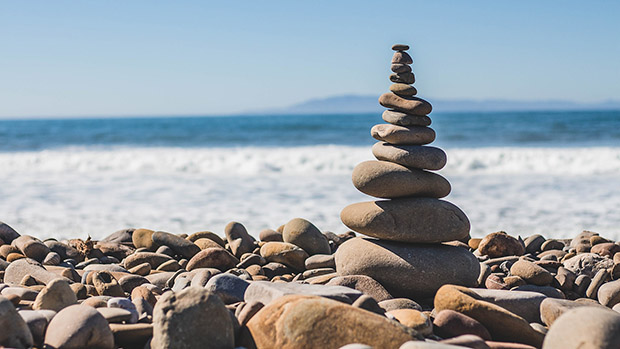 Image by Jeremy Thomas via Unsplash.
TNS Annual Reader Survey
We need your input! Take 5 minutes to chime in and help guide our coverage.
Begin the survey

The headlines might be full of layoffs at major tech companies, but a lot of developers are still getting restless, according to a study released in late October.

While 64% of developers surveyed — nearly two in three — said they love what they do, just under half of devs (48%) expect they will remain in their current jobs a year from now; two years from now, only 28% said they expect to stay put.

A big reason for the restlessness, the study’s findings suggest a need for better work-life balance. Half of all survey respondents said they need a better balance between their personal and professional lives.

Low-code and no-code tools seem to be helping solve that challenge, according to the survey by Outsystems, which offers a low-code software development platform. Of those developers surveyed who reported using low-code tools in their jobs, 71% said they are able to stick to a 40-hour work week. By contrast, only 44% of devs whose organizations don’t use low code said the same.

Also, most developers who use low code — 63% — indicated that they were happy with their salary and benefits, compared to 40% of traditional developers.

The report, whose research was managed by Evans Data Corp., surveyed 860 developers from around the globe and across a variety of industries.