Low Code vs. No Code

Both low-code and no-code automation platforms allow faster application builds and applications builds where they may not have been possible at all.
Nov 16th, 2022 8:02am by Jessica Wachtel 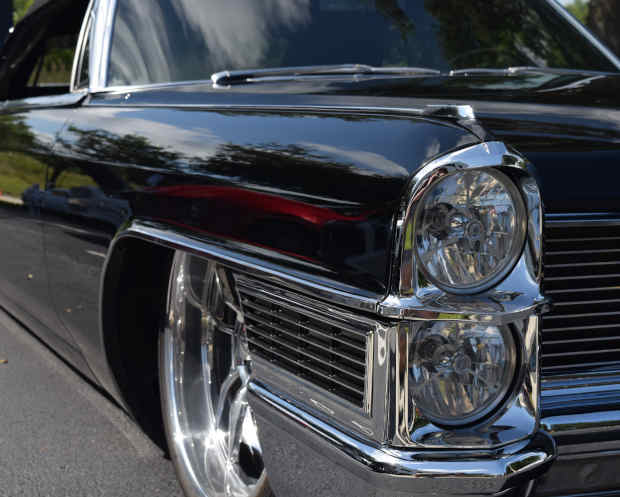 In a blog post, Leo Brufal, sales operations manager of custom software company Codelitt, speculates as to why this is taking place. His post cites IT projects over budget and behind schedule as the need for low-code/no-code platforms. But I also think they exist engineers like to build them. I’ve seen quite a few engineering teams build low-code platforms just to make application development more accessible for all.

Low-code and no-code automation platforms will not replace developers, even in this uneasy time when the tech sector is bleeding out in an overcorrection and there are some confusing people jumping for joy for reasons beyond any understanding. This topic came into my field of vision while on a Reddit deep dive spiral brought upon by the uncertainty of the never-ending “if it bleeds it leads” headlines and terrifying Twitter posts. Are low-code and no-code platforms that eliminate the developer the next thing to fear? No. That was just my dorsal vagal.

What Are Low-Code and No-Code Applications?

Both low code and no code allow faster application builds and applications builds where they may not have been possible at all. Both processes could include automated and abstract development by way of drag and drop, limited code writing, templating, and model making.

The lines of custom code writing done in a traditional development environment is replaced by building software by drawing a flowchart. The platform takes the flowchart and translates it into code for you. This can be seen as a pretty literal example in Confluent’s new product Steam Designer.

No code is a subset of low code. No code refers to the user build process as there is most certainly code involved in the software. No code is a marketing word that attracts people with zero to very little technical skills.

What Is the Difference Between Low Code and No Code?

Here’s a pretty good example of the difference in use cases between low code and no code.

There is no substitution for good engineering, only more tools in the toolbox.

That example was used to illustrate the diversity of the platforms and there is much in the middle but a good rule of thumb is that no code is used to build very simple applications and low code are used for more advanced applications. No code offers very little platform customization while low code offers much more flexibility as there can be custom code written.

Data integration is another area where low code and no code differ greatly. Since developers are open to build more to their preferences and customizations, low-code platforms have more compatibility across platforms. To the contrary, since no code offers very limited to no customization, it’s often unable to integrate with additional platforms. But this makes sense considering the widespread cyberattacks and the likelihood of someone without the technical know-how building on a no-code platform.

Platform as a Service (PaaS) vs. Open Source

There are some incredibly fancy low-code platforms. A quick Google search of the top ten will pull these up pretty quickly. Since it’s low code, the platforms do a lot to take much of the “headaches” off of the developers’ hands. The idea of quick-to-market and limited challenges doesn’t stop at the coding process. They cover hosting, scalability, security, and maintenance for a fee. Think Squarespace but for custom microservices.

There are also some popular open source low-code platforms. They also offer hosting if the user wants to bypass the self-hosting which may be appealing to the less technically inclined.

None of this reads to me like we’ll be needing fewer developers since the PaaS companies definitely need developers on staff (probably a lot if they’re doing microservices for Amazon and Netflix). These are just more solutions for an ever-growing industry. Right now there’s an overcorrection and a lot of scared people doing layoffs and getting laid off. There is no substitution for good engineering, only more tools in the toolbox.

SHARE THIS STORY
RELATED STORIES
How Web Tech Got This Way and How It May Evolve in the Future The Latest Milestones on WebAssembly's Road to Maturity Service Simplifies Natural Language Processing for Developers Lighting a Bonfire Under Social Media: Devs and ActivityPub Kelsey Hightower on Software Minimalism and JS Frameworks
SHARE THIS STORY
RELATED STORIES
Developers Get a Quick-Start to Coding with Replit IDE Jamstack Panel: How the Edge Will Change Development Survey Finds Majority of Jamstack Community Testing Edge Service Simplifies Natural Language Processing for Developers 'Gatsby Killer' Next-Drupal Brings Headless to Drupal CMS
THE NEW STACK UPDATE A newsletter digest of the week’s most important stories & analyses.
The New stack does not sell your information or share it with unaffiliated third parties. By continuing, you agree to our Terms of Use and Privacy Policy.