Lumigo provides a visual map of the environment and the ability to track and drill down into every aspect of each serverless request, including the cost of each request on AWS.
Feb 11th, 2019 10:49am by Susan Hall 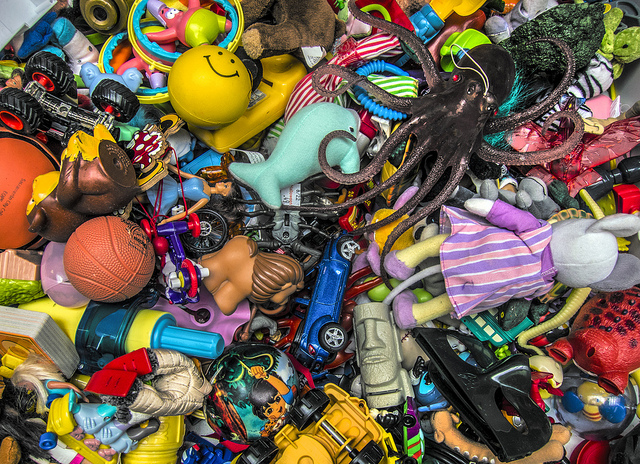 IT teams spend way too much time troubleshooting problems in their environments. In fact, developers, DevOps teams, and web product managers reported in a recent SolarWinds survey that because of the time spent on day-to-day troubleshooting, they don’t necessarily have time to prioritize business growth and innovation.

Serverless environments, which free developers from having to worry about infrastructure, also pose particular troubleshooting challenges because when things go wrong, there are no servers to monitor.

Former Check Point executives Erez Berkner and Aviad Mor, both former members of the Israeli Defense Forces, set out to address the problem with their Tel Aviv-based startup Lumigo.

Cloud applications tend to be made up of dozens of different parts.

Founded in March 2018, Lumigo faces rivals in the space including IoPipe, Thundra, Stackery and Dashbird.

“All the companies doing serverless monitoring and troubleshooting are either focused on the function of the service, focusing on the lambdas, giving you a drill-down into the lambdas and giving you specific information about CPU and memory, giving you a very technical view of the problem, which is very needed,” Berkner said.

The platform analyzes huge amounts of data, learns the normal behavior of the serverless application and produces live visual maps of your architecture with all the different components and how they talk to each other. It will draw the path within the system and help you understand which error to focus on.

So you find the error, but then you don’t know the root cause. It allows you to go back through all the different services of this request to find it. That can be a lot of different services upstream from where the problem actually manifests.

“It allows you to check all the inputs and outputs, all the data that came through the service to understand what went through every service. You can see that, for instance, all the inputs were OK, but something went wrong from this function onward. Finding out something abnormal happened here, you can start drilling down into this specific piece of code and find out caused the problem,” he said.

On the transactions screen, Lumigo connects all the events and all the side effects in the system. It will show the story of every request in the system. 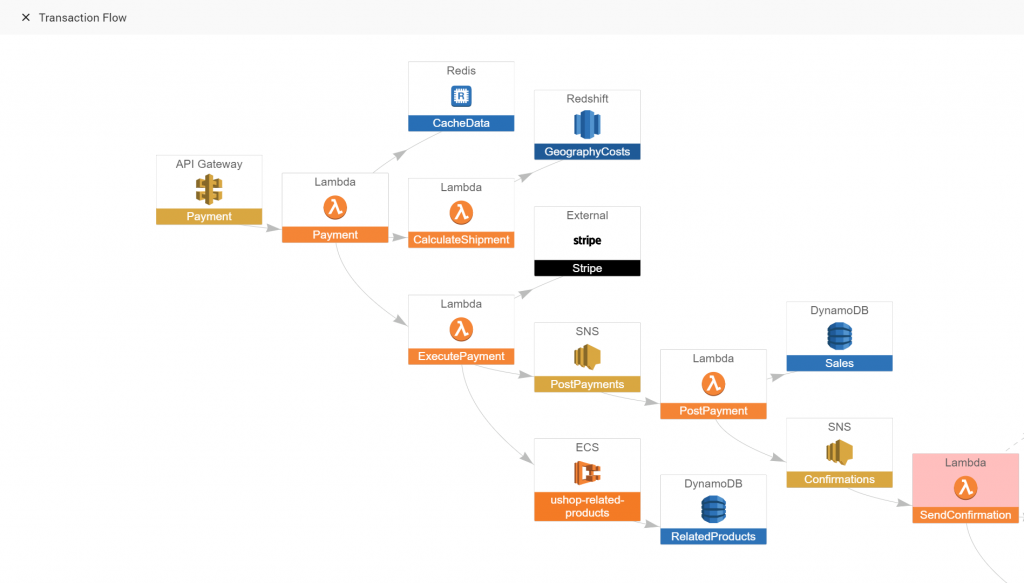 “For the first time in the software industry, you can put a cost on a specific request. I can tell you the associated services and what each one of them cost. … Because I know the time and the resources [I know the cost].

“We think this is really a game-changer because it will allow you to forecast how much it’s going to cost next month when I’m going to have 1 million requests.”

Lumigo will tell you where the problem is and what in the transaction is abnormal, showing all the distributed logs in a single location.

So far the company is only on AWS because that’s where there’s the most demand, Berkner said. But is also is experimenting with Google and Azure and will be able to ramp up quickly on those services as demand grows.

You can sign up here for Lumigo’s Feb. 19 webinar “7 things you need to know before going serverless.”

Feature Image: “I spy with my little eye” by Robert Couse-Baker. Licensed under CC BY-SA 2.0.

Susan Hall is the Sponsor Editor for The New Stack. Her job is to help sponsors attain the widest readership possible for their contributed content. She has written for The New Stack since its early days, as well as sites...
Read more from Susan Hall
SHARE THIS STORY
RELATED STORIES
Observability in 2022: It Pays to Learn Prometheus at 10: What's Been Its Impact on Observability? SLO vs SLA: What's the Difference and How Does SLI Relate? OpenTelemetry Properly Explained and Demoed Not All Superheroes Monitor APIs. Here Is Why They Should
TNS owner Insight Partners is an investor in: The New Stack.
SHARE THIS STORY
RELATED STORIES
PromCon 2022: Why Prometheus Had to Change 5 Ways Trace-Based Testing Matters to SREs P99 CONF: Sharpening our Axes to Battle Latency Misery Optimization and Efficiency: How to Go All In on the Cloud Internal Developer Portal: What It Is and Why You Need One
THE NEW STACK UPDATE A newsletter digest of the week’s most important stories & analyses.
The New stack does not sell your information or share it with unaffiliated third parties. By continuing, you agree to our Terms of Use and Privacy Policy.