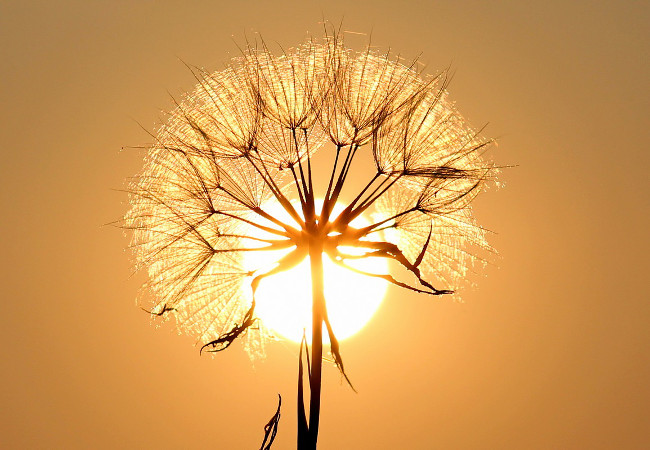 This post is a one in a series of tutorials and analysis exploring the fields of machine learning and artificial intelligence. Check back on Fridays for future installments.


In this exploration, we will not build an image classifier from scratch. Instead, we will use a pre-build machine learning model to train on our own input flower dataset. The pre-build trained model is called Inception v3 network, which is used in the ImageNet Large Scale Visual Recognition Competition (ILSVRC) and has been trained before on different categories of objects for image classification purposes.