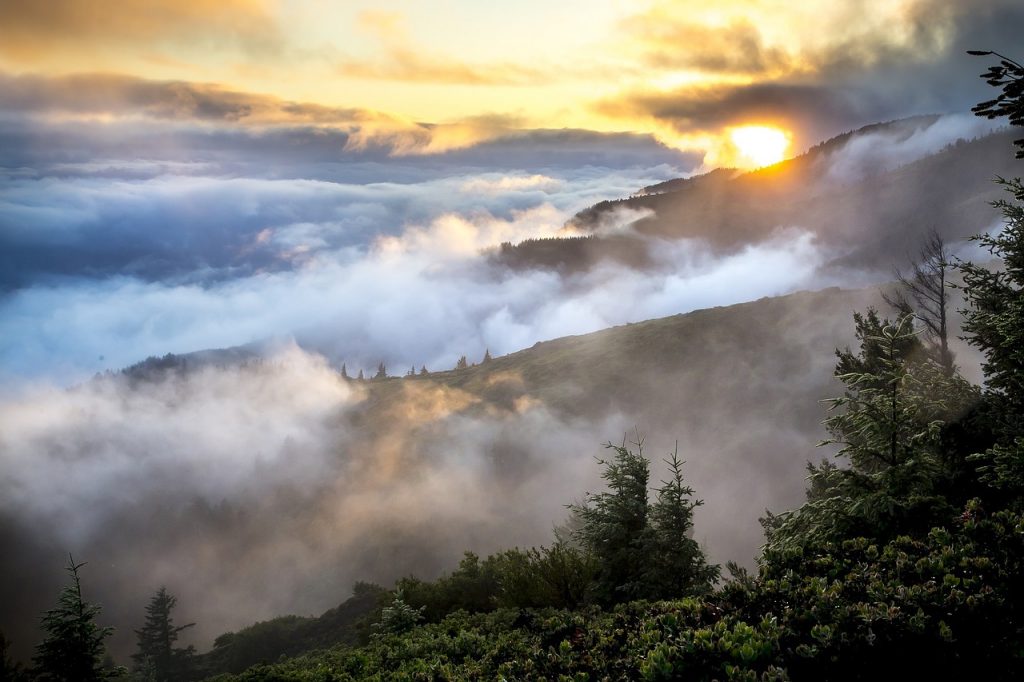 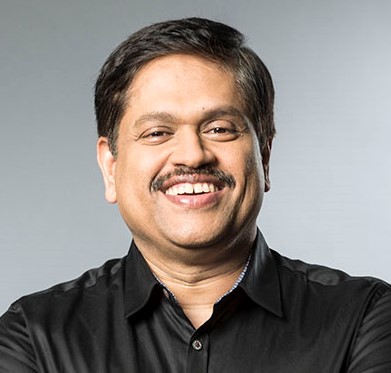 S. Somasegar
Soma is a managing director at Madrona. Prior to joining Madrona in 2015, Soma had a successful 27- year career at Microsoft Corp. including being the senior vice president of the developer division. Soma has long been an angel investor with investments across a wide range of technology areas both in the U.S. and internationally. At Madrona, he is focusing on Machine Learning/Artificial Intelligence, Intelligent Applications, developer-centric next-generation cloud platforms and tools, and multisense user interfaces.

For the CIO, cloud migration is an essential route to digital transformation: competing and winning by delivering innovation via software at high speed, with high quality.

But it’s not an easy journey. Leaving aside large data centers that remain on premises — which Kubernetes and containers are helping to modernize — the cloud itself is still a moving target. In just a few years, we’ve come from primarily running VMs, to the rise of containers with a Kubernetes-led orchestration engine as the second wave of cloud computing. And we are well on our way to a world of serverless computing as the next big step forward and third major wave of cloud computing.

These fundamental advances point clearly to the fact that cloud infrastructure is becoming increasingly ephemeral, and applications increasingly stateless. The business model for serverless computing can be defined as “paying for what you use,” instead of up-front, static and costly provisioning. 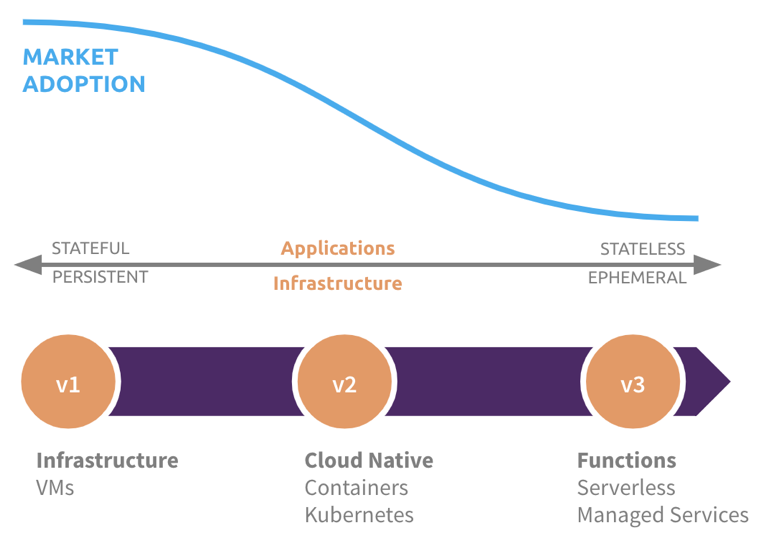 The opportunities for teams are great as engineers get more robust and adaptable infrastructure for their application needs — performance and scale — without the heavy operational complexity. And this serves the business leader, too, who just wants their team to ship code quickly to innovate and retain competitive advantage. Who wouldn’t want to take advantage of that?

The unfortunate reality is that the practice today often falls short of the promise. These evolutions have increased the complexity for developers and operations teams alike, and can be summed up as:

Pulumi’s approach is unique. They have addressed these problems by reimagining the end-to-end experience for teams truly doing cloud native development, delivery and management of applications. We have heard from customers that the resulting workflow is an order of magnitude simpler, better and faster. The limits of the existing “ops-centric” approach to cloud infrastructure are clear and are clearly harming the speed of innovation in the cloud for teams of all sizes — and will be rendered obsolete over time. Pulumi is delivering on the promise of engineering-centric “configuration as code” in the fullest sense possible that developers have been clamoring for and will make them hugely productive.

It is not surprising that Pulumi has taken this approach to deliver a platform, a service and a set of tools to enable developers to more seamlessly embrace, empower and enable cloud native development given the pedigree of the leadership team. Between Joe Duffy (CEO), Eric Rudder (Executive Chairman), Luke Hoban (CTO) and Marc Holmes (CMO), this is as world-class a team as any in understanding developers and what developers need as the world moves to cloud native development.

We are very excited to invest in Pulumi given our strong belief that developers are at the front and center of the massive platform and technology transformation that the world is going through. Having a world-class team working on a problem that is fundamental to each and every developer as they build, deploy and manage applications and services on the cloud is an amazing opportunity that we are thrilled to be a part of.

We live in a world where every business is prioritizing and driving digital transformation, every development team is striving to be highly agile, and every developer and DevOps engineer is optimizing for the shortest amount of time between committing and delivering at scale. Pulumi delivers on all aspects and is transformational in how it brings the best tools to cloud engineers, letting them not only fall in love with cloud native development but innovate faster than ever before.