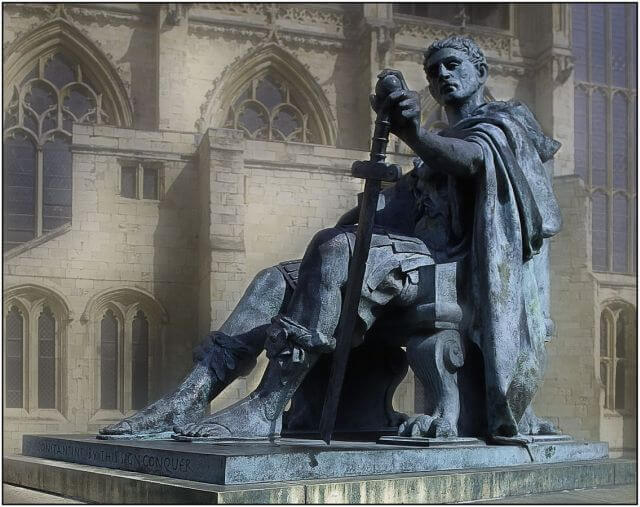 “You will not be able to make everyone happy,” explained Dirk Hohndel, just a few months into his appointment as VMware’s chief open source officer.  “And my goal is not to make everyone happy. My goal is to find the projects where there is agreement to be found, to make things better for them, for us, for the customers.” 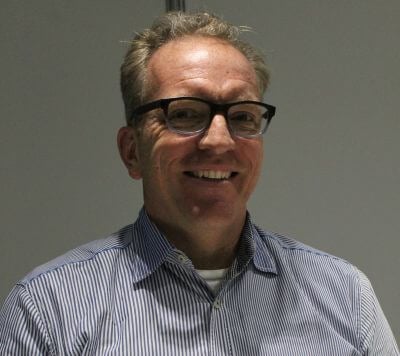 In this episode of The New Stack Makers podcast, Hohndel discussed the tight-wire act that anyone must perform when serving as the public face for open source development for a company that tightly guards and protects its intellectual property.

When the containerization “movement” (such as they are in technology circles) first began, Docker Inc., along with a handful of other companies in Docker’s orbital vicinity, set forth to carry a kind of software-based infrastructure revolution. The objective of this revolution is to overturn the traditional IT infrastructure layer, upon which VMware has gained a substantial foothold over the past decade.

Yet, After only a short period of fighting back, VMware adopted the mantle of the movement itself. And at VMworld 2016 in late August, where we interviewed Hohndel for this podcast, it was assembling the components and the business strategy with the aim to actually take over the lead of the entire movement.

In short, VMware wants to pivot before the revolution hits it.

Hohndel’s reputation in the open source community was already legendary before he joined VMware. He was the long-time chief technology officer of the original SuSE Linux AG organization and later headed open source efforts at Intel for 15 years. Now, he finds himself the point man for perhaps the most important effort VMware has thus far undertaken: selling the idea of vSphere integration to a development community that still, for the most part, perceives proprietary platforms as the enemy.

Feature image: A bronze statue of Constantine the Great in York Minster, UK, by Gernot Keller, licensed under CC-BY 3.0.

Scott M. Fulton III leads the developer content team at Neo4j, and before this, was a 37-year veteran producer and editor, including for The New Stack, where he created the Context podcast. He produced the Scale blog for ZDNet, was...
Read more from Scott M. Fulton III
SHARE THIS STORY
RELATED STORIES
WebAssembly Needs Schedulers, and Kubernetes Doesn't Quite Fit the Bill Deploy a Kubernetes Cluster on Ubuntu Server Using Containerd Tutorial: Deploy Acorn Apps on an Amazon EKS Cluster Install Dozzle, a Simple Log File Viewer for Docker Deploy a Container Stack in Portainer from a GitHub Repository
TNS owner Insight Partners is an investor in: The New Stack, Docker.
SHARE THIS STORY
RELATED STORIES
Case Study: How SeatGeek Adopted HashiCorp’s Nomad Docker versus Kubernetes: Start Here .NET 7 Simplifies Route from Code to Cloud for Developers What Is Apptainer and How Do You Install It on Ubuntu Server? Application Storage Is Complex. Can Automation Simplify It?
THE NEW STACK UPDATE A newsletter digest of the week’s most important stories & analyses.
The New stack does not sell your information or share it with unaffiliated third parties. By continuing, you agree to our Terms of Use and Privacy Policy.