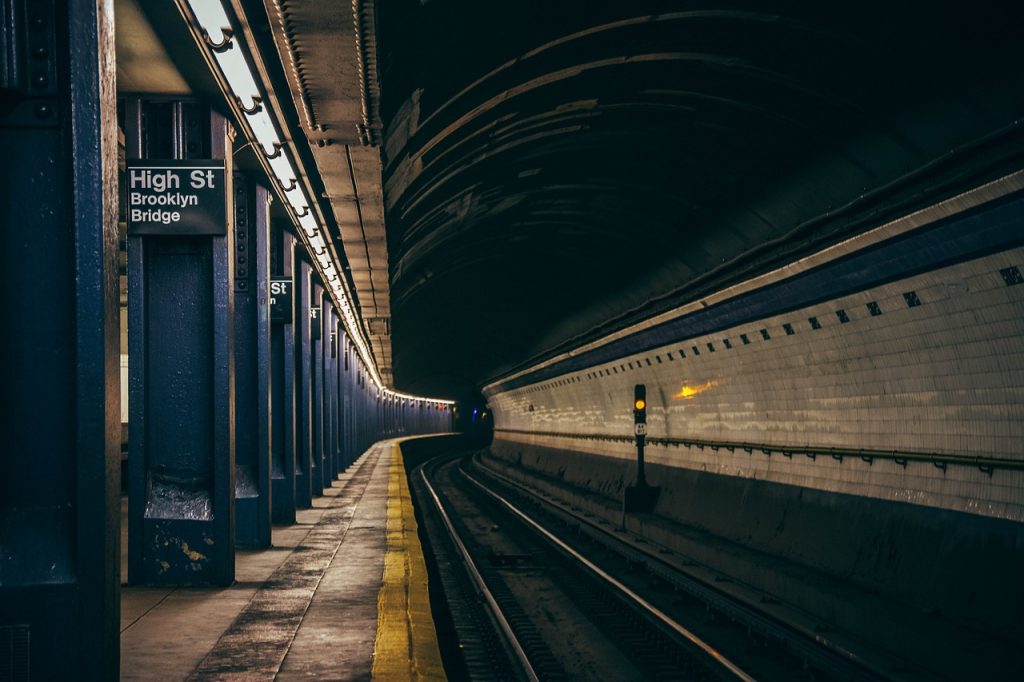 Kubernetes is one of the biggest technology disruptors to hit the IT industry in a long time — maybe since Amazon EC2, now more than a decade old. It has helped turn containers from a convenient packaging method into the building blocks of modern application architectures, and has shifted the discussion in many circles from cloud computing to cloud-native computing.

If that seems like a form of technological hair-splitting, it isn’t. Cloud-native technologies and architectures are the means by which more traditional businesses — like insurance, financial services or even heavy machinery — can transition from simply consuming cloud resources into operating like the cloud providers themselves. This is shifting the way they run their businesses, making them more agile, distributed and ready to tackle via software, whatever their businesses demand. As with most new technologies, however, it’s important to look at Kubernetes with some perspective.

For large enterprises especially, Kubernetes and its growing ecosystem are just the latest developments in a continuum that spans decades. It might be the tool of choice for teams that want a great way to manage fleets of containers, but it still comprises only a fraction of enterprise workloads. And despite the massive migration to cloud platforms such as AWS and Google Cloud, enterprises will, for the foreseeable future, require a level of control and flexibility that managed cloud services and developer-centric technologies simply cannot provide.

We see these things playing out firsthand within the community of Cloud Foundry users — a growing collection of companies that includes more than half of the Fortune 500. For most enterprises, the decision to choose a platform like Cloud Foundry boils down to three relatively simple desires:

Progress never sleeps. As new technologies such as Kubernetes mature and grow in popularity, developers get excited and their employers feel compelled to put these technologies through their paces. If Kubernetes can help deliver on the three goals outlined above — and (no surprise!) it can — they will look for a way to incorporate it into their IT environment. In the meantime, companies need options to help marry their current infrastructure with their future plans.

Users such as Home Depot and Comcast are several years into their IT modernization efforts, which began by utilizing Cloud Foundry’s Platform-as-a-Service Application Runtime and BOSH infrastructure-management tool. The improvements they’ve seen so far are real and meaningful, which means their investments in the Cloud Foundry platform will only increase as their modernization efforts expand.

This is where the beauty of open source software really shines. In 2017, spurred by demand from their customers, Kubernetes creator Google teamed with Pivotal (provider of a widely adopted commercial Cloud Foundry distribution) on a project called Kubo (Kubernetes + BOSH) to, as the name suggests, use BOSH to manage the container-orchestration engine Kubernetes in the same way it manages the native Cloud Foundry Application Runtime. Today, that work has been integrated with the open source Cloud Foundry platform as the Cloud Foundry Container Runtime.

From an end-user perspective, this means developers interact with Kubernetes the same as they would without Cloud Foundry. Operators, however, are able to manage the underlying Kubernetes infrastructure via BOSH, which brings some serious benefits. We’ve seen Cloud Foundry users hit a ratio of one operator to more than 1,000 applications, and we expect to see those types of results translate to Kubernetes applications as the integration matures.

The major takeaway here is that, in an IT landscape full of open source and open APIs, no single technology can be everything to everybody. Whether it’s Cloud Foundry and Kubernetes, or any other set of technologies, the power lies with the users, who will get what they want one way or another. Large enterprises will always have a host of other technologies they like and rely upon; companies, foundations and projects that are serious about enterprise adoption know it’s their job to work within this reality — or they risk becoming a footnote.