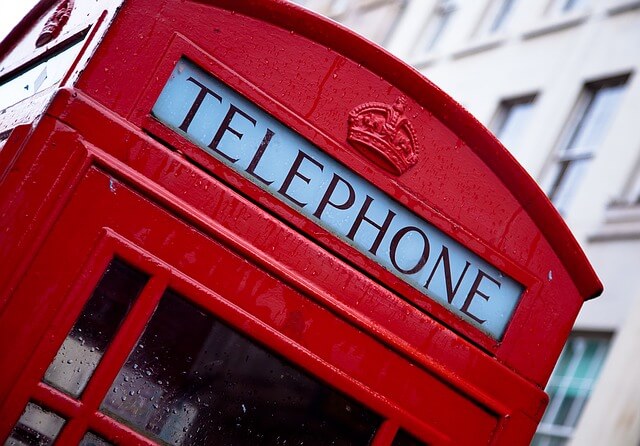 TNS Annual Reader Survey
We need your input! Take 5 minutes to chime in and help guide our coverage.
Begin the survey
Iron.io sponsored this post.
This contributed piece is the first from a number of introductory essays we will run from speakers of To the Cloud and Beyond, a “three day kick-ass conference about Cloud Native Computing” from the Software Circus collective, taking place in Amsterdam, 31 August to 2 September. 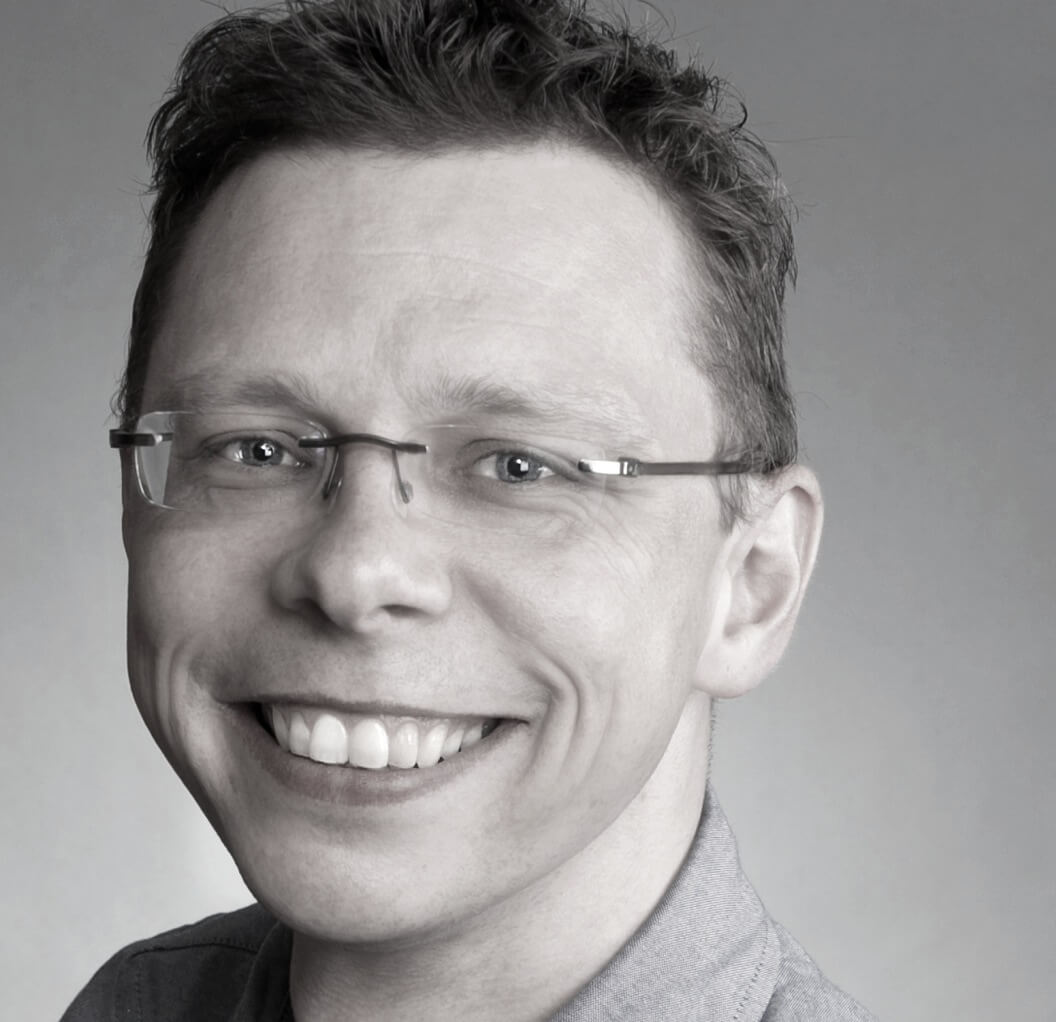 Michael Hausenblas is a developer advocate at Mesosphere where he helps AppOps to build and operate distributed services. His background is in large-scale data integration, Hadoop/NoSQL and IoT and he's experienced in advocacy and standardization (W3C and IETF). Michael contributes to open source software such as the DC/OS project and shares his experience with distributed systems and large-scale data processing through code, blog posts and public speaking engagements.

In 2016 we’re witnessing the serverless paradigm going mainstream. While the name itself is a misnomer — multiple attempts to rename it to something more sensible are known and failed — the basic idea behind it seems to be convincing: make the unit of compute a single function, effectively providing a lightweight and dynamically scalable compute environment.

The argument is put forward that true serverless compute only makes sense in a public cloud offering; the jury is still out on this one.

With the advent of containers, we already saw the first shift: from managing entire (virtual) machines to application-level dependency management. However, even with containers one still has to deal with a different level of abstraction; while, for example, a Docker image nicely packages a web server like NGINX one still has to determine what goes in there and have a CI/CD pipeline in place to produce said images.

Serverless in this sense is much more akin to PaaS: don’t worry about the underlying components, just provide the code. Other, often mentioned advantages include elasticity and costs. Most, if not all, serverless compute offerings use containers under the hood but now the related challenges such as container orchestration are somebody’s else’s problem — you get to benefit from the isolation guarantees and instant execution of (arbitrary) code.

The capability to execute a function in a scalable manner in isolation is, however, not enough: one needs to be able to trigger the function execution. In a nutshell, this means that the better the integration with other services such as gateways and domain-specific offerings such as IoT, the more valuable and useful is the serverless platform. AWS Lambda, the incumbent in the serverless space, is a great example providing wide and deep integration with its other services such as S3, SNS or CloudWatch.

There are a number of well-known cases where serverless is a great fit: mainly centered around rather short-running, stateless jobs in event-driven architectures, usually found in mobile apps (think: Pokemon Go) or IoT applications, such as a sensor array updating its value once per day. The reason why serverless works in this context so great is that you have to deal with a large number of relatively simple operations executing for a short amount of time but in contrast to a PaaS your unit of scale is a single function. Often, in this context of autoscaling, the argument is put forward that true serverless compute only makes sense in a public cloud offering; the jury is still out on this one.

Let’s now turn our attention to the challenges of serverless compute which fall into roughly one of two categories: use case impedance mismatch and DevOps-related topics:

Serverless compute is here to stay, however, rather than viewing it as a silver bullet, applicable to all sorts of use cases and workloads one is probably better off understanding it as yet another tool in the cloud-native toolbox. 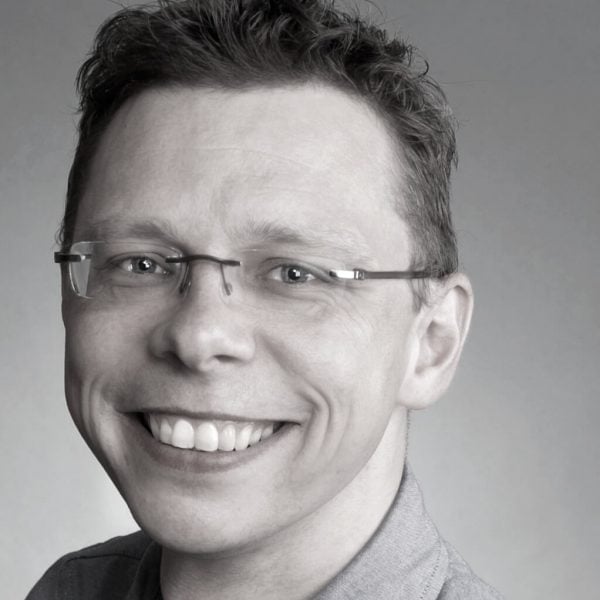