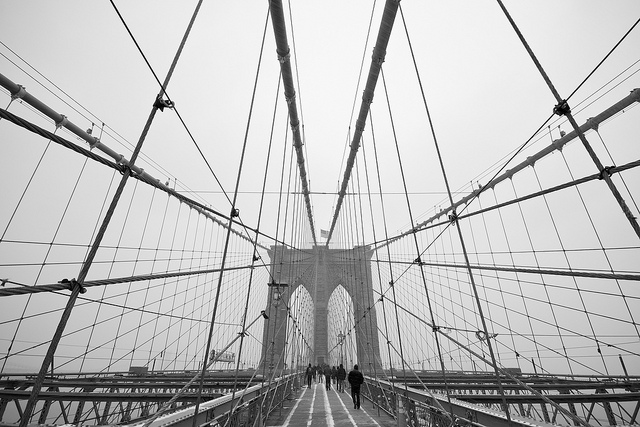 Cloudsoft sponsored this post.
Editor’s Note: App portability, orchestration and the need for programmable data fabrics will increasingly become a topic of interest in 2015. In light of that, here’s news of a partnership between Virtustream and Cloudsoft which exemplifies what direction we can expect the market to take in 2015. Cloudsoft is a sponsor of The New Stack.

The next year will really be about data fabrics. It’s what customers want. They want to run apps across all infrastructure. Private, hybrid, public cloud services — all are used for any number of use cases but rarely are they all connected as one fabric. Customers want this fabric as they realize it is unrealistic to depend on one service. They want the flexibility to run databases across their data centers but also on a cloud service. It has to be seamless, smart and easy to configure.

Virtustream is one of the few service providers that has developed an alternative model that applies the principles of distributed infrastructure for enterprise clients. This week, they took a step toward deeper app portability with the adoption of Apache Brooklyn and a partnership with Cloudsoft to provide integration and support services.

In scope, the partnership provides a way for Virtustream to offer what could almost be described as a data fabric that is built upon Brooklyn blueprints that define the patterns and the programming of the infrastructure for app portability. The Apache Brooklyn’s blueprint system provides models, which describe the app. They are essentially text files written in YAML with version control built in. These blueprints can be deployed and programmatically managed.

Virtustream has what it calls its “xStream” cloud management platform. Virtustream is a niche provider that sells software to enterprises that run on hybrid or private environments. Service providers use Virtustream to offer resources to end customers. 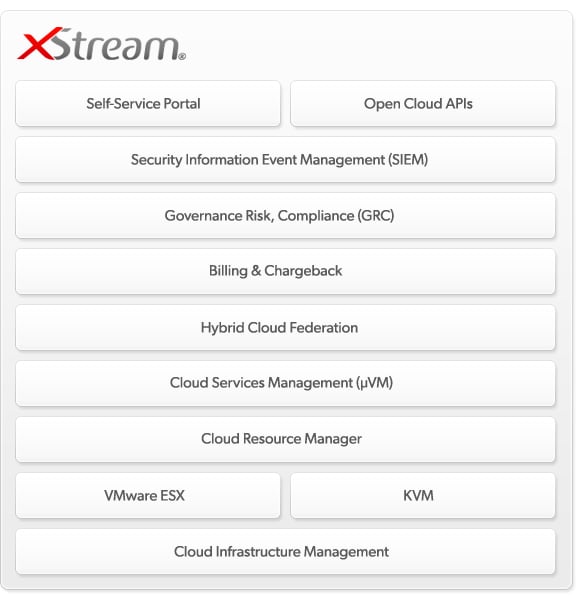 Virtustream does a lot of business running SAP, said Van Williams, Virtustream’s CIO and head of product engineering and product strategy. About 18 months ago, Virtustream began developing an application automation service that allowed for the Virtustream customer to start or stop instances, orchestrate, shut things down, etc. The company was selected by IBM to power SAP in the cloud for their end customers. IBM is deploying SAP on the xStream platform for IBM customers. Cloudsoft is also an IBM partner.

Brooklyn’s blueprints make a great fit for application automation, Williams said. They have the community that Virustream can tap to provide more refined services.  With automated deployments, SAP running in multiple virtual machines can be more finely controlled. Commands can be sent and there is the ability to monitor it as well. The capability to finely control the application automation framework can be managed at the cloud management layer.

Blueprints can be bolted into the framework, allowing for app management on a scheduled basis. An SAP instance could be shut down on a Friday night and automatically spun up on Monday morning when the work week starts again. Brooklyn is running in the background, configuring and integrating automatically across multiple machines.

Virtustream is in the architectural design phase with Brooklyn. So far, so good. They had to create a jCloud interface but that was pretty basic, Williams said.

“The enterprise is about real world applications,” Williams said. “This is a real world, practical example of an enterprise, cloudy ecosystem.”

Those real world applications are becoming blueprints. Oracle, SAP and Hortonworks are just some of the blueprints that can be applied to this new form of programmable, data fabric.