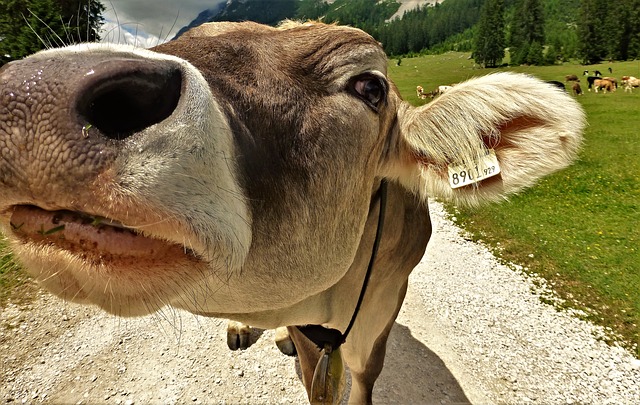 At Aqua Security, we have just released an open source project to help container users manage the metadata associated with their container images. It’s called Manifesto, and it stores free-form metadata in the registry, alongside the images themselves.

The Need for Post-Build Metadata 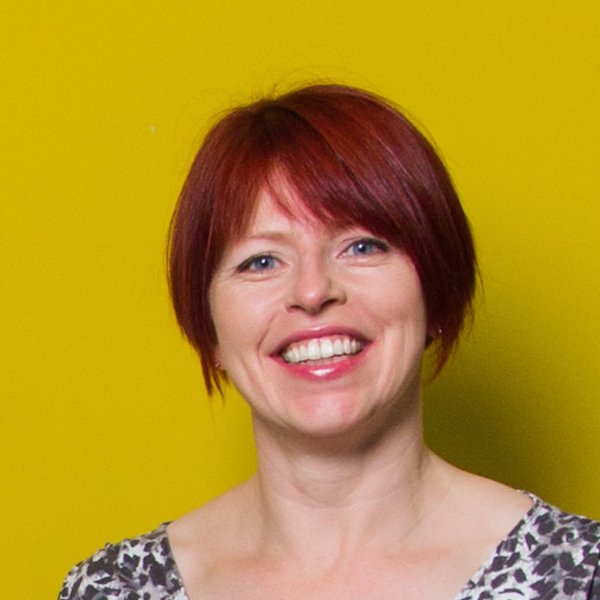 I’ve been interested in container metadata for a while, working on MicroBadger and the label-schema standard. These projects addressed metadata that you can add to an image at build time through labels, but they don’t really help with the information about an image that you can update post-build — perhaps throughout its lifetime.

Just a few use cases for metadata that needs to be updated after an image is built include:

In all these cases (and many more) it’s possible to store the information somewhere else, but it’s a headache to tie it back to the image it relates to. The Manifesto project aims to remove that pain and make it seamless to store and retrieve data for your images.

With Manifesto, we’ve built a prototype command line interface (CLI) that lets users add, list and get arbitrary metadata for a specific image. 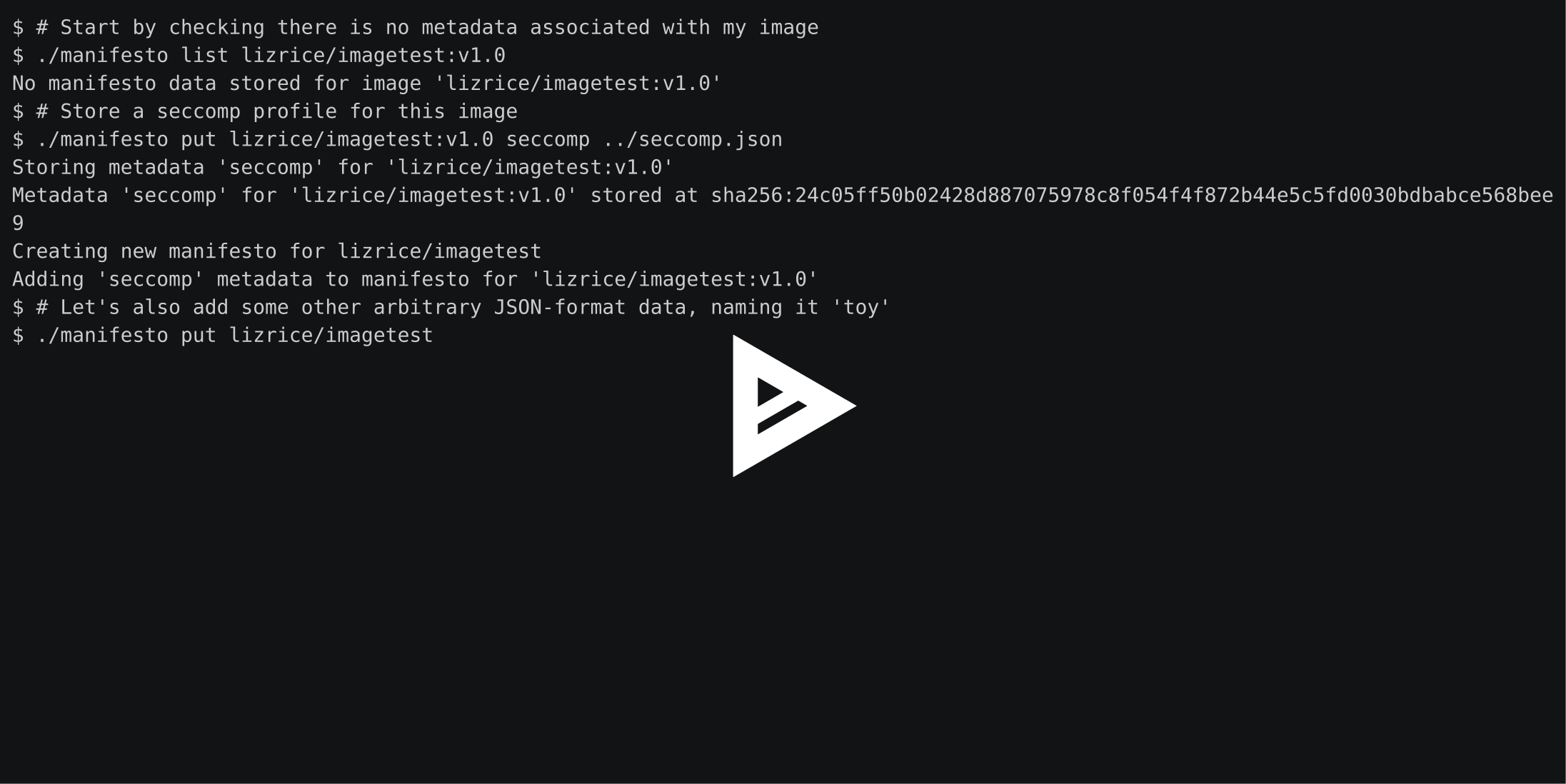 The demo above shows retrieving the seccomp profile for a particular image and storing it in a file. This could then easily be passed into the command to deploy a container — for example in Docker:

More generally, the CLI could be used in many automation scripts — for example, storing test results and those all-important vulnerability scans for an image as part of a CI/CD pipeline. 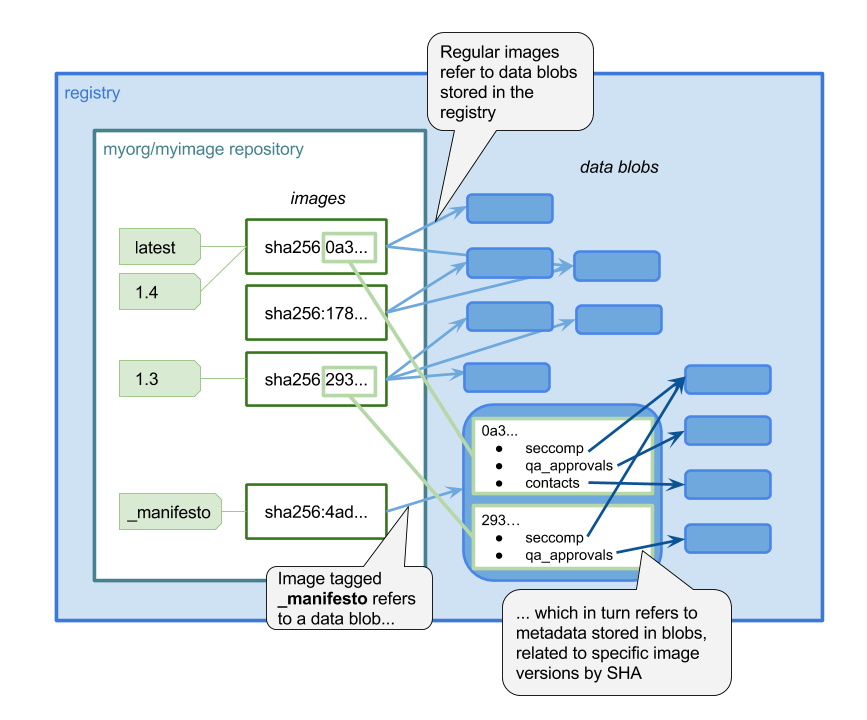 It’s important that the metadata is kept secure and intact — you don’t want a bad actor being able to mess with your vulnerability reports to mask an exploit, or tampering with your security profiles. The Docker team have done an excellent job of ensuring the provenance of images through Notary, and with Manifesto, we’re aiming to leverage Notary for image metadata as well as the images themselves. In fact, there’s a Moby project proposal for standardized vulnerability reports that discusses using an approach along these same lines.

The Future of Manifesto

We’re aiming to take Manifesto forward from its current prototype stage to being a robust, secure and useful tool. We’ve already had some helpful feedback, and, dear reader, we welcome your ideas, comments, PRs, and GitHub stars!