The quantum computing race has begun, and semiconductor companies have jumped on board.
May 13th, 2022 7:24am by Kenneth Larsen 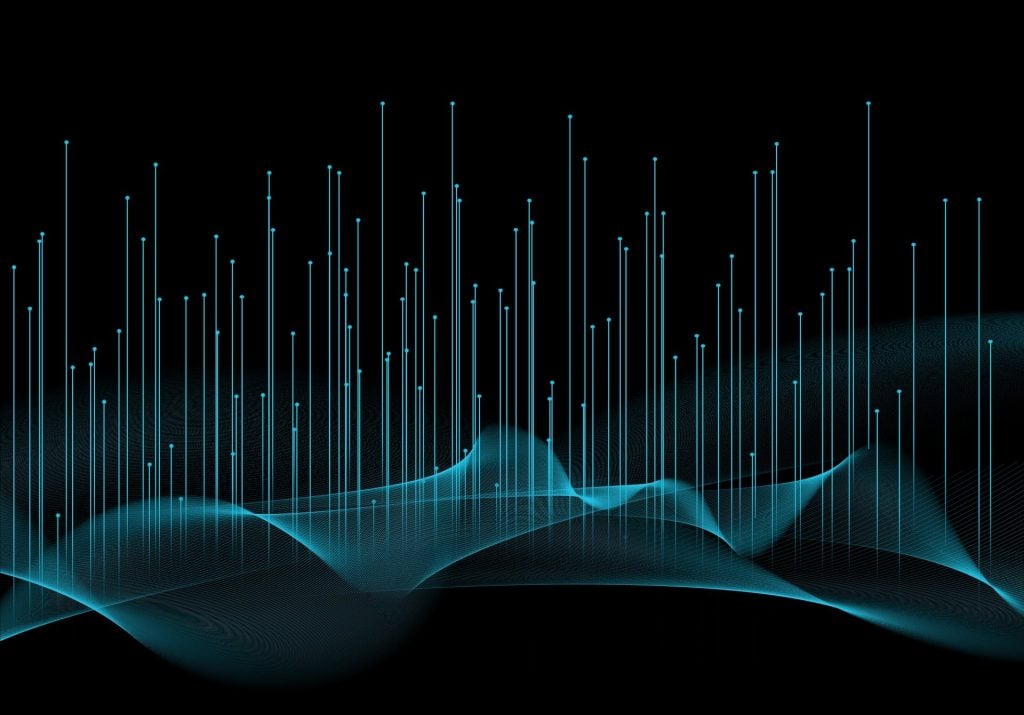 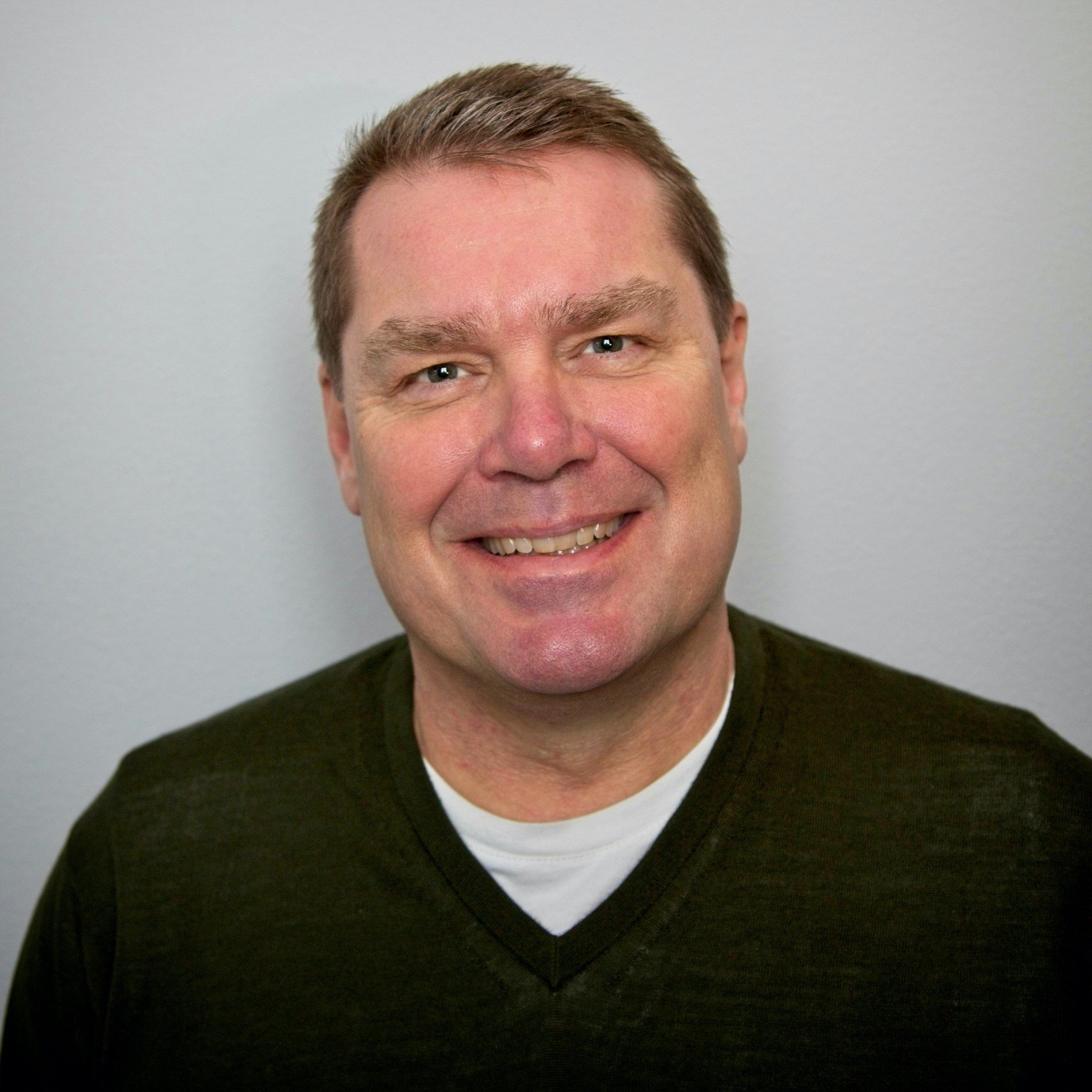 Kenneth Larsen
Kenneth Larsen is a product marketing director in the Silicon Realization Group at Synopsys. Kenneth has a degree in electrical engineering and additional coursework in strategic growth at Columbia Business School and artificial intelligence at MIT Sloan School of Management.

Picture a machine that is powerful enough to solve the most complex problems in mere minutes and perform a million computations all at once. While this concept might seem straight out of a movie, it is in fact a very real phenomenon known as quantum computing. It promises to revolutionize vaccine discovery, intelligent traffic control, weather forecasting and more. Today’s classical and supercomputers are nowhere near as fast and advanced. With industries powered by 5G, the internet of things (IoT) and artificial intelligence (AI) on the rise, the endless possibilities that quantum computing could bring about will make it highly desired by companies worldwide.

The race to a quantum future is already underway, as companies become more aware of its potential impact on chip design and the opportunity for new innovations in photonics going forward.

The Basics of Quantum Computing

As an analogy, imagine you were to toss a coin. Typically, there is a 50:50 chance you will land either heads up or tails up, according to the classic theory of probability. If you add quantum mechanics to the mix, you can now land heads, tails, or heads and tails, if you take the coin’s orientation into consideration. What makes quantum computing an attractive solution is its ability to surpass the traditional system.

Quantum computing expands the possibilities of transmitting large amounts of data more efficiently. When two particles, such as a pair of photons or electrons, become entangled, they remain connected even when separated by vast distances. Entanglement is at the heart of quantum computing, and several researchers and scientists have noted that this phenomenon can transmit information faster than the speed of light. Currently, the industry’s fastest 2-qubit gate in silicon can complete an operation in 0.8 nanoseconds, which is about 200 times faster than other silicon spin-based 2-qubit gates that exist today. The connection is what scientists call an emergent property. It is exciting.

While there are known commercial methods in existing electronic design processes that can scale a device and make smaller, denser and more interconnected transistors, a design that can scale quantum computing applications, but also resist sensitivity to fabrication variation, is still unrealized.

Going forward, the combination of electronic and photonics architectures, along with enhanced automation tools to support superconducting electronics (SCE) and deep cryogenic temperatures, will be crucial. New innovations in photonics, CMOS silicon and ion traps are some of the key approaches to building a scalable quantum architecture available today.

From scientific research to widespread deployment, there are three key challenges that need to be addressed for quantum computing to be successful:

Semiconductor companies are heavily investing in the race to a quantum future because quantum computers have the potential to significantly lower simulation time from weeks to hours, giving electronic design automation suppliers new ways to revolutionize hardware platforms and computational software applications.

An emerging trend we expect to see in the upcoming quantum computing era is the use of photonics. In the 1990s, optical fiber links began replacing copper links, so more wavelengths or colors of light could be fed into the fiber for additional data to pass through. Companies and researchers also discovered that typical electronic components like transistors and capacitors can be mimicked and developed into devices, which in return, manipulate the properties of light. As a result, trends such as fusing photons and electrons, and leveraging their unique relationship for new applications, began to emerge.

While harnessing the high speeds that quantum computing can deliver, there is also a heavy emphasis on low power. This has led to the acceleration of research and discoveries in the field of photonics and photonic integrated-circuit technologies. While this field is accelerating, we expect the technological benefits can address the current challenges of quantum computers.

The Race Has Begun

Although we are still in the early stages of commercializing and benchmarking quantum computing, the quantum race has begun, and semiconductor companies have jumped on board. With the investment of tens of billions of dollars from venture capitalists, academia and governments, it is highly likely that quantum computing will reach the current speeds of artificial intelligence innovation in the next 10 to 15 years.

The future of photonics is promising. With the combination of semiconductor-based quantum computing using CMOS technologies and quantum photonics, we’ll be able to distribute immense computational power and solve complex problems with ease.