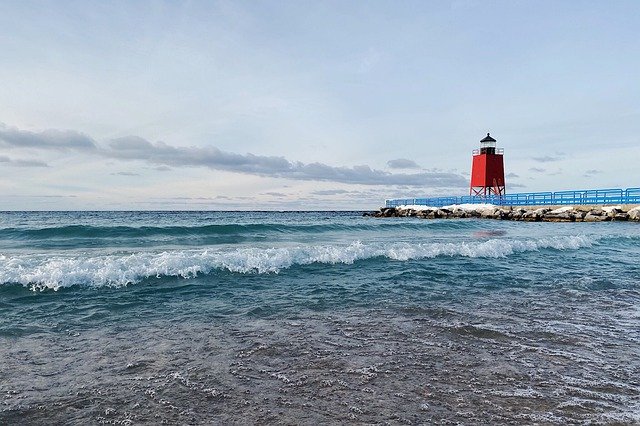 This week, MariaDB has launched the latest version of its enterprise open source database for hybrid transactional/analytical processing at scale. The company explains MariaDB Platform X4 is now cloud native by virtue of disaggregating storage from compute, with the introduction of support for Amazon Web Services’ Simple Storage Service (Amazon S3) APIs. Amazon S3, they explain, is vastly cheaper and allows for unlimited storage capacity, which is better for analytics, and saves the cost of using more expensive block storage like AWS Elastic Block Store (Amazon EBS) for fast transactions.

“You have this dis-aggregate architecture where you have one tier for storage and you have one tier for compute. MariaDB Platform will now use block storage for transactions and we will use Amazon S3-compatible object storage to store columnar data for analytics. In that regard, what we have is a cloud-native storage architecture, in so much as these different workflows use a different cloud storage service, one that’s optimized for their characteristics,” explained Shane Johnson, senior director of product marketing at MariaDB in an interview. “Some databases are great for transactions, some databases are great for analytics, and then you have MariaDB platform which can do both — we do transactions with row storage and we do analytics with columnar storage.”

Johnson further explained that the addition of Amazon S3 object storage comes alongside the ability to run “smart transactions,” as compared to “dumb transactions” or the create, read, update and delete (CRUD) operations referred to above as transactional. With smart transactions, Johnson offers an example of a travel website. While dumb transactions might refer to basic flight data such as departure times and flight costs, smart transactions could provide the probability of a particular flight to be on time. For a smart transaction to do this, it requires historical data, and Johnson says this was something many developers simply did not have access to.

“Often you might have a separate data warehouse for your business intelligence (BI) team and in that data warehouse is a complete history of all flights. With MariaDB platform, the idea is you don’t need to maintain a separate data warehouse because if you do, that’s often something that app developers can’t access. It’s only for BI data analysis and data science teams,” said Johnson. “Now, with MariaDB, we could have that typical transactional data — upcoming flights and schedules — as well as the complete history of all past flights.”

Because of the relative cheapness of Amazon S3 storage alongside its ability to scale, Johnson said, MariaDB can hold onto all of that historical data to provide analytical, smart transactions, all while providing the speed required for those dumb transactions with block storage like Amazon EBS. Overall, this combination is where Johnson says MariaDB is focused in its future efforts.

“This represents our direction and vision. This started with MariaDB Platform X3. That was when we first started to bring together transactions and analytics. Platform X4 fully integrates them to create a seamless experience for developers and DBAs, and you can expect to see more with each subsequent release as we build on this notion of smart transactions and insightful experiences. That’s very much how we see databases having to evolve,” he said.

MariaDB Platform X4 is now generally available and MariaDB Community Server 10.5 with columnar storage for analytical processing is expected to be available later this month.

Mike is a freelance writer, editor, and all-around techie wordsmith. Mike has written for publications such as ReadWriteWeb, Venturebeat, and ProgrammableWeb. His first computer was a "portable" suitcase Compaq and he remembers 1200 baud quite clearly.
Read more from Mike Melanson
SHARE THIS STORY
RELATED STORIES
Crossplane: What Most People Get Wrong (and How to Get It Right) Data, Analytics and AI: What Will Happen in 2023 What TNS Readers Want in 2023: More DevOps, API Coverage Prometheus at 10: What's Been Its Impact on Observability? Kinsing Malware Targets Kubernetes
AWS is a sponsor of The New Stack.
SHARE THIS STORY
RELATED STORIES
Agent-Based vs. Agentless Security: Which Approach Is Better? Kubernetes App Deployment from the Command Line What Is the Docker .env File and How Do You Use It? Kubernetes Needs to Take a Lesson from Portainer on Ease-of-Use What TNS Readers Want in 2023: More DevOps, API Coverage
THE NEW STACK UPDATE A newsletter digest of the week’s most important stories & analyses.
The New stack does not sell your information or share it with unaffiliated third parties. By continuing, you agree to our Terms of Use and Privacy Policy.