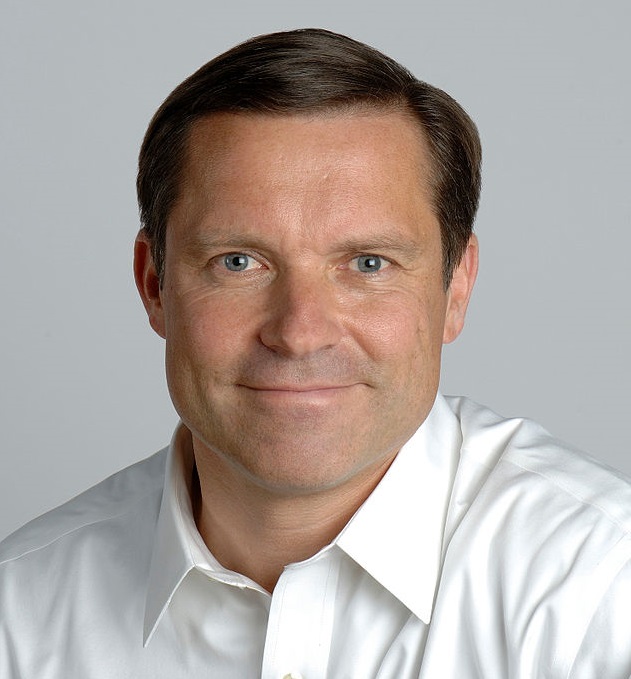 Eucalyptus is designed to let businesses build private clouds that are compatible with Amazon Web Services. For a time, that seemed a risky proposition since it was uncertain how AWS felt about Eucalyptus relying on its APIs. In 2012, though, AWS gave Eucalyptus its blessing.

Aligning with the dominant cloud provider would seem to offer Eucalyptus a big leg up. However, the company has gotten eclipsed a bit by OpenStack which is backed by a huge ecosystem of large vendors.

In its press release announcing the deal, HP didn’t mention what would happen to Eucalyptus customers. The Eucalyptus Web site doesn’t shed much light on the question either. Eucalyptus did not immediately respond to a request for comment. Given the lack of information, it seems unlikely that the technology will continue to be supported by HP.

Mickos might offer a needed boost to HP’s cloud initiatives. He’s well known in the technology world. He was CEO of MySQL before heading up Eucalyptus and has been an outspoken advocate for open source technologies.

While HP had been talking about its involvement in OpenStack for a while, earlier this year it came out with a big announcement about making a $1 billion investment in OpenStack and around renewed plans for building an OpenStack public cloud.

HP will need that kind of investment to try to compete. AWS is by far the market leader in cloud with Microsoft Azure and Google trailing. Then come a whole host of public cloud services, most with tiny market share. While HP has long term relationships with enterprises, it still faces incredibly stiff competition against the giant current market leaders.

Just last month Mickos announced that he’d agreed to speak at the upcoming OpenStack conference. It was an odd move, given that Eucalyptus competes with OpenStack clouds. At the time, he wrote:

His comments make more sense in hindsight, given that he was surely talking to HP at that time.

The companies did not disclose the purchase price but Recode reported that the price was less than $100 million.