There is a huge secondary market of cloud optimization businesses, a clear sign something is wrong for a lot of cloud customers.
Mar 24th, 2021 3:00am by Paul Teich 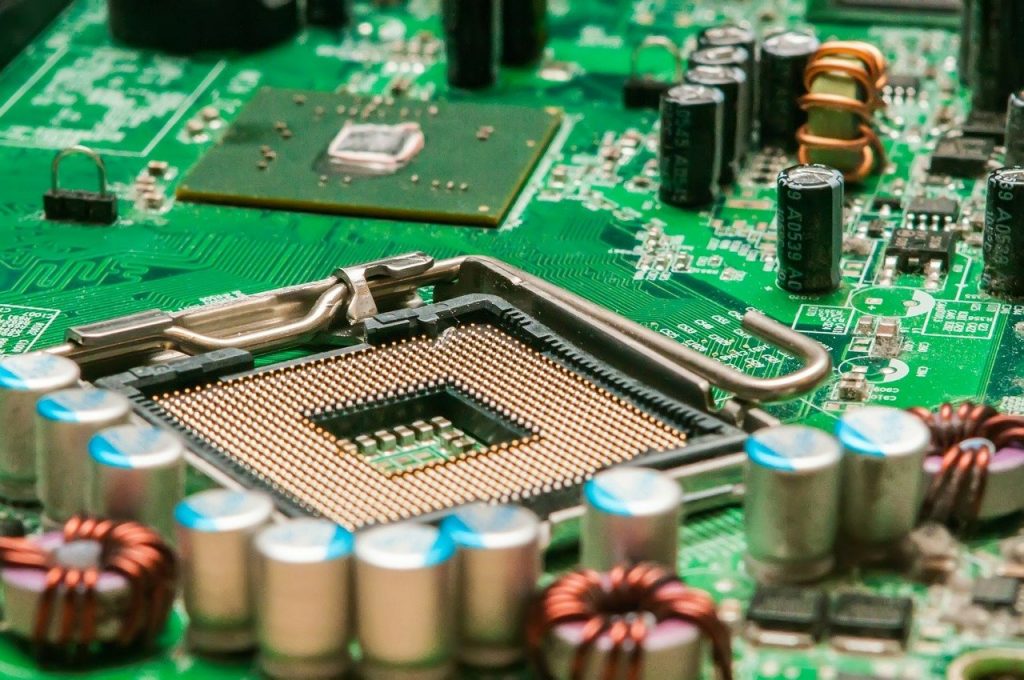 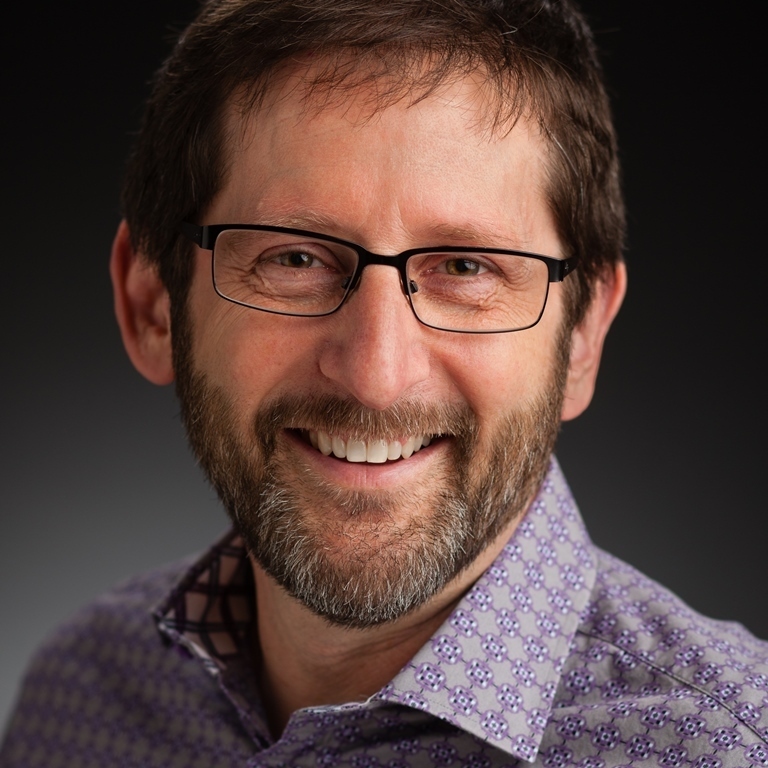 Paul Teich
Paul is Director of Infrastructure Product Management at Equinix. He is Equinix Metal’s epicenter for rack-level data center infrastructure and is participating in the definition of next generation of Open19 specifications. Paul holds a B.S. in computer science, an M.S. in technology commercialization and has received 12 U.S. patents.

Public clouds were created from the realization that a company’s internal IT scale had reached a point that it could efficiently offer services at competitive prices to outside customers. However, those initial providers provisioned their clouds to meet their own internal needs first. The largest clouds evolved past that, to provide a proliferation of standard products that catered to a growing and increasingly diverse cloud user base.

For most public cloud customers today, the bewildering array of public IaaS (infrastructure-as-a-service) configurations now induces decision fatigue. There are too many choices and not enough information to make reasoned decisions. As a result, there is a huge secondary market of cloud optimization businesses, a clear sign something is wrong for a lot of cloud customers.

Shared IT infrastructure began with virtualization. Remember that in the old days, servers were configured and purchased to run a single instance of a single application. The server itself was provisioned to support a specific number of anticipated users, or to provide a specific quality of service.

Provisioning for worst case scenarios often left a lot of unused performance headroom — often 90% or more of a server’s compute capacity was unused for most of the time a server was plugged in and turned on.

Enterprise datacenters started virtualizing workloads to increase the utilization of their application servers. As utilization improved, more applications were virtualized — but still, application license agreements forced customers to run more virtual instances of the same application on one server.

As virtualization and license agreements matured, customers started to run different types of applications on the same server. Eventually, IT customers wanted to run as many applications as they could on as few local servers as possible, to control server sprawl and simplify operational complexity. The result was over-provisioned hyper-converged infrastructure (HCI) servers.

Public cloud IaaS vendors rent fractional shared servers by the hour. They started with a virtualized server rental model, because their margins depended on highly utilizing any server that is powered up.

IaaS scheduling systems will power down unused server capacity; so it is in their economic interest to pack as many paying rental users as they can onto as few systems as they can.

Renting a fractional shared server is a lot like ridesharing — it is a shared resource that is affected by availability, quality of service, and sometimes substitutions.​ It is a carpool model by default; if the IaaS provider can schedule many customers to the same server at the same time, they will. It is the heart of their business model.

The challenge for IaaS customers is that changing any one of the above hardware configurations results in different application performance. Some applications benefit from processor architecture choice, some from faster virtual cores, others need more memory or more storage bandwidth, and so on.

Most companies, especially small to medium businesses, do not think they can afford to experiment with application performance to find just the right instance type and size to minimize IaaS spend, while still hitting application service objectives.

After a customer has discovered a reasonably optimal hardware configuration for their application, intellectual property concerns (data privacy or innovation protection) force many IaaS customers to look for a nearly optimal instance type that supports better security between tenants. IaaS types with better security features are typically more expensive, which then forces customers to consider renting dedicated infrastructure.

All major public IaaS providers support some variation of dedicated infrastructure, based on the same configurations they offer for their shared instances; but with different price sheets and different purchasing commitments than shared instances.

Ideally, public cloud IaaS customers want to have someone else own and manage hardware infrastructure that is optimally tuned for their application’s performance requirements and cost constraints, while also getting a better deal on network bandwidth and latency, storage capacity and performance, and better security and advanced threat detection than they can afford to deploy themselves. It’s kind of like a big-box warehouse store — everything is better in bulk, right?

As we know, optimization and standardization are in constant tension with each other. Big box stores offer the popular items at popular sizes, but stray just a little from popular items in popular sizes (as well as a few previous generation choices) and there is not much selection. That is why the large public cloud IaaS providers try to cover as many of the popular instance types and sizes as possible. But it is still standardized and shared, and most customers don’t have many networking options until their application footprint is fairly large.

What if cloud customers could have all the above-managed service features, but with private servers configured to their application’s optimal hardware specifications and with networking options that are more like their unlimited mobile data plans (rather than paying per gigabyte)?

Most other industries call this “mass customization” — the ability to take advantage of a supplier’s economies of scale, while also providing a bespoke purchasing experience for the buyer.

Hardware as a Service (HaaS) can offer better optimization than dedicated HCI-like standard IaaS instance types. There are two ways for HaaS to deliver on this promise:

2) by deploying full-custom metal servers, built to each customer’s unique and optimal specifications.

These bespoke compute and storage solutions, combined with fundamentally different network provisioning and pricing models, can deliver the single-tenant security, performance and cost optimization users want — where they want it, as they need it, and with a cloud-like operations model.