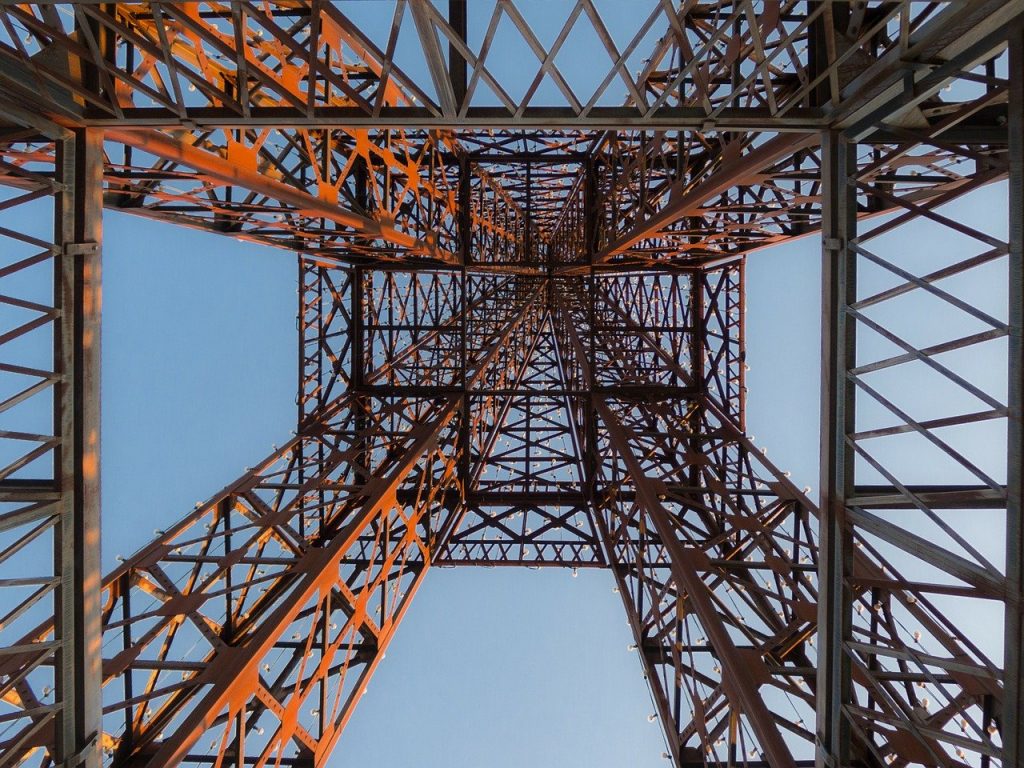 MayaData, the company behind the OpenEBS container attached storage (CAS) software and the Kubernetes chaos engineering project Litmus Chaos, launched Kubera Propel and Kubera Chaos at this year’s KubeCon + CloudNativeCon North America earlier this month. The launch follows up on the initial launch of Kubera earlier this year, which delivers, as a SaaS or on-premise software, a number of operational features to further help Kubernetes and OpenEBS manage your data layer.

The two newly commercially available products, explained MayaData CEO Evan Powell in an email, expand upon the open source projects already offered by the company, offering users more flexibility in how they deploy them.

“Back in June we had SaaS only and folks could deploy it on-premise but Kubera was a bit heavyweight as a multitenant scalable system; as such folks didn’t deploy Kubera on-premise much — whereas these new modules are lightweight and easy to deploy,” wrote Powell. “Kubera Propel and Chaos each add management that is not present in the underlying open source projects. As an example, from KuberaPropel you can automate the process of selecting underlying devices, pooling and configuring them, and then doing a performance benchmark as a part of your workflow. Similarly, with Kubera Chaos, there is additional management including simplified monitoring and YAML checking.”

With the launch, the company has rebranded the original Kubera offering as Kubera Classic, breaking out Kubera Propel and Kubera Chaos as “the first modules that can be used independently of our Kubera SaaS,” according to a statement. The modules both come with 24×7 support and are currently available in a technology preview, that offers an unlimited use license including all features at no charge.

Kubera Propel is based on a recent version of OpenEBS that was recently benchmarked as able to deliver millions of input/output operations per second (IOPS) with the help of Intel, explained Powell. “This is by far the fastest per container storage we’ve seen on the market,” he wrote. Propel includes a graphical user interface and is offered with per-use and per-node pricing.

Powell pointed to a recent CNCF survey as evidence that Mayadata and its projects are positioned at a confluence of trends in Kubernetes and cloud native development.

“The overall theme is — as also mentioned in the CNCF survey — Kubernetes is being used for data and companies like MayaData and projects like OpenEBS and litmuschaos that help users to leverage k8s as their data plane are progressing quickly,” he wrote.

The Cloud Native Computing Foundation, KubeCon+CloudNativeCon and MayaData are sponsors of The New Stack.