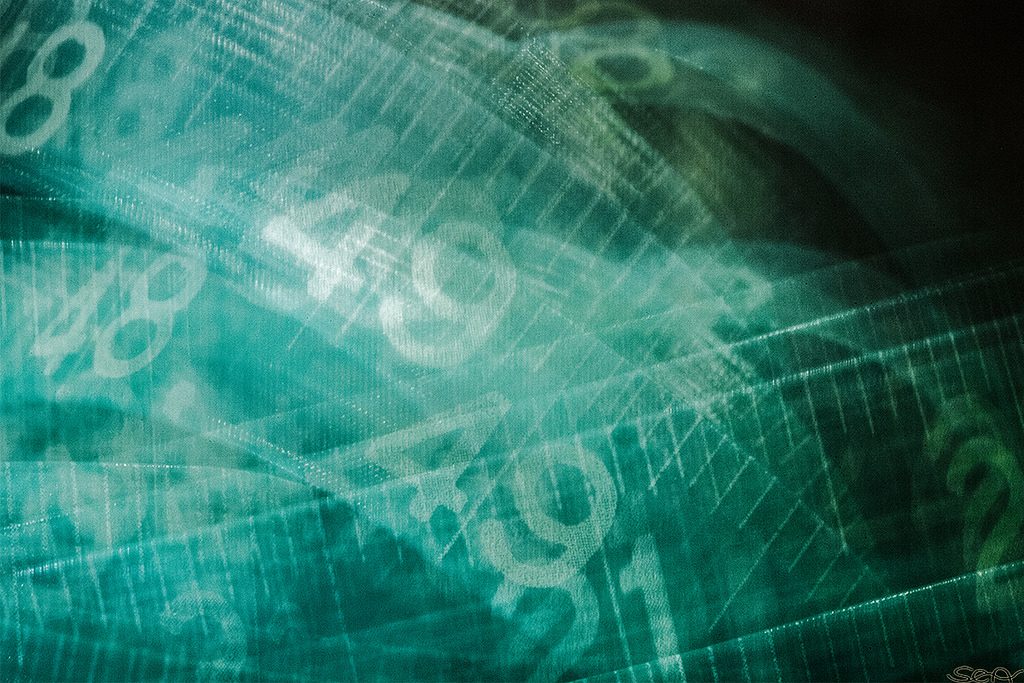 Here’s a tricky problem. How do you measure the popularity of a programming language? There are several websites that try to do this. Tiobe has been using search engine queries containing the name of the language every month for over ten years. Indeed is based on the number of jobs available since 2006.

RedMonk use a different methodology based on comparing the relative performance of programming languages on GitHub and Stack Overflow. Github is the increasingly popular project source code repository and StackOverflow is the leading programmer question and answer website. Redmonk has been running their rankings since 2012 and brings out a new version twice a year.

Each of the three methods has its merits and disadvantages, but I’m inclined to believe that the RedMonk and Tiobe index methodologies may be the more accurate. Though the Tiobe index uses search engines, they put a lot of effort into trying to be accurate.

As for the jobs, it’s a good reflection of which languages have the most jobs but that number isn’t necesarily aligned with the language popularity. PHP has been around for years but jobs were few and far between until recently. It’s the case that some programming languages are used in businesses and others aren’t. Businesses have to be sure that if they develop software in a programming language that they will still be able to find developers in the future to maintain it.

Examining the January 2015 RedMonk diagram shows Swift is located at 75,75 (x,y) on the chart compared to the June 2014 rankings where it was 23,50. The higher the coordinates the better. It’s clear that Swift has made rapid gains, being now ahead of ActionScript and just behind Groovy. Given how static the other languages are over this six month period, it’s clear that there is massive interest in Swift.

So what’s driving this interest?

Apple of course by releasing an App shown at the WWDC and a free e-book on the Swift language. Plus a completely new programming language appearing out of nowhere but entirely usable is a major event. Free online tutorials and books on learning Swift have now started to appear and many developers who couldn’t get their heads round Objective-C are getting involved thanks to Xcode’s playgrounds. These lets you play with Swift without having to create a full App. Instead they let you run snippets of code in the freely downloadable Xcode development system. This was a clever move; if you have to figure out how to create an App at the same time as learn a new language then it’s a lot harder.

Redmonk now puts Swift at #22 while Tiobe has it at 26 so there’s a broad agreement. Job wise there aren’t that many Swift jobs yet; just a few iOS developer jobs specify Swift and Objective-C. Give it a year and there will be jobs for Swift developers with Objective-C being a nice to have.