A guide to evaluating whether or not you need open source in your enterprise.
Jan 15th, 2020 1:44pm by Bart Copeland 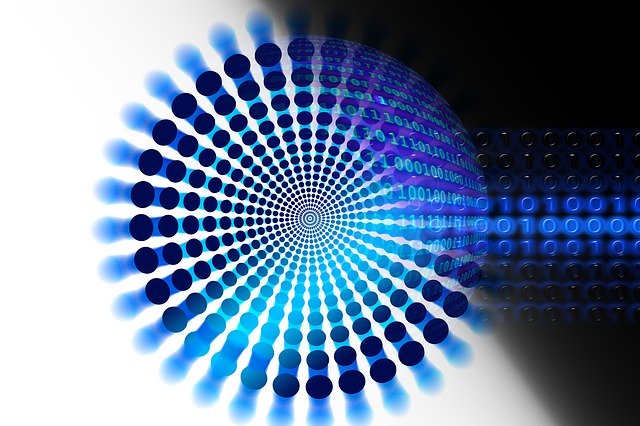 An open source language build can often be a complex, overhead-heavy process. It can take hours and even days for a developer to get their initial build environment set-up completed. And that’s just including building all the components, packages and libraries they’ll need during development. On top of that, there’s the time required to set up their development and test environments. And this wasted time isn’t just a one-off cost. It happens all the time, not just when you start a project but also throughout the project’s life cycle. That includes when languages get upgraded, when components get updated or switched around, when new dependencies get added or even when operating systems get updated.

Most enterprises take environment builds for granted: just another cost of doing business that‘s rarely scrutinized. But from a management perspective, if you’re looking for time and resource savings (and who isn’t?), it’s important to understand all of the costs associated with open source language builds. That’s necessary to be able to fully evaluate a project’s return-on-investment (ROI.)

The ongoing wasted effort that developers expend on new projects has come to be an accepted inevitability. It’s often considered to be just part of the process of software development, buried within “set-up time” and “environment configuration.” This isn’t just frustrating; it steals budget as well as time.

These costs are “invisible”; your team is racking them up, and you’re losing developer productivity and project velocity. And since you’re not tracking, accounting or understanding the wasted time and associated costs, you’re taking on greater risk. These big, hidden costs are a primary reason why software projects go over time, over budget, or both. For example, if something breaks during a necessary upgrade, it cascades to affect deliverables, budgets and productivity. And, over time, your build requirements will grow. As your project increases in size and scope, so do your “invisible costs.”

Understanding the True Value of These Hidden Costs 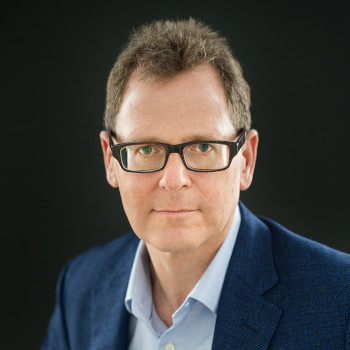 Bart Copeland, CEO ActiveState
Bart Copeland is the CEO and president of ActiveState, which is reinventing Build Engineering with an enterprise platform that lets developers build, certify and resolve any open source language for any platform and any environment. ActiveState helps enterprises scale securely with open source languages and gives developers the kinds of tools they love to use. Bart holds a Master of Business Administration in technology management from the University of Phoenix and a mechanical engineering degree from the University of British Columbia.

Managers need to understand the costs that come with building, updating and maintaining their own open source language distributions on a per project — or even just a per language — basis. There are many factors to consider as you begin to calculate your burn rate (the yearly cost of building, updating and maintaining all of your languages), including:

How do You Reduce these Hidden Costs?

You need to know what your hidden build engineering costs are before you can lower them. You need to track them and iteratively budget and account for them. They need to be included in your onboarding process (and costs), as well as identified in software estimates. Make sure the time for build engineering is captured in project costs and project velocity estimates. We all need to practice rigor in tracking these processes so we can shine a light on how much time is wasted. But the situation can’t be improved if we — as an industry — don’t elevate its importance and start thinking about real solutions.

Being able to determine the ROI of a project involves understanding where money and time are being wasted. Automating build engineering is the only way to ensure lower costs and increased throughput, but fully automating the build engineering for an open source language hasn’t always seemed worth the cost. The reality, though, is that the hidden costs of having your developers manually building their own languages are costing your organization far more than you think. Carefully calculate the factors that contribute to your build burn rate and then focus on lowering those costs.