A long time in the making, this much-requested new feature frees developers from having to create custom workarounds.
Nov 4th, 2022 8:28am by Tom Kincaid 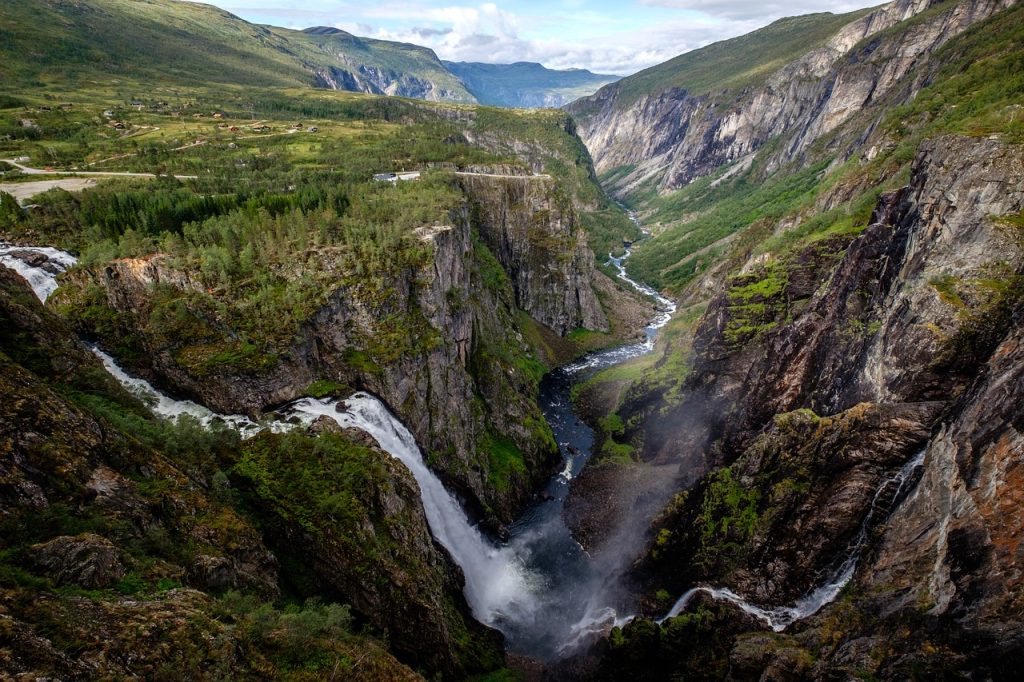 Image via Pixabay.
TNS Annual Reader Survey
We need your input! Take 5 minutes to chime in and help guide our coverage.
Begin the survey
EnterpriseDB sponsored this post.

The latest rollout of features in PostgreSQL 15 could accelerate Postgres overtaking legacy systems in the enterprise market.

Postgres already has disrupted the market. According to the recent Stack Overflow Developer Survey, it continues to be among the most loved, used and wanted databases in the world. The only question is how quickly Postgres will take a majority share among enterprises. The answer might come sooner than expected. With the latest features, the days of legacy systems ruling the enterprise may be numbered.

The features in PostgreSQL 15 include improved database security, enhanced backup and recovery options, and advanced logical replication capabilities. Also among the new features is the introduction of the MERGE SQL command, which makes it significantly easier for developers to migrate from their legacy database applications to open source Postgres. Both private and public sector organizations will greatly benefit from these advancements, particularly as they accelerate their digital transformation strategies.

MERGE is a popular SQL Standard command that can handle INSERT, UPDATE and DELETEs in a single statement, eliminating the need to rewrite MERGE statements entirely. MERGE avoids multiple PL/SQL statements and simplifies SQL scripts for database developers and administrators. The Postgres implementation conforms to the SQL Standard and helps developers of both Microsoft SQL Server and Oracle Database transition to Postgres. This means developers have to write less code and the production code can be more easily maintained.

EDB provides enterprise-class software and services that enable more than 1,500 organizations worldwide to harness the full power of Postgres, the world’s leading open source database. EDB is one of the leading contributors to Postgres, delivering unparalleled expertise.
Learn More
The latest from EnterpriseDB

The History of MERGE: Built to Remove Barriers

In the past, the lack of a MERGE statement forced developers to create custom workarounds, and the workarounds did not always perform at the same level. In cases where an application used the MERGE command with regularity, the cost to migrate was extremely costly from both a time and resource perspective. These barriers to Postgres adoption could often outweigh the benefits in the eyes of some developers and business owners.

Like many great innovations, this highly anticipated feature was years in the making. On March 29, longtime PostgreSQL major developer and strategic expert for EnterpriseDB (EDB) Álvaro Herrera committed a patch to PostgreSQL 15 titled “Add support for MERGE SQL command.” Additional authors on the patch included longtime major Postgres contributors Pavan Deolasee, Amit Langote and Simon Riggs. The group worked alongside members of the community to test the functionality and the implementation over a period of several years when the patch was first proposed in 2017 as part of the Postgres 11 development cycle.

Fortunately, after years of collaboration, the MERGE statement is now available in v15, making it significantly easier to migrate applications from Oracle and SQL Server. By removing this barrier to entry, we expect to see many more enterprises leaving legacy systems and making Postgres their database standard.

In addition to the migration benefit, MERGE allows developers to write less code and to have more readable code. As an analogy some longtime developers may be familiar with, it is like having Annotations introduced in Java 1.5, or Templates introduced into C++. Developers can write applications more quickly, and the code they produce is easier to understand and maintain by those who follow them.

Similar benefits are realized in additional recent features, including Postgres stored procedures and table partitioning for PostgreSQL, which enables applications to migrate with greater ease and preserve their semantics.

Beyond the MERGE SQL command, there are plenty more features in v15 for developers to love. Below are a few of our favorites.

Postgres v15 will be available on the cloud via EDB BigAnimal later this month. We predict that these features will supercharge the trajectory of Postgres becoming the dominant database in the enterprise within the next five years. Already the fastest-growing database management system in what Gartner views as an approximately $80 billion market, we can expect that Postgres technology will continue to disrupt the market with greater scalability and cost savings compared to competing technologies. 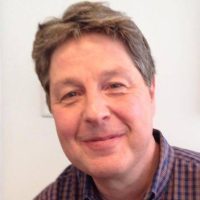 Tom Kincaid is the vice president of engineering for Database Server Products at EDB. Tom has been developing, deploying and supporting database systems and enterprise software for over 25 years. Prior to joining EDB, Tom was the general manager of...
Read more from Tom Kincaid
EnterpriseDB sponsored this post.
SHARE THIS STORY
RELATED STORIES
The Competitive Advantage of Postgres 5 Key Questions for App-Driven Analytics The Dropbox GitHub Data Breach Is This the End of Data Refactoring? Copilot Lawyers Checking Claims against Other AI Companies
SHARE THIS STORY
RELATED STORIES
The Competitive Advantage of Postgres Configure SQL Server Standard Edition for High Availability on AWS How Prescient Devices Uses Time Series Data for IoT Automation The Immutability of Time Series Data Neo4j 5 Hits GA with Major Performance, Scalability Improvements
THE NEW STACK UPDATE A newsletter digest of the week’s most important stories & analyses.
The New stack does not sell your information or share it with unaffiliated third parties. By continuing, you agree to our Terms of Use and Privacy Policy.