Mesosphere Returns to Kubernetes with a Beta for DC/OS 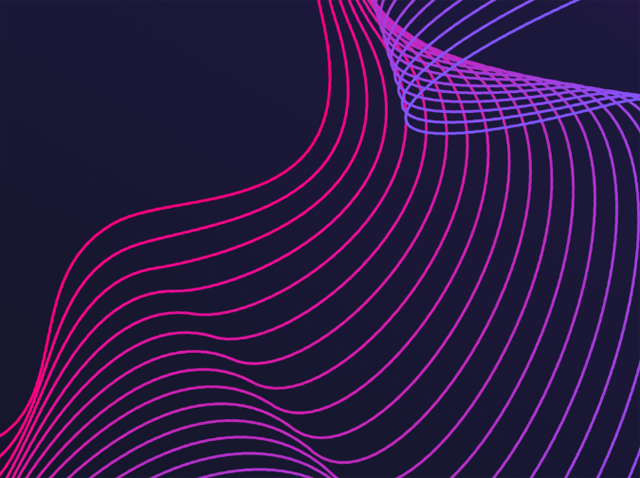 After pulling back from the Kubernetes project a while back, Mesosphere is offering Kubernetes in beta on its DC/OS container platform for data-intensive applications. It’s true that some clients had been running Kubernetes on DC/OS already, but this offering, announced along with the release of DC/OS 1.10, as easy to use any other services — a one-click cluster installation.

Mesosphere was one of the largest contributors to the Kubernetes project in the early days, but paused that effort due to the lack of stable APIs, according to Tobi Knaup, co-founder and CTO.

It was kind of like brain surgery, he said, to keep it in a stable enough state to offer to customers. Instead, the company focused on building out the core DC/OS and its SDK while others more fully built out Kubernetes.

Using its SDK now, it can offer a stable product — it’s unaltered upstream Kubernetes, he said.

It will support both Kubernetes and its own Marathon orchestrator, which it grafted directly into the system in DC/OS 1.8. It’s framing the move as offering customers more choice, now “bowing” to a more popular technology.

The company has stated before, its goal of allowing any or all schedulers to run unencumbered on the DC/OS platform, including Kubernetes, and to make running them more seamless.

Marathon is used for some of the largest container clusters in the world and uses a simpler operational model, Knaup said. It can also be used for legacy workloads.

Some of the world’s largest banks and telecoms are Mesosphere customers. The New Stack previously highlighted Verizon’s experiences.

Kubernetes, meanwhile, introduces some confusing concepts such ingress. Yet Kubernetes remains wildly popular, with a host of companies seeking to smooth out its operational complexities.

“We would be foolish not to pay attention to the most popular technologies,” said Peter Guagenti, chief marketing officer. 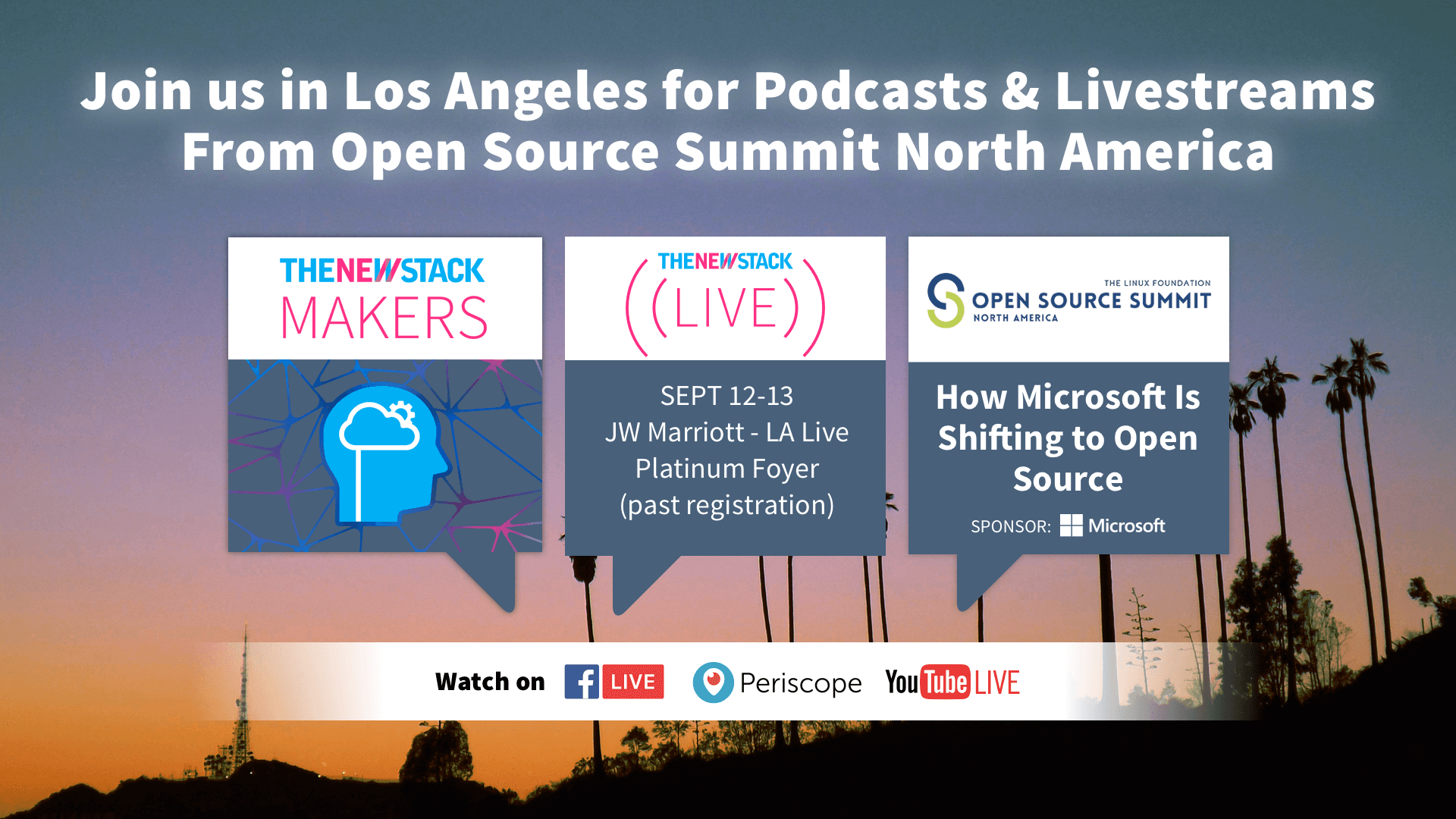 The company aims to make it as accessible on DC/OS as Spark, Cassandra, TensorFlow, Hadoop and others.

“We want to tie all those together at scale,” Knaup said. Combining Kubernetes with the DC/OS overlay network, security by default and other features for big data applications, “If we can provide that in a scalable, fault-tolerant way, I think that will be really valuable.”

It’s targeting with the offering platform operators who want to provide Kubernetes as a Service to developers.

Kubernetes on DC/OS beta will be available on Monday, Sept. 11 at https://dcos.io/install/.

“This is further evidence the container management and orchestration software market is characterized by mixed use, with Kubernetes the clear leader, but a number of other projects and vendors that are also used fairly broadly,” said 451 Research analyst Jay Lyman.

Mesos has been around longer and has strong connections to the Marathon scheduler, as well as big data applications and data services technologies, including Hadoop, Cassandra, Spark and Kafka, he pointed out.

“While it is common to see container-using enterprises leveraging Kubernetes, it is just as common for them to be leveraging it integrated with or alongside other technologies, such as Apcera, CoreOS, Nomad, Rancher, Swarm or the public cloud container services from Amazon, Google and Microsoft. … We’re seeing more vendors supporting more and more container management and orchestration options, perpetuating that mixed use.”

At the same time, the DC/OS 1.10 release extends its capabilities in:

Apcera, CoreOS, Google, Mesosphere and Microsoft are sponsors of The New Stack.

Susan Hall is the Sponsor Editor for The New Stack. Her job is to help sponsors attain the widest readership possible for their contributed content. She has written for The New Stack since its early days, as well as sites...
Read more from Susan Hall
SHARE THIS STORY
RELATED STORIES
The Next Evolution of Virtualization Infrastructure Can Observability Platforms Prevail over Legacy APM? Swarm, a User-Friendly Alternative to Kubernetes What Is the Docker .env File and How Do You Use It? Docker versus Kubernetes: Start Here
TNS owner Insight Partners is an investor in: The New Stack.
SHARE THIS STORY
RELATED STORIES
.NET 7 Simplifies Route from Code to Cloud for Developers How to Deploy Containers with nerdctl How to Implement a Security Scanner for Docker Images WebAssembly vs. Kubernetes Docker versus Kubernetes: Start Here
THE NEW STACK UPDATE A newsletter digest of the week’s most important stories & analyses.
The New stack does not sell your information or share it with unaffiliated third parties. By continuing, you agree to our Terms of Use and Privacy Policy.