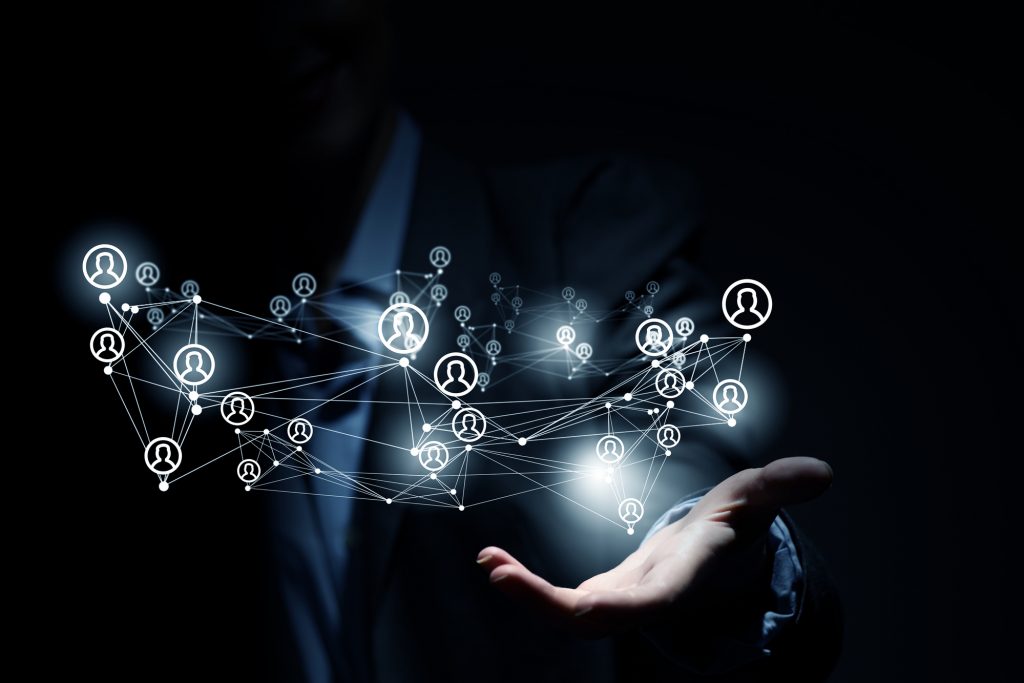 While there are numerous differences between the centralized cloud hosting infrastructure of Web 2.0 and the decentralized node infrastructures common to Web3, they both have a common need for monitoring network health. The recent Solana outage, the fifth for the blockchain in 2022, underscores this need for quickly identifying issues. There are numerous mature solutions for this type of monitoring of TCP/IP networks, but like many other aspects of Web3, monitoring tools are still evolving.

Metrika is building tools to fill this niche in the blockchain network space. The company provides tools to analyze blockchain health and provide consistent performance metrics for nodes. This support was initially launched for the Algorand and Axelar blockchains.

Today Metrika is rolling out some additional features to support Web3 communities, in monitoring and alerting on network and node health impacting events.

For many Web3 protocols and projects, Discord and Twitter are common places to learn about outages today. Metrika is adding a feature it calls “community alerting” to address this in a more proactive and scalable way, by providing real-time alerts to community members when blockchain health is impacted. The alerting mechanisms will look familiar if you’ve ever taken your turn in an on-call rotation.

In an interview with The New Stack, Metrika Founder and CEO Nikos Andrikogiannopoulos said, “Community alerts are routed via email, PagerDuty, Slack and OpsGenie. with more integrations to be announced. Our goal is to make Web3 insights available into traditional Web2 monitoring tools, so that users can be notified on whatever platform they are using for their traditional infrastructure.”

Some of the alerting events are configurable and some are based on machine learning and anomaly detection, which require no configuration. Metrika has plans to allow for creating custom alerting logic in the future.

What Types of Data Are Surfaced?

Metrika is also enabling a set of “Community Network Dashboards,” which will perform functions similar to the uptime dashboards available through other services — except with a Web3 lens. The data surfaced can be specific to an individual node within the network — including things like CPU, memory, and network usage data — as well as protocol-specific participation performance. The dashboards also support network data. Andrikogiannopoulos said, “Network-specific data includes consensus participation, performance and resulting block production times, network latency, API latency responses and abnormal network activity.”

When I asked Andrikogiannopoulos about pricing, he replied, “We offer our platform’s community layer as a public good, serving as public infrastructure that protocol foundations support and is made available to everyone at no fee. Premium tiers are offered to protocol teams, enterprise and financial customers.”

This sounds like a familiar model for those of us who have implemented open source offerings as part of the development process.

Monitoring network and node health is a fairly obvious need within the Web3 space, as developers start building more production workloads and scale to more users. Having tools like Metrika’s alerting and network monitoring is a key step in having the visibility required to respond quickly when issues arise. Like many Web3 projects, you can get support from the team on Discord.