Mickos: The “Ambition” is to Bring AWS Compatibility to HP’s Helion 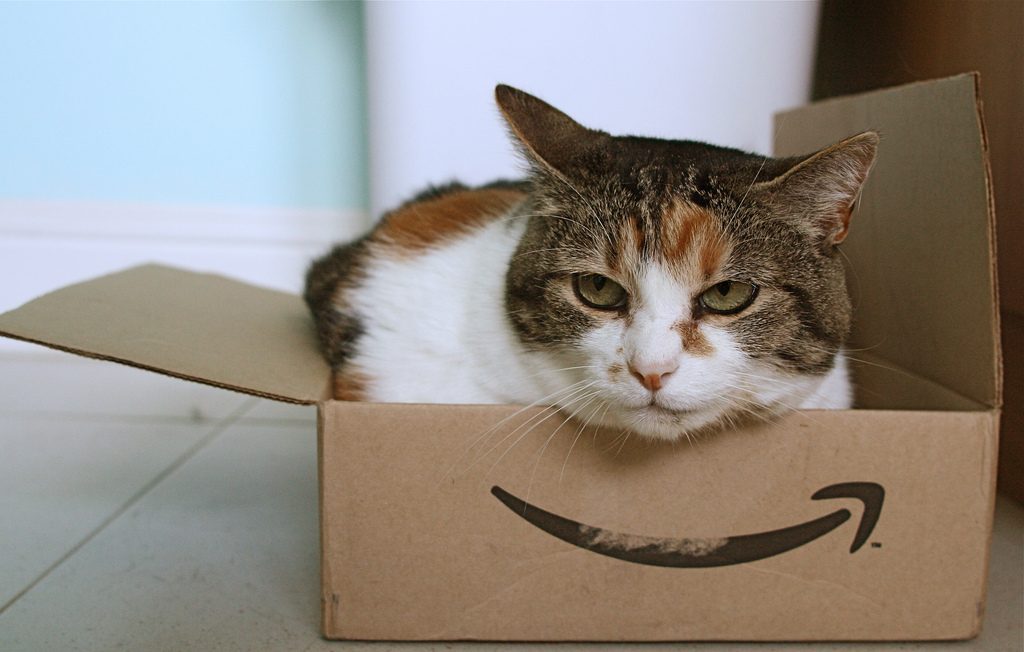 While HP didn’t make any mention of the future of Eucalyptus’ technology in its press release about acquiring the company, Marten Mickos, CEO of Eucalyptus, sounds like he has hope for integrating Eucalyptus into HP’s Helion offering.

“The ambition is to figure out a way of getting the Eucalyptus roadmap into the Helion OpenStack roadmap,” he said in an interview with The New Stack. However, he cautioned that the details hadn’t been worked out yet. “I’m confident it can be done but I’m not speaking out of an agreed roadmap.” Helion is the brand HP uses for both its private and public OpenStack offerings.

So what does merging Ecualyptus and Helion mean? It means compatibility with Amazon Web Services as well as potentially other leading cloud services.

The result isn’t that OpenStack, as in the open source software stack, will get the kind of AWS compatibility that Eucalyptus was built to deliver. “We can’t say Eucalyptus will be an OpenStack product because OpenStack has a strict definition of what is OpenStack but I’m saying that our customer who is interested in a private cloud can come to us and say give me Helion and it will be Helion OpenStack. If the customer says I need Amazon compatibility, we will deliver that as well,” he said.

Eucalyptus has already been thinking about ways to accommodate for OpenStack for about a year, he said. “We know it’s doable,”he said.

“That said, if you look at HP’s strategy, it’s based on OpenStack. Nothing changes. It’s just that with Eucalyptus additional business can be conducted with customers who need Amazon compatibility,” he said.

Such a vision won’t happen overnight. “It will take time to get there. We won’t be rushing it because that would threaten stability,” he said.

While again noting that the roadmap hasn’t been finalized with HP, Mickos suggested that existing Eucalyptus customers would continue to be supported. “Eucalyptus has amazing customers today running massive clouds and they will continue to, they will get new features, they will be successful Eucalyptus users,” he said.

Mickos said it’s not clear what will happen now with the arrangement that Eucalyptus had with Amazon. Eucalyptus did all of its own development but would ask AWS for feedback. AWS would offer suggestions about things to think about. Mickos said he didn’t want to speculate on what might happen with that relationship now that Eucalyptus will be owned by HP.

HP is betting big on OpenStack and the cloud but it’s not at all a sure thing that the company will win significant market share. It’s competing against other traditional enterprise vendors, like IBM, who are also using OpenStack, as well as giant open source companies like Red Hat. In addition, it will compete for business in the public  cloud with non-OpenStack users like Microsoft and Google.

Mickos thinks HP is well positioned, though. “What we learned at Eucalyptus is that customers said we’d like to buy everything from one place,” he said. Since HP offers software, hardware, and services, it can respond to that need, he said.