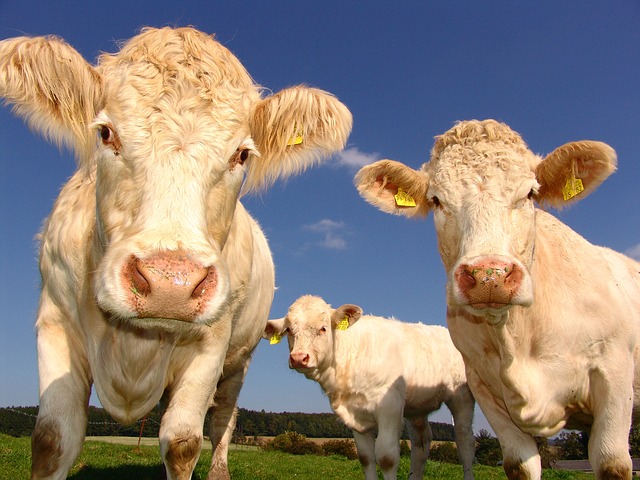 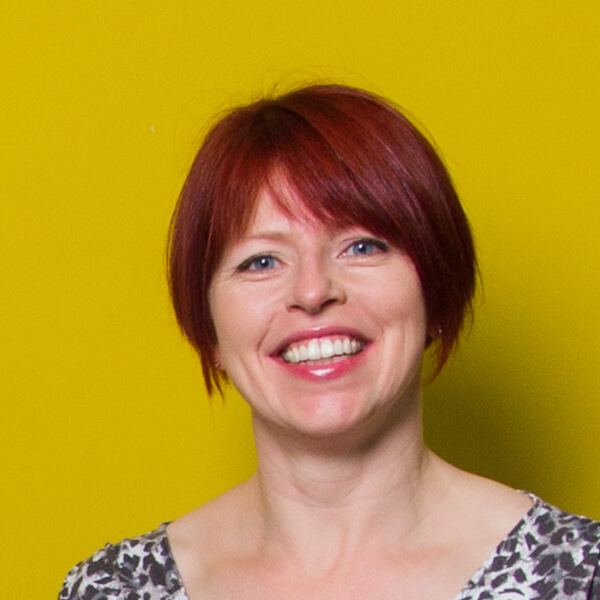 Liz Rice
Liz Rice is CEO of Microscaling Systems and one of the developers of MicroBadger.

Without metadata, container images are something of a black box: You have very little to go on other than the name, and perhaps some limited version information that might be present in a tag. Container image metadata (in the form of LABEL key-value pairs) gives you the opportunity to build much richer information into your images. Puppet’s Gareth Rushgrove likens this to the manifest or the bill of lading for a shipping container.

Our newly released MicroBadger API lets you programmatically query metadata about container images. I’m the CEO of MicroScaling Systems and one of the creators of the API. In this article, I’ll talk about why you might want to start thinking about metadata — and why this is just the first step to much more powerful deployment management.

When you have images on your local machine, you can query their metadata (including any labels) using docker inspect (here, for brevity I’m filtering to only show labels):

It’s easy to imagine tools that could put metadata like this to good use — for example:

You’ll notice that a lot of the labels use the namespace org.label-schema. This is a convention for label names that can be shared by third-party tools.

But the docker inspect command only works if you have the image locally. What if you want to query information from the container registry before you pull the image?

You could write code to get the metadata using the registry API, but it involves multiple calls. We’ve made it much simpler with MicroBadger. Give it a try like this!

You’re probably wondering why this could be more help to you than Docker inspect.

As mentioned, you don’t have to have the image pulled locally. The API also returns metadata information about all the image versions, rather than just one specific one, and although at present this only supports Docker Hub, our intention is to add other registries as well.

The code running inside a container can access its own metadata this way with no more privileges than network access.

Perhaps the biggest advantage is that you simply need network access to get this information (for a public image, of course.) You don’t need to have access to the docker CLI. This means that the code running inside a container can get to it. The code running inside a container can access its own metadata this way with no more privileges than network access.

The MicroBadger API is still in experimental phase — and is far from being security hardened. That said, please feel free to kick the tires!

Liz Rice is Chief Open Source Officer at Isovalent, and chair of the CNCF’s Technical Oversight Committee.
Read more from Liz Rice
SHARE THIS STORY
RELATED STORIES
Developers: Twitter Wants Your Bots (and Other Read/Write Apps) Best Practices for API Security in Kubernetes How to Execute a Simple GraphQL Query 10 Ways to Manage API Security Risks What It Means to Be OpenAPI-First in Kubernetes
TNS owner Insight Partners is an investor in: Docker.
SHARE THIS STORY
RELATED STORIES
Composing a Platform by Patching Crossplane Resources GraphQL as the New API Gateway? GraphQL: For When REST is Just Too Slow Matillion’s Data Productivity Cloud Brings dbt Orchestration How to Handle Sessions with Cookies and Tokens
THE NEW STACK UPDATE A newsletter digest of the week’s most important stories & analyses.
The New stack does not sell your information or share it with unaffiliated third parties. By continuing, you agree to our Terms of Use and Privacy Policy.