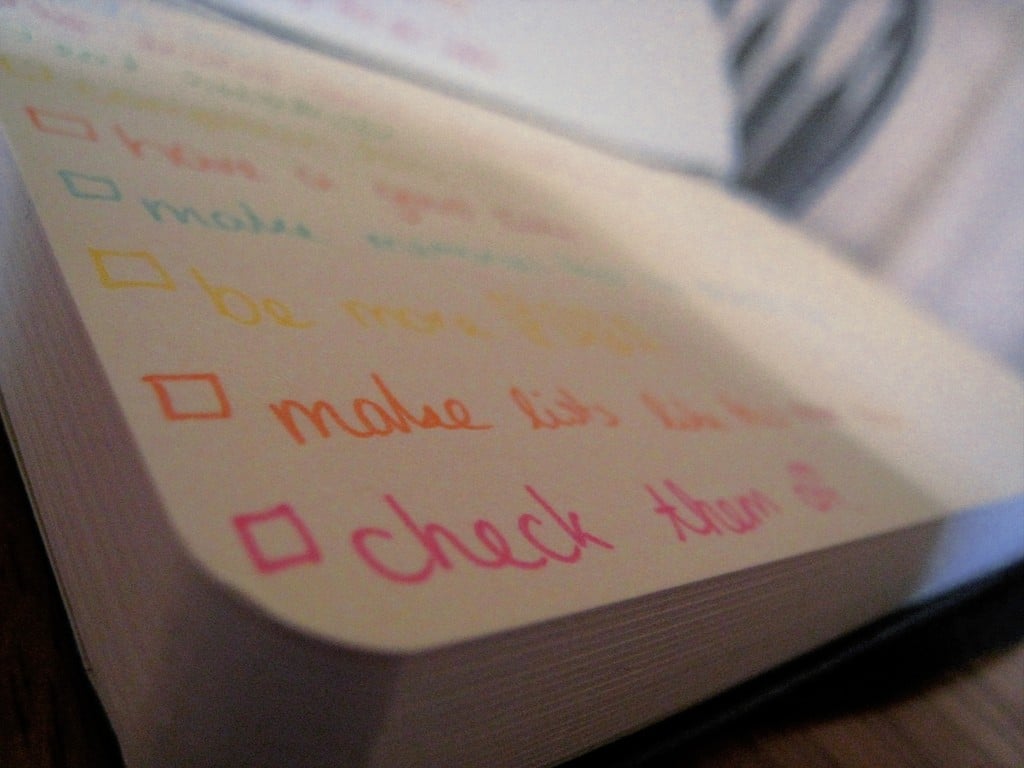 Microservices could have won the buzzword of the year for 2014. There were countless presentations, conference talks and articles on the Web regarding the subject. However, few organizations use microservices, many people talk about it, but a general FUD remains that clouds how people perceive, and thus adopt, the technology.

Companies like Nike, Netflix and Twitter pioneered microservices adoption. Last year, during the AWS re:Invent conference, Nike’s story was widely shared and referenced as an example of a potential disruptive technology to the enterprise.

Despite that, adopters have been stating out loud: Using microservices is not instant nirvana from the problems of monolithic applications. However, adoption of microservices does improve the efficiency of an organization over time, to allow faster delivery and reaction than previously possible.

Microservices requires discipline, new toolsets and a change in team dynamics that envelopes all aspects of an organization. Some references to explore include Martin Fowler on Microservices, Fred George’s Slideshare and “Building Microservices” by Sam Newman.

I would like to go through four essential checklists which have helped me navigate this technology trend, and which give useful guidance when considering possible adoption of microservices. There are some common symptoms related to monolithic applications which could trigger adoption of microservices, and I call them the “Essential Monolithic Hate List.” Check to see if you can locate some of them in your project:

To deal with these symptoms, we need a more modular system that is loosely coupled, and can be changed or maintained in parts, to prevent downtime during failures. Microservices offers a way towards this, and based on numerous accounts of successful adoption stories, a few common patterns have emerged. I call them “Essential Microservices must-haves.”

The above checklist clearly indicates the bottom-line for microservices adoption. It’s not easy, and requires a significant investment in people and processes to get started. As with any technology, it’s always better to avoid the big-bang approach, and identify ways to get your toes wet before diving in head first.

I have identified a checklist of some quick wins which would allow an organization to get started, while steering clear of the big-bang approach. I call this the “Essential Microservices Starters.”

These ideas will allow a safe way to experiment with microservices and augment existing monolithic applications. One other idea is to have a strong mandate in the initial weeks of the adoption to have all non-critical services based on microservices architecture. The idea is to give time to this new paradigm to settle inside the organization, and have teams be able to cope with the challenges of running a hybrid model. As the teams mature using these services, critical functionalities could be taken up by being built purely as microservices.

No technology adoption is without its hiccups, and the same applies to microservices. This is more pronounced when dealing with migrating a monolithic application to a microservices-based architecture. I have captured some of these hiccups in my list of “Essential Microservices Gotchas:”

Most of the above hiccups are largely the fault of the traditional monolithic thinking for software development. There are tools and practices available that could handle most of the gotchas and create a sustainable environment for development.

The above Essential Checklists are a good place to begin introspection of where you stand, as you choose to begin experimenting with phases of microservices. Like all technology trends at their birth, microservices is in the early stage of mass adoption and, with the growing amounts of literature surrounding it, it will soon become commonplace in enterprise IT.

Vivek Juneja, an engineer based in Seoul, is focused on cloud services and microservices. He started working with cloud platforms in 2008, and was an early adopter of AWS and Eucalyptus. He’s also a technology evangelist and speaks at various technology conferences in India. He wrote @ www.cloudgeek.in and www.vivekjuneja.in, and loves grooming technology communities. You can also reach him by email: [email protected]