DevNetOps: How Microservices Could Bring DevOps Speed to Networking Management 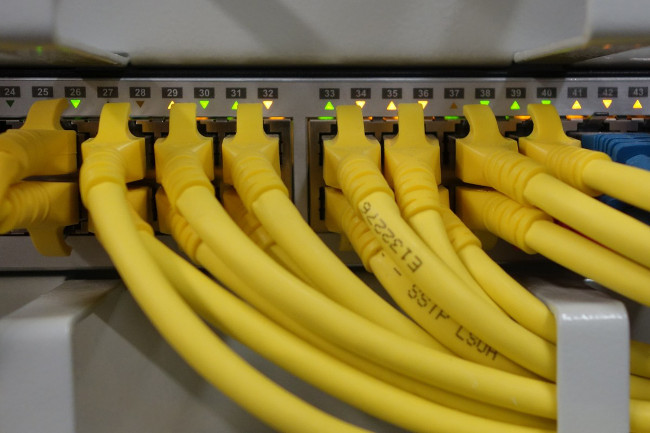 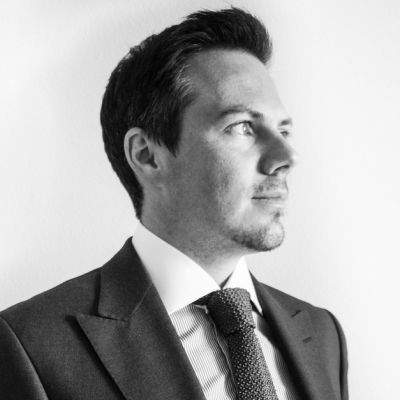 James Kelly
James is the lead expert architect on cloud and software-defined networking in the marketing department of Juniper Networks. Previously, he had founded a capital management firm in Ottawa, Canada, and also serves as a private yoga instructor.

Imagine conducting IT on two technology axes: time and space. If it’s clearly healthier to automate faster, smaller steps with respect to the timeline or pipeline, then consider space or architecture. When optimizing architecture design and orchestration to recruit nimble pipeline outputs, what stands out in today’s lineup of characters? Microservices.

The principles of DevOps have been around a while and in emerging practice for more than a decade, but the pivotal technologies that cracked DevOps wide open were containers and microservices orchestration systems like Kubernetes. Looking back, it’s not so surprising that smaller boundaries and enforced packaging from developers, preserved through the continuous integration and delivery pipeline, make more reliable cases for deployment.

A microservices architecture isn’t foolproof, but it’s the best partner today for the speed and agility of frequent or continuous deployment.

What do these trends mean for the networking space?

In a technical trial of service meshes versus software-defined networking, there are three key positions networking takes in today’s microservices scene:

Given the importance of networking to the success of microservices, it’s ironic that networking components are mostly monolithic. Worse, deployment anxiety is an epidemic: network operators have lengthy change controls, infrequent maintenance windows, and new code versions are held for questioning for 6-18 months and several revisions after availability.

Starting into “DevNetOps” is possible today with Spinnaker-esque orchestration of operational stages: a network-as-code model and repository would feed into a CI/CD pipeline for all configuration, template, code and software-image artifacts. With new processes and skills training of networking teams — like coding and reviewing logistics as well as testing and staging simulation — we could foil small-time CLI-push-to-production joyrides and rehabilitate seriously automation-addled “masterminds” who might playbook-push-to-production bigger mistakes.

The path to corrections and confidence on the technology time axis begins with automating the ops timeline as a pipeline with steps of micro modifications.

Old indicted ops practices can be reinvented by the user community with vendor and open-source help for tooling, but when it comes to architecture, the vendors need to lead. Vendors are the chief “Dev” partner in the DevNetOps force, and motives are clearer than ever to build a case to pursue microservices.

After years of bigger, badder network devices — producing some monolithic proportions so colossal they don’t fit through doors — vendors can’t ignore the flashing lights and sirens of cloud, containers and microservices.

It’s clear for DevNetOps, like for DevOps, microsized artifacts are perfectly sized bullets for the chamber of an agile pipeline. But while there’s evidence of progress in the networking industry, there’s a ways to go.

In the world of DevOps, we know that nothing does wonders for deployment quality like developers threatened with the prospect of a page at 2 a.m. But for DevNetOps that poetic justice is missing, and the 24/7 support between the vendor-customer wall hardly subdues operator angst when committing a change to roll a deployment. Moreover, the longer the time between a flawed vendor code change and the time it’s caught, the more muddled it gets and the tougher it is to pin.

The best line of defense against these challenges is smaller, more-frequent vendor deliveries, user tests and deployments. Drawing inspiration from the success of how DevOps was bolstered by microservices, imagine if while we salute DevNetOps continuous and agile operations today, we compel vendors and architectural commissioners to uphold designs for finer-grained felicitous micro-services, devices and networks for a luckier tomorrow.