Microservices Transformed DevOps — Why Security Is Next

There are a few steps that compliance and security folks can take to help them on their microservices journey.
Oct 8th, 2021 8:00am by Tim Hinrichs 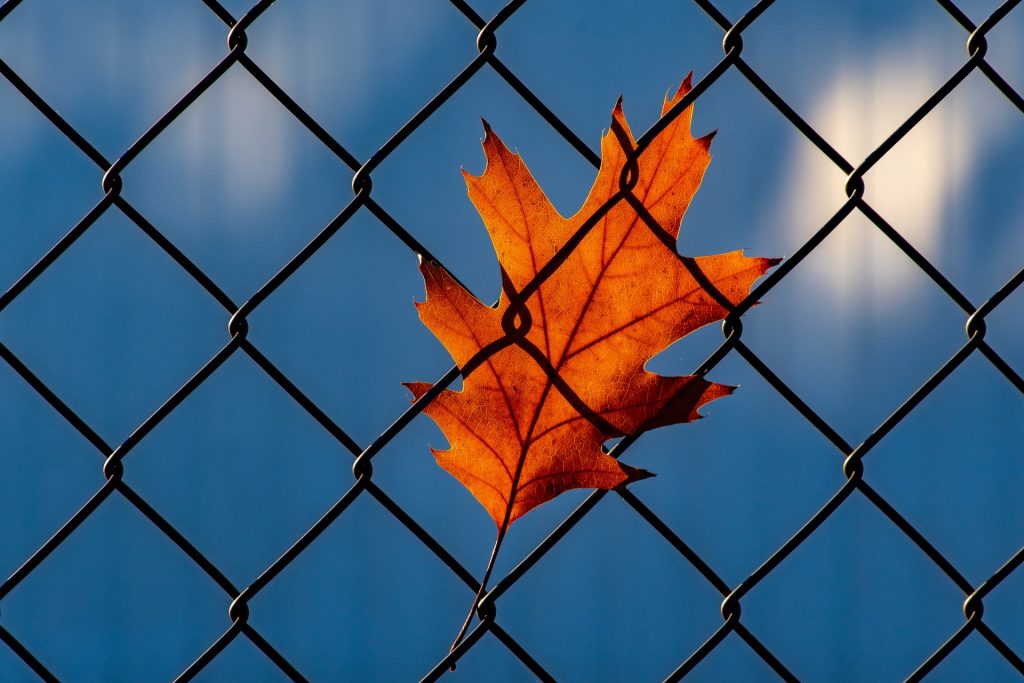 Photo by Brett Sayles from Pexels.
Styra sponsored this post. 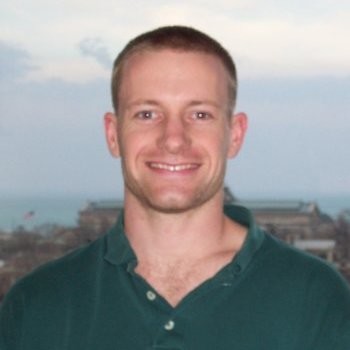 Tim Hinrichs
Tim Hinrichs is a co-founder of the Open Policy Agent project and CTO of Styra. Before that, he co-founded the OpenStack Congress project and was a software engineer at VMware. Tim spent the past 18 years developing declarative languages for different domains such as cloud computing, software-defined networking, configuration management, web security and access-control. He received his Ph.D. in computer science from Stanford University in 2008.

Microservices fundamentally changed the way we build modern applications. Before microservices, engineers had a small number of huge chunks of code that made up their application. Many apps were a single monolith of code, and some might have been broken out into a frontend, backend and database. So, when a team needed to update or patch their code, they had to do it slowly and with great care because any change to any part affected every other part of their app.

Development teams can move much more quickly and software updates can happen much more frequently because releases are smaller. This shift in the way applications are built and updated has created a second movement/change: how software teams function and work. In this modern environment, software teams are responsible for smaller pieces of code that address a function within the app. For example, let’s say a pizza company has one team (Team 1) solely focused on the software around ordering and another (Team 2) on the tracking feature of a customer’s delivery. If there is an update to the ordering function, it shouldn’t affect the work that Team 2 is doing. A microservices-based architecture is not only changing how software is created, but also changing the way teams interact and work together.

A Shift in Mindset

As microservices become more adopted and the de facto approach to building modern applications, there needs to be a similar shift in the way compliance and security teams operate. The complex nature of modern applications introduces new risks and challenges, despite the advantages that service-based architectures provide. There’s the complex nature of modern applications — composed of multiple microservices, housed in containers — and then there’s the dynamic nature of platforms like Kubernetes running those applications. Everything, from the cloud on up is delivered “as code” and managed via the software development life cycle. This is ideal for developers because this fits their culture of work, which is reinforced with new asynchronous tools and processes, enabling them to be more effective and collaborative across teams. Of course, these new DevOps processes and related tools haven’t yet made their way to other teams in organizations yet; security teams, for example, don’t work within the same new culture, tools or processes.

This challenge is especially true for organizations that have been running applications securely on premises for decades. As an extreme example: When everything was on-prem, if there was a security breach, IT could physically isolate affected systems if need be. More likely they would log on to specific systems (firewalls, switches, proxies, anti-malware or the hosts themselves) and make changes to minimize blast radius and eliminate threats. It’s more than just disconnecting networking cables, but it still is work done on physical systems, exposed via interfaces purpose built for security teams.

However, in a modern breach, the paradigm is different. Everything is “ephemeral” and can be replaced in seconds. Systems are connected via software-based rules, and graphical interfaces are fewer and farther between. It’s a significant paradigm shift, and it’s understandable that security teams would be uncomfortable with the idea at first. However, as security and compliance teams learn more about cloud native technologies and security tools, we will begin to see a shift in mindset. With this shift, security teams can move to near-instant remediation, patching and threat isolation/elimination, the same way that developers update feature code. With multiple code pushes per day and short-lived services, the attack surface may grow, but the threat window shrinks dramatically, improving overall security posture. The benefits are very real, but like everything, the switch just takes time.

There are a few steps that compliance and security folks can take to help them on their microservices journey. And, like most things in the cloud native space, a community approach is best. They’ll need vendors, regulatory players, analysts, cloud providers and end users/developers to help:

Perhaps more than any other huge application technology shift of the past, this next evolution to microservices-based architecture is one that’s based on community. The good news is that the developer and open source teams have paved the way, and established a good foundation of culture and process — always the most important part of any business shift. The best practices are well proven, the benefits are clear, and the pioneers have already made the shift. Now all that is needed is to allow a little time to learn, trust and implement a new way of security applications.