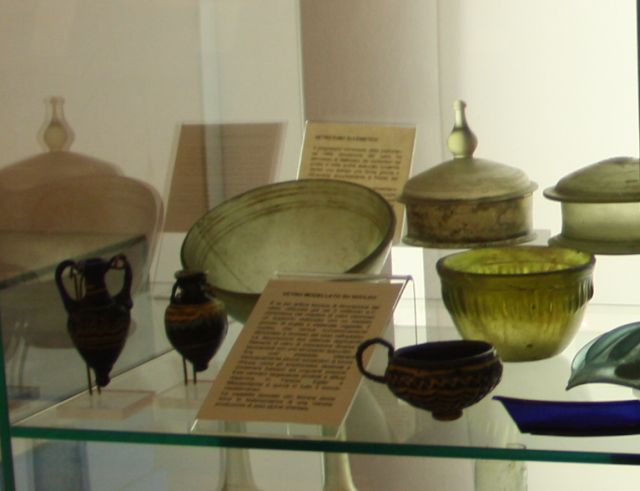 In another era, the suggestion that Microsoft could release, or at least endorse, a Linux for its own infrastructure, would imply a grave conspiracy against information technology itself. But in the latest indication of how dramatically our world has changed in a few short years, Microsoft announced Wednesday that it would include Intel’s Clear Linux OS in the marketplace for its Azure public cloud, making Azure the first such public cloud platform to offer the Linux tailored for Intel CPUs.

But unlike most of those other distributions, Clear Linux is intended for deployment in containerized environments — specifically, with Intel’s Clear Containers, the runc container runtime, and KVM hypervisors.

What’s more, Clear Linux is designed to be run in stateless environments, specifically from a container, with the goal of running without any pre-configuration whatsoever, though with administrator-driven overrides.

Intel’s documentation for Clear Linux spells out the situation: Configuration management systems intend to automate the steps that administrators would normally take to build out a workable Linux implementation themselves.

With Clear Linux, an instance can be rebooted with a new kernel in seconds.

Historically, Linux has been an OS that needs to be adapted to the requirements of the workload it’s running at any particular time. That’s been perceived as one of Linux’ strengths, enabling it to be streamlined, as opposed to Windows Server, whose kernel adapts itself to the configuration of its underlying hardware (or VM) every time it’s booted up.

Yet that strength becomes a disadvantage for Linux in a microservices environment, where thousands of simultaneous configuration operations may either be redundant or in the event they truly are necessary, inordinately complicated.

Since containers for microservices are intended to be ephemeral anyway, it’s arguable that this pre-configuration is largely unnecessary. So Clear Linux is designed for very short-term operation, omitting the configuration steps and relying instead, to a limited degree, upon virtual machine configuration instead. Version 2.0 of Clear Containers uses QEMU, originally designed as a translator for a program running on one class of hardware, within a VM supported by another class. It’s one way to run an operating system as though it were an application inside a completely different OS.

With respect to Clear Linux, QEMU provides an application with the support it would need when it runs on pre-configured hardware or a pre-configured VM, inside a container that lacks any such configuration at all.

As a result, Microsoft is making feasible via Azure a very compelling, and perhaps even competitive, scenario. Here, any application (including one made for a particular Linux distro) could conceivably be adapted by the services supporting it, to run inside a neutral-territory container, substantiated by a form of Windows and optimized for Azure’s underlying Intel Xeon hardware.

The counter-argument for that scenario, however, is equally compelling. It comes from veteran analyst and long-time Intel observer Kurt Marko, who doesn’t believe this scenario represents an environment that data center operators are actively looking for.

“If you are building containerized applications for cloud deployment,” Marko told The New Stack on Wednesday, “I don’t understand why you wouldn’t use the available native container services — e.g. Azure Container Service, AWS EC2 Container Service, Google Container Engine — rather than run your own instances and container runtime.

“Clear Linux is a nice complement to Windows Nano Server for cloud OS instances.” he went on. “But I continue to believe that developers building cloud-native, 12-factor apps will migrate to native cloud services for containers, event-driven functions (serverless), databases, Hadoop/big data, machine learning, etc., rather than run their own OS instances. I suspect that [Microsoft’s] Clear support has more to do with improved performance and security for Linux workloads, than as a do-it-yourself container platform.”

As Dawn Foster reported for The New Stack on Wednesday, contributions from Intel to the Linux kernel account for nearly 13 percent of all vendor contributions to the platform, besting Red Hat by nearly 5 points. It was Microsoft’s historic pact with Red Hat in late 2015 that opened the gates for the maker of Windows to accept the presence of Linux, not only among its own servers but in its support environments as well.

Microsoft officially joined the Linux Foundation last November, effectively ending the open feud that former CEO Steve Ballmer had carried on against the platform. Technically, that makes Microsoft a Linux contributor. We wondered whether Microsoft made any contributions to Intel’s Clear Linux that were worth noting, besides the obvious Linux Integration Services (LIS) agent for Hyper-V.

A Microsoft spokesperson issued this response to The New Stack early Thursday morning: “Every Linux system in Azure uses LIS and the Azure Linux Agent, and we work with vendors and the ecosystem across all these distros. For Clear Linux, we generally collaborated with Intel on various kernel and system improvements to optimize the experience.”