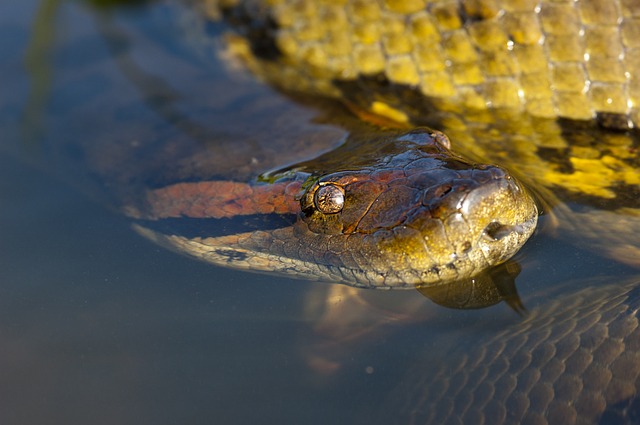 Python data science platform provider Anaconda, Inc., has joined forces with Microsoft to deliver Anaconda for Microsoft, a subset of the Anaconda distribution, to be available on Windows, MacOS and Linux. The companies also announced, during the Strata Data Conference in New York this week, that Anaconda will be embedded in Azure Machine Learning, Azure Machine Learning, Visual Studio and SQL Server, providing real-time data insight capabilities to these Microsoft entities.

“This is very exciting news for Anaconda,” said Mathew Lodge, senior vice president of Anaconda Products and Marketing. “Microsoft has enormous enterprise reach and footprint with Azure and highly successful software like SQL Server and Visual Studio. So making Anaconda for Microsoft available on these well-known platforms makes it faster and easier for data scientists to get their work deployed in all types of ventures, across literally tens of thousands of organizations.”

Python is the leading data science language, and Anaconda’s 4.5 million active users make it the most popular Python data science distribution. Anaconda’s partnership with Microsoft will be a huge advance for the practical application of enterprise data science, Lodge asserted.

“Before this partnership, it was impossible for data scientists to run their Python programs directly inside the database for maximum performance and security because they don’t have access to the Python environment and libraries they need inside the database,” Lodge explained. “Instead, they would have to set up a remote server with the Python environment and packages, write code to run a query on the database, ship all the sensitive data across the network from the database, load it into memory, and then run their analysis.”

Going forward, Anaconda will ensure that exactly the right Python environment and packages are available inside SQL Server to run data science programs directly on the data. The same principle, Lodge added, can be applied to other data-intensive systems like Azure Machine Learning.

Another aspect of the partnership zeroes in on Anaconda users working in R, the computer language and free software environment for statistical computing and graphics. The new agreement will make Microsoft R Open packages available by default to users of Anaconda’s R Essentials package. Additionally, Visual Studio Code, R Client and R Tools for Visual Studio Code will be added to the Anaconda Navigator, which “helps orient data scientists to the Anaconda ecosystem.”

“With Anaconda distributing Microsoft R and Microsoft including Anaconda distribution in Microsoft SQL Server, Microsoft Azure Machine Learning Services and Microsoft Visual Studio, our data platform and cloud customers can do high-performance analytics and machine learning with some of the best open source and proprietary frameworks available,” said Joseph Sirosh, Corporate Vice President, Data Group, Microsoft Corp, in a press release. “By combining both R and Python in SQL Server, we are facilitating the expansion of data science across the enterprise.”

SHARE THIS STORY
RELATED STORIES
Why You Need a Centralized Approach to Monitoring  One Technology That Makes Renewable Energy More Efficient Redis Data Types: The Basics AWS Brings Trusted Extension Support to Managed Postgres AWS Brings AI/ML Training to Community, Historically Black Colleges
TNS owner Insight Partners is an investor in: The New Stack.
SHARE THIS STORY
RELATED STORIES
Get Started with Text Classification Bit.io Offers Serverless Postgres to Make Data Sharing Easy Try a Neo4j Graph Database Right Here, Right Now Processing Large Data Sets in Fine-Grained Parallel Streams with SQL MongoDB Partners with Databricks for App-Driven Analytics
THE NEW STACK UPDATE A newsletter digest of the week’s most important stories & analyses.
The New stack does not sell your information or share it with unaffiliated third parties. By continuing, you agree to our Terms of Use and Privacy Policy.