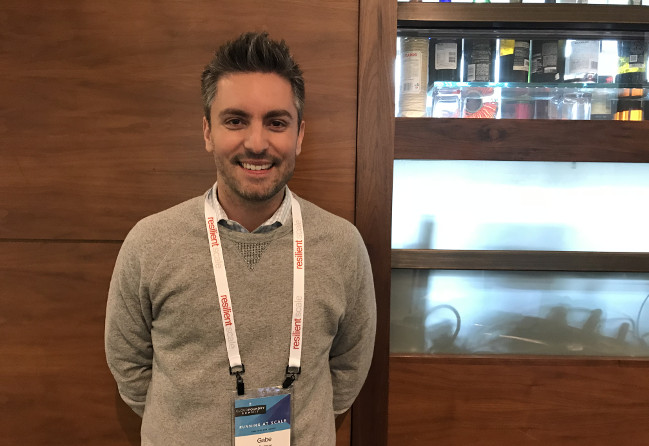 Microsoft touts ACI as a “serverless” service, one that offers the container, either of the Linux or Windows variety, as a basic compute primitive, much like a virtual machine (VM) is a primitive. With these “serverless containers,” the end user does not have to worry about provisioning or managing the underlying the infrastructure, explained Microsoft Principal Program Manager Gabe Monroy.  Amazon Web Services launched a similar service later last year, Fargate.

In the initial ACI preview, Microsoft had found that customers were using the services for batch processing, continuous integration, and event-driven computing, Monroy said. The per-second billing model also lent itself well to burst workloads. To this end, Microsoft lowered the pricing and eliminated the fee for initializing a container. Current prices are:

The company is hoping that the lower prices will attract more long-running workloads, such as running web servers. A single container running on a single vCPU and 1GB of memory would cost approximately $41.47 per (30 day) month.

Microsoft promises an uptime service level agreement of 99.9 percent for any container group. Each container is secured and isolated through a VM hypervisor. The service is across 6 regions: West US, West US 2, East US, West Europe, North Europe, and Southeast Asia.

The company also has added some new features with this general availability (GA) release, including

And the Virtual Kubelet released in December, allows ACI containers to easily hook into other Azure resources. “It shows up as a Node in Kubernetes. It’s not really a node, it is a bridge to a service. But you can schedule to it like any other node,” Monroy said.