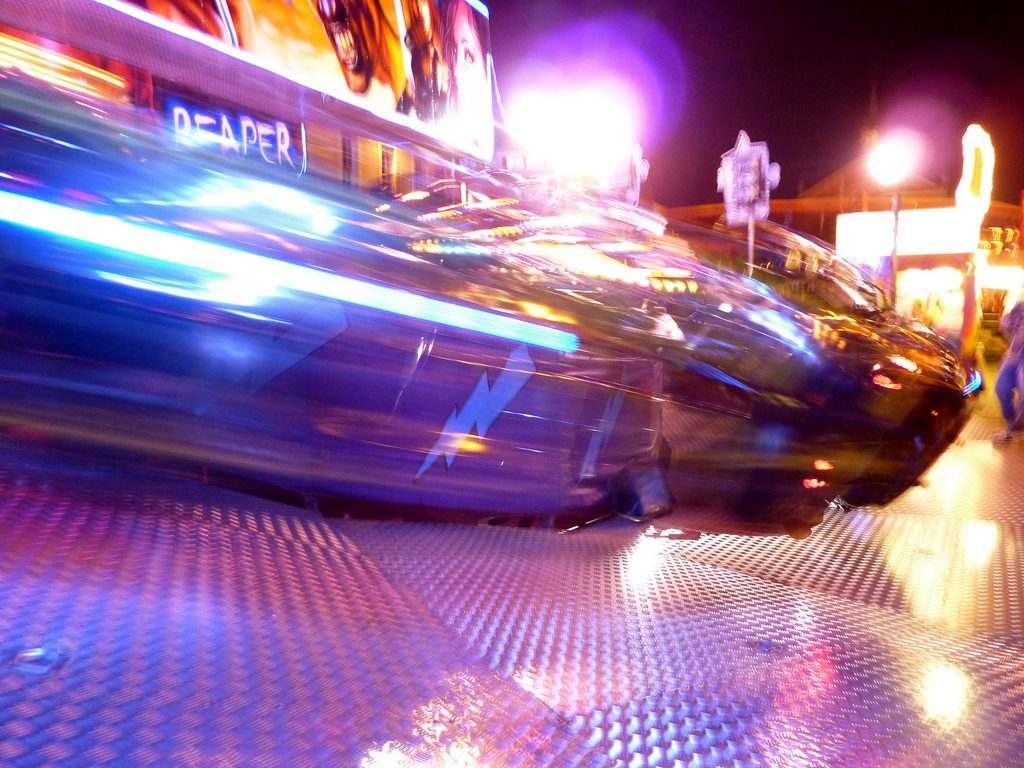 Quarterly financial results released this week revealed a big surprise: Microsoft’s Azure is growing at a faster clip than Amazon Web Services, at least in terms of revenue.

Trying to get a grasp on the financial performance of cloud services from Microsoft and Amazon is like reading tea leaves. Neither company breaks out revenue for their cloud services. However, they both said just enough to paint an interesting picture.

It sure looks like Microsoft is benefitting from its ability to help business customers build a hybrid cloud. AWS doesn’t have a great hybrid story. Despite its best efforts, it may still be struggling to attract traditional businesses. Instead, AWS continues to mainly appeal to Web-only and startup companies. For now, that could be slowing down growth a bit for AWS.

Let’s look at what we know. Microsoft said that Azure revenue grew over 100 percent and it’s possible the service grew nearly 150 percent. Microsoft lumps all of its cloud services for businesses including Office 365, Azure, CRM Online and others into one bucket. That bucket grew 147 percent, driven by Office 365 and Azure, the company said. The segment is bringing in $4.4 billion; we don’t know how much comes from Azure.

Over at Amazon, the company includes AWS in a category that includes revenue from advertising services and some credit card deals. Revenue in that bucket grew 38 percent reaching nearly $1.2 billion. That compares to 60 percent growth last quarter. Venturebeat has made some nice charts that show the drop off.

On the more positive side, Amazon said that usage of AWS was up around 90 percent. Unfortunately, Amazon doesn’t often reveal usage growth for AWS so it’s hard to know how that compares to usage growth in past quarters.

It’s important to remember that Azure is much, much smaller than AWS, which can make growth look more dramatic. Recall that Gartner said that AWS has five times the IaaS compute capacity in use than the total of the 14 other providers combined, including Azure, that Gartner studies.

Still, there are a couple interesting observations to draw from the differing results. One is that financially, AWS’s low-cost strategy isn’t working out so hot for the company. AWS prides itself on continually passing along savings to users. Even though some price studies show that AWS isn’t always the best deal, it has a reputation as the low-cost service provider.

Microsoft drove revenues for Azure in the opposite way. “We also started to see adoption of our high-value services on top of our base cloud infrastructure,” Satya Nadella, Microsoft’s CEO said during a conference call this week to discuss the company’s earnings. He stressed that Microsoft is adding more services on top of Azure, like a service that helps businesses manage mobile devices and a forthcoming machine learning service, to drive revenue. That strategy seems to be working already.

Another interesting result in Microsoft’s earnings is that despite the overall shift to using cloud services, businesses are still buying products for internal data centers. And it’s convenient to buy both public cloud services and internal server products from the same vendor, particularly if it means the internal and public services can more easily interact.

Most industry observers figured that sales of data center products sold by the likes of Microsoft would go down as more businesses started using cloud services. Not so, at least this past quarter.

“Our Server products benefit from our public cloud,” Nadella said. In his remarks, even Nadella sounded a bit surprised when he noted that the growth of mobile applications drives usage of public cloud but also a fair amount of new data center growth. “That’s where we have a very good price performance equation and a TCO equation,” he said. The ability to buy cloud and server products from the same vendor could be driving some set of users to Azure.

Amazon doesn’t have a very good hybrid story. Initially, it seemed to argue that all internal data centers would go away. However, it’s begun to change its tune recently, acknowledging that some businesses will retain some data centers. It’s begun to start introducing services that aim to make it easier to connect internal clouds with its own.

AWS has also been offering more and more value-added services on top of its infrastructure services, perhaps in an attempt to drive revenue growth. For instance, it now offers a desktop as a service product and a document sharing service. It has an uphill climb to convince the more traditional businesses to use these products since it doesn’t have a reputation as an enterprise provider. But startups and web-based businesses that have grown up with AWS may be inclined to try such services.

It’s by no means doom and gloom for AWS. It’s still by far the number one cloud provider out there. Its reputation for continually offering the most cutting edge services will take it far. But it’s becoming real that other cloud providers like Microsoft have figured out how to appeal to certain potentially lucrative segments of the market. Given that many people think that there’s a ton of growth left in the cloud, particularly from traditional businesses, Microsoft appears to be well-positioned to take advantage of that growth while AWS has its work cut out for it.

SHARE THIS STORY
RELATED STORIES
Why Cloud Lock-In Is Getting Worse Zero Trust Security and the HashiCorp Cloud Platform A Tactical Field Guide to Optimizing APM Bills Confidential Compute on Azure with Kubernetes Retrospective: Why Was Cloud Foundry at KubeCon?
SHARE THIS STORY
RELATED STORIES
Amazon Web Services Gears Elastic Kubernetes Service for Batch Work Why Cloud Lock-In Is Getting Worse AWS Brings Trusted Extension Support to Managed Postgres AWS Re:Invent Updates: Apache Spark, Redshift and DocumentDB ISO Better Scaling, Instacart Drops Postgres for Amazon DynamoDB
THE NEW STACK UPDATE A newsletter digest of the week’s most important stories & analyses.
The New stack does not sell your information or share it with unaffiliated third parties. By continuing, you agree to our Terms of Use and Privacy Policy.